As GM had anticipated in late October, the Cadillac Celestiq has just made its local debut in China in its initial show car form – which is very similar to the production model revealed last month in the United States. 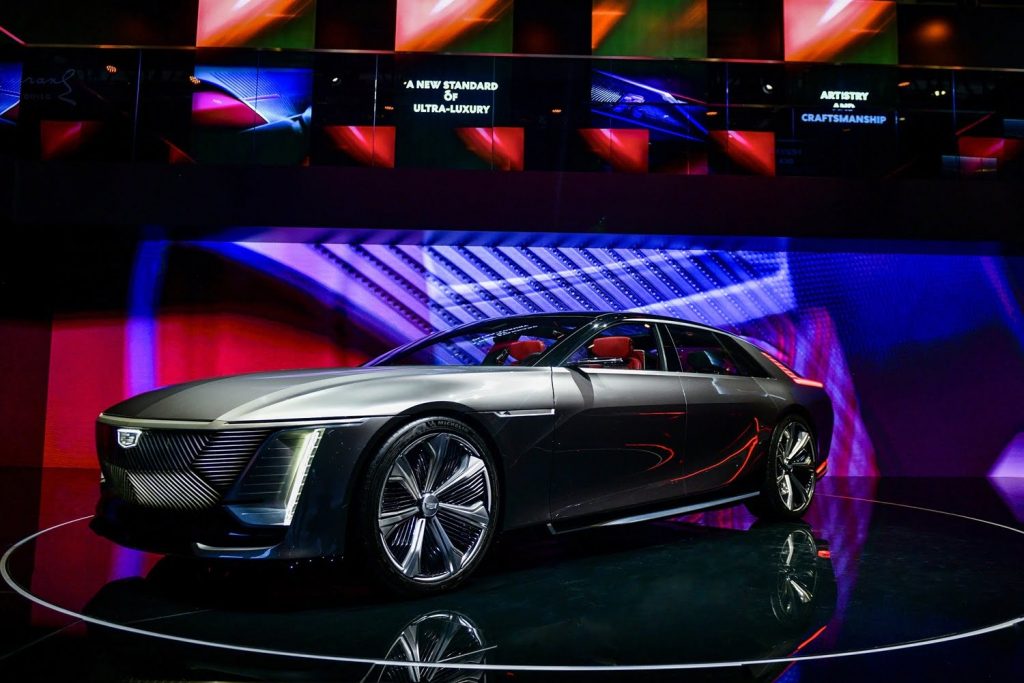 The Cadillac Celestiq show car made its debut in China during the first global appearance of GM’s new The Durant Guild imported vehicle platform at the 2022 China International Import Expo (CIIE), which is open to the public until November 10th in the Shanghai National Convention & Exhibition Center. In fact, this new business unit in the Asian country announced that the Celestiq will be the first member of its exclusive portfolio. 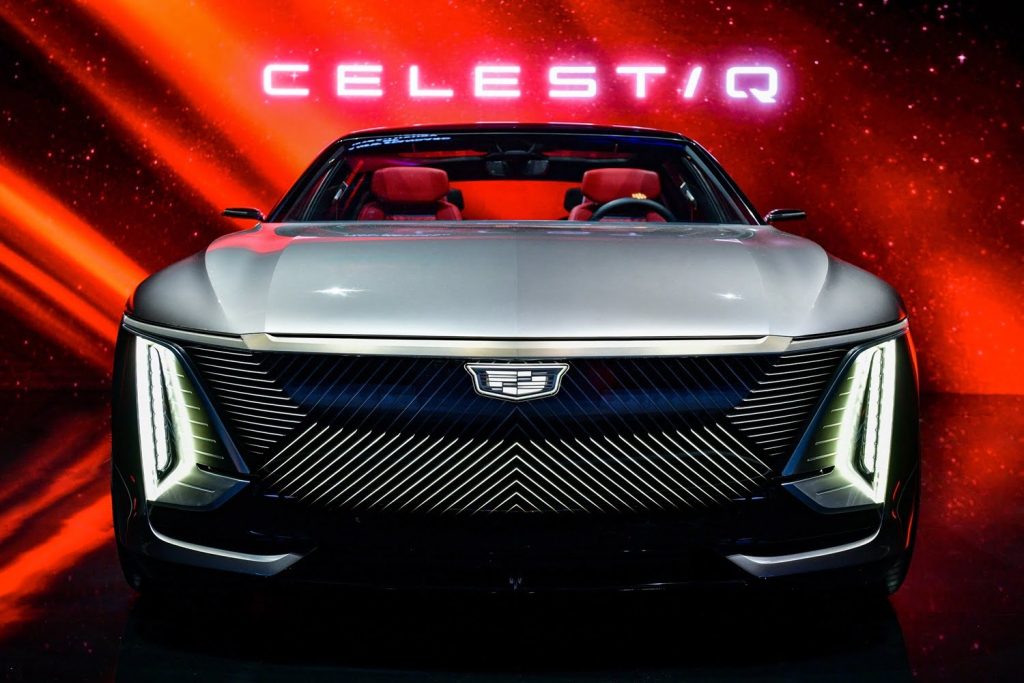 “Our plan for offering the Cadillac Celestiq in China fulfills our promise to bring the most iconic import products to the domestic market,” said President and Managing Director of The Durant Guild, Felix Weller, in a statement. “As a highly exclusive and handcrafted EV that sets a new standard for ultra-luxury, the Celestiq is forging the path to the future,” he added. 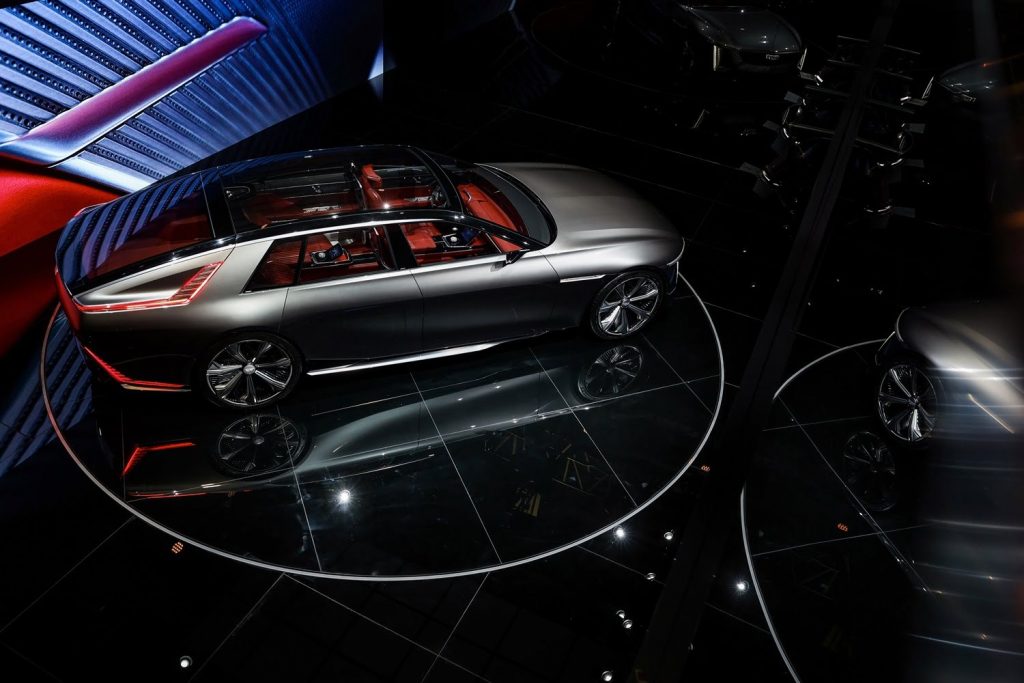 Most notably, the Cadillac Celestiq is the most technologically advanced vehicle in the American luxury brand’s history and sets a new automotive standard as the world’s first all-electric ultra-luxury sedan. Based on Ultium battery architecture and Ultium Drive motor technology, the Celestiq redefines the concept of an iconic vehicle with groundbreaking design and innovative technology. 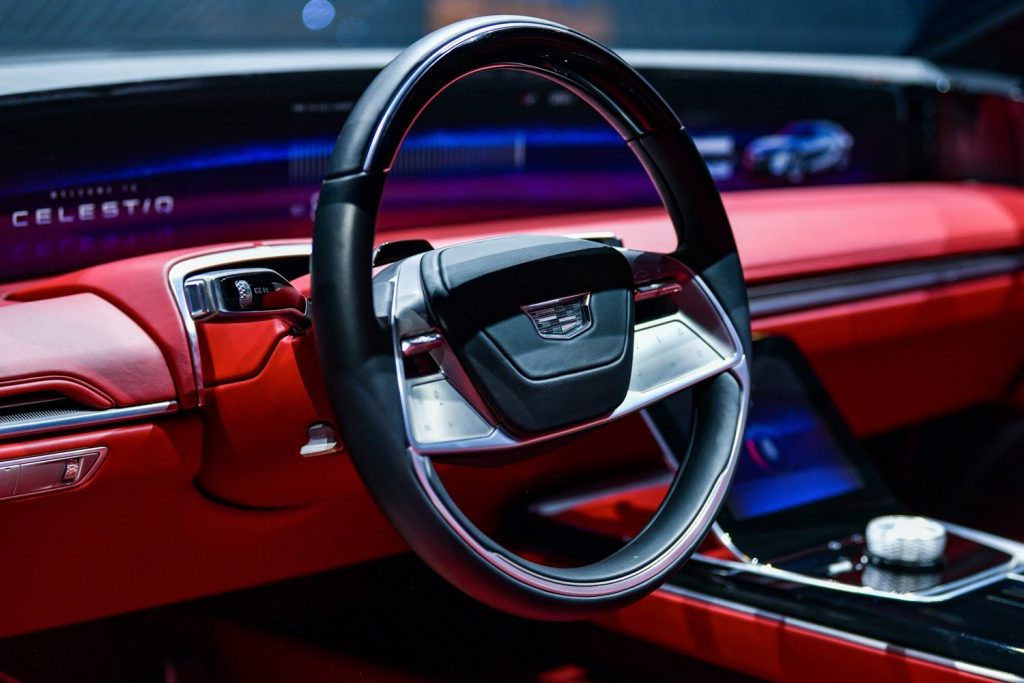 Although it has just been presented in show car format and there is no information yet on the launch schedule in the Chinese market, the Cadillac Celestiq will arrive in China on order only, with units built by hand exclusively at the GM Global Technical Center in Warren, Michigan. In this case, Chinese customers will work alongside The Durant Guild platform ambassadors to create their unique take on the Celestiq, tailored to their personal tastes. 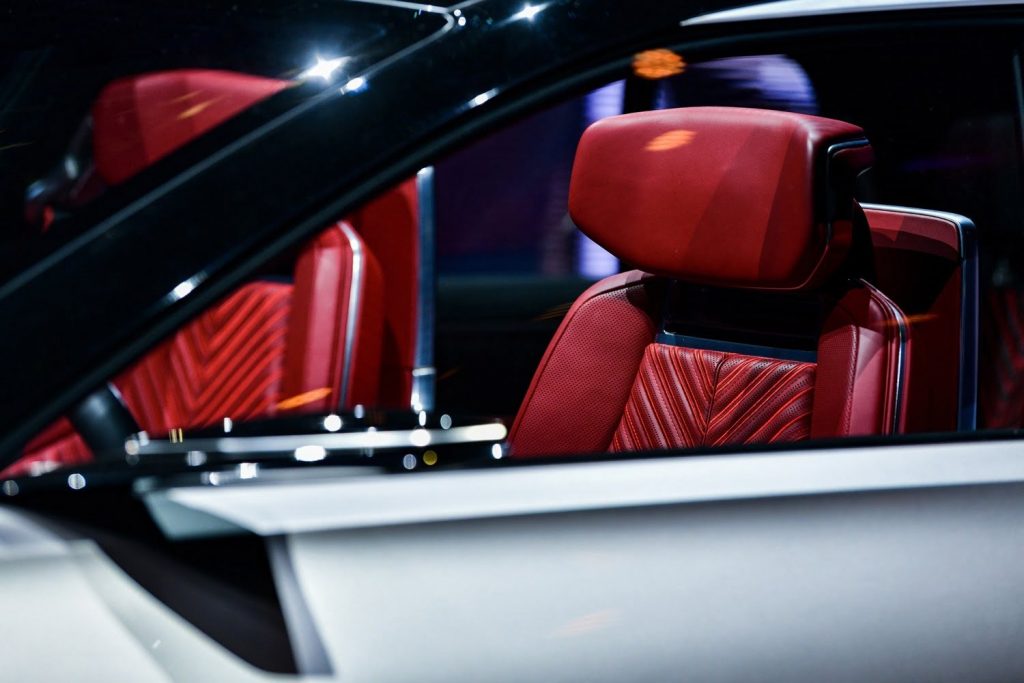 GM’s The Durant Guild platform was first launched in September as a digital community dedicated to meeting the needs of a new generation of Chinese consumers with increasingly diverse lifestyles. This new corporate arm will launch a select portfolio of multi-brand vehicles in niche segments in China, from full-size SUVs and pickups to high-performance cars and ultra-luxury models. 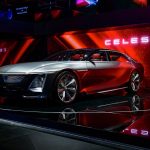 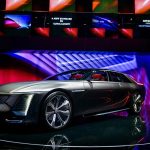 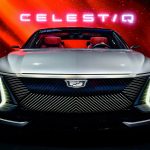 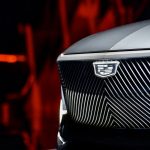 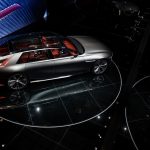 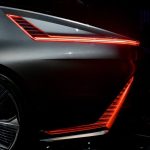 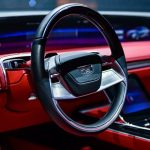 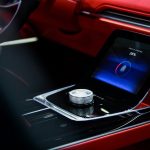 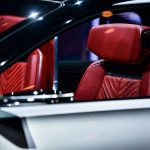