The C8 Corvette provides a very healthy combination of power, style and relative affordability. Sometimes, this blend of attributes can fall into the hands of an inexperienced driver, and result in unlucky (and cringy) mishaps. Unfortunately, one of these accidents recently happened to this C8 Stingray. 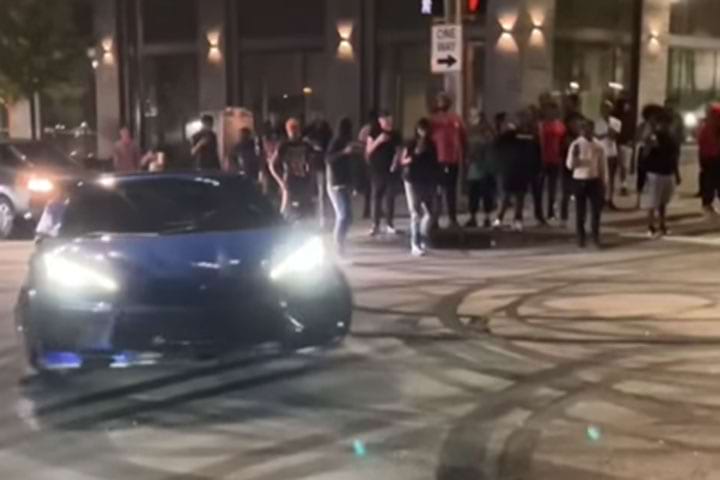 In a recent Instagram post, we find a C8 driver attempting to do donuts in the middle of an empty intersection. Revving up the engine, the tail of the mid-engined Vette whipped around and smacked the curb, producing a horrifying result. The driver attempts to leave the scene but the passenger-side rear wheel has its toe angle completely destroyed. It looks as though the rear end links, among other suspension pieces, are broken and otherwise useless.

In addition to the angle of the wheel, the rim appears to be bent and warped beyond repair. Luckily, it doesn’t appear that any of the curious observers were hurt as a result of this incident. 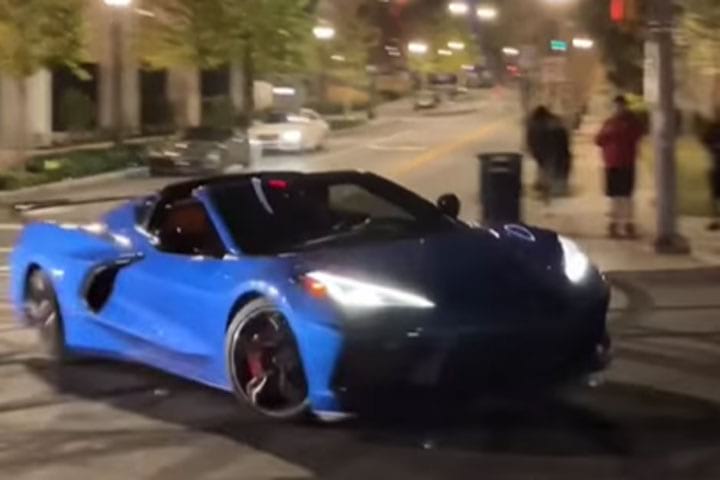 These types of misfortunes don’t seem to be out of the norm for the C8 Corvette. GM Authority has covered Chevy Corvette accidents for some time now, with a few notable examples. These include a high-speed crash involving a C8 and Toyota Supra, a Lime Green Corvette that was split in half, and a completely disfigured C8 that looked like it fell off a cliff.

This should be a given, but we’ll say it regardless: NEVER race or mess around on public roads. Leave the high speed, high risk antics for the track. 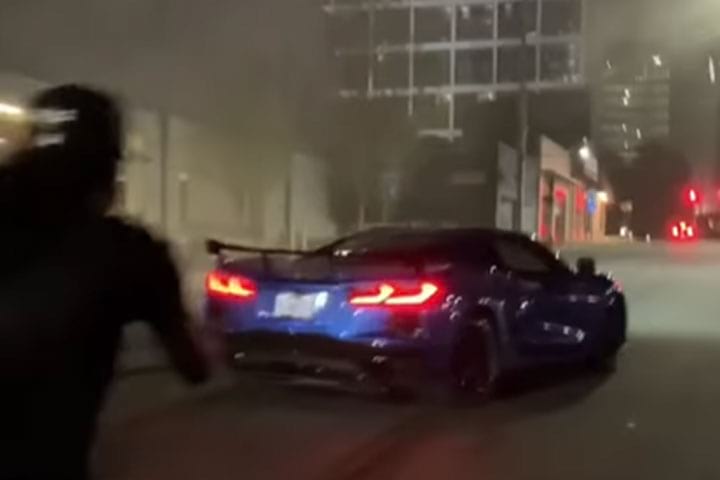