The first BrightDrop product to market was the EP1 (later renamed as BrightDrop Trace), an electrically assisted pallet designed to quickly and easily move goods over a short distance and reduce physical strain on delivery drivers. The EP1 incorporates electric hub motors and offers adjustable speeds up to 3 mph, while also offering enough onboard cargo capacity to hold upwards of 23 cubic-feet of goods. Payload capacity is 200 pounds. 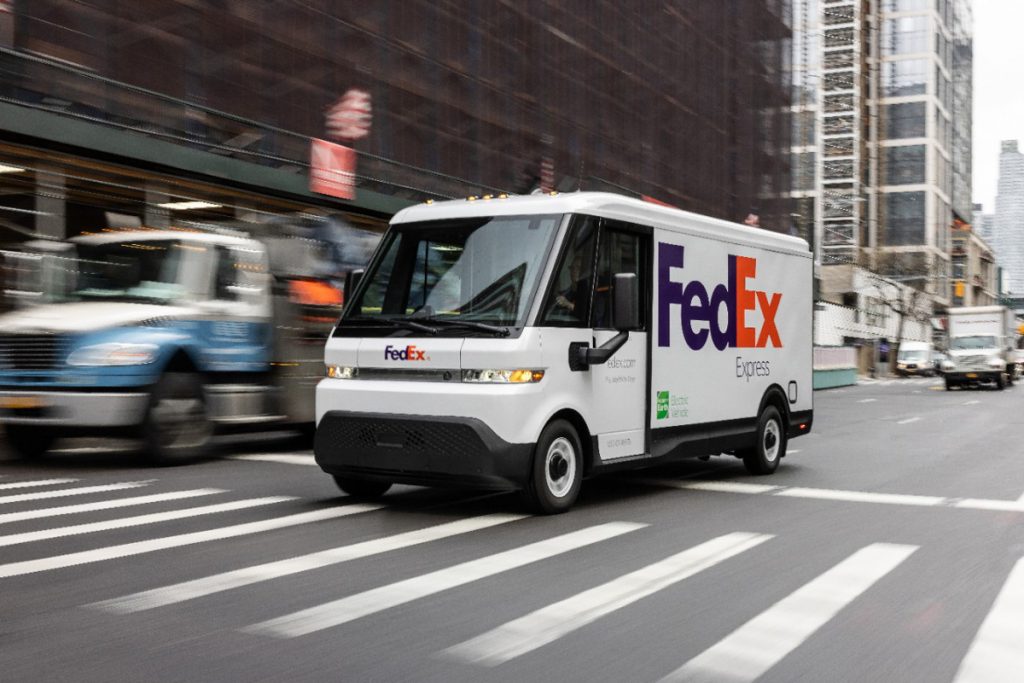 BrightDrop is also offering the Zevo 600, an all-electric delivery van previously known as the EV600. Specs for the Zevo 600 include upwards of 250 miles per charge and a peak charging rate of 170 miles per hour when plugged into a 120kW DC fast-charge source. The cargo area can hold over 600 cubic-feet of goods, while a variety of safety tech features are included as standard, including Automatic Emergency Braking, Front Pedestrian Braking, and Lane Keep Assist, among others. The first units of the Zevo 600 are now in service in California. 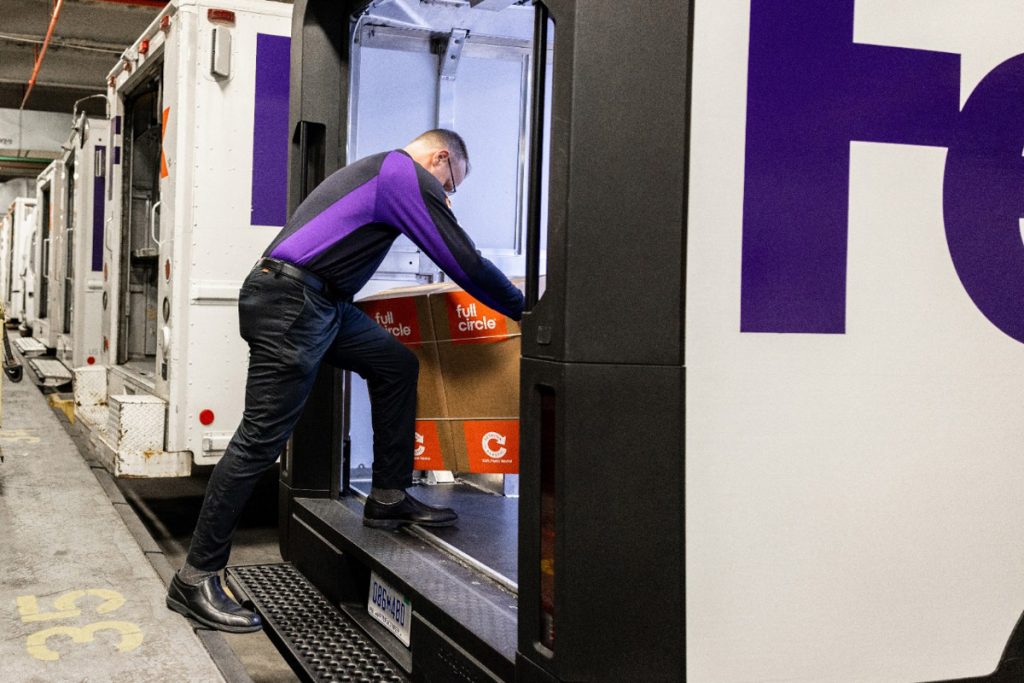 “We’re a tech startup with a subscription-based product offering that’s backed by a global powerhouse – this puts us in a league of our own,” said BrightDrop president and CEO, Travis Katz. “As we focus not only on electric vans, but also eCarts and software, we’re confident that our full ecosystem of connected products and services will drive significant revenue and growth for years to come. Between delivery and our recent expansion into the online grocery sector, we can capture substantial market share across multiple industries.”