A new report indicates that American Axle And Manufacturing Holdings Inc. is currently attracting interest from potential suitors looking to buy the company. American Axle is a major longterm supplier for GM. 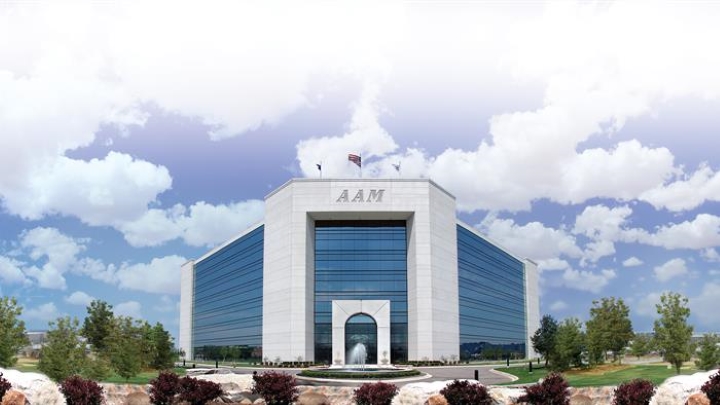 Per a report from Bloomberg, which cites anonymous sources familiar with the matter, American Axle is currently in contact with Melrose Industries Plc, which is considering combining American Axle with its GKN Automotive unit. The report goes on to indicate that American Axle is also in talks with BorgWarner Inc. and Dana Inc. with regard to potential tie-ups or asset deals.

Sources indicate that deliberations are currently ongoing, and at the moment there’s no certainty of a deal going forward. Melrose, BorgWarner, and Dana all declined to comment on the report.

Earlier in May, Bloomberg reported that American Axle had hired an advisor to explore a potential sale, a move which the company subsequently denied. Meanwhile, American Axle continues to rebuff current reports that it is engaged in discussions to sell the company, stating that it is “not otherwise for sale.” 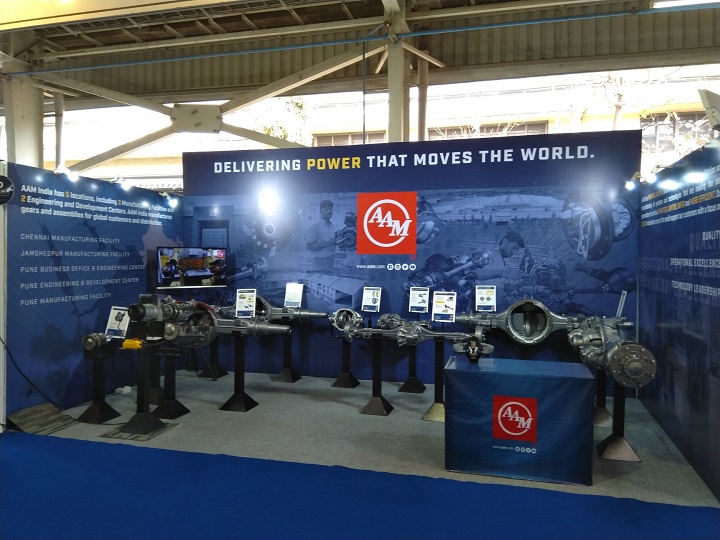 “We continuously monitor market conditions and assess industry developments and we regularly consider strategic opportunities that serve the best interests of the company (including our customers and associates) and its shareholders,” American Axle said in a statement after the November Bloomberg report was published.

Shares of American Axle were up as much as 23 percent in trading on Thursday, closing up nearly 19 percent at $10.80 per share, giving the company a market value of $1.2 billion.

“AAM does not intend to make any further comment or respond to any inquiries unless or until it determines that further disclosure is appropriate or necessary,” American Axle said. 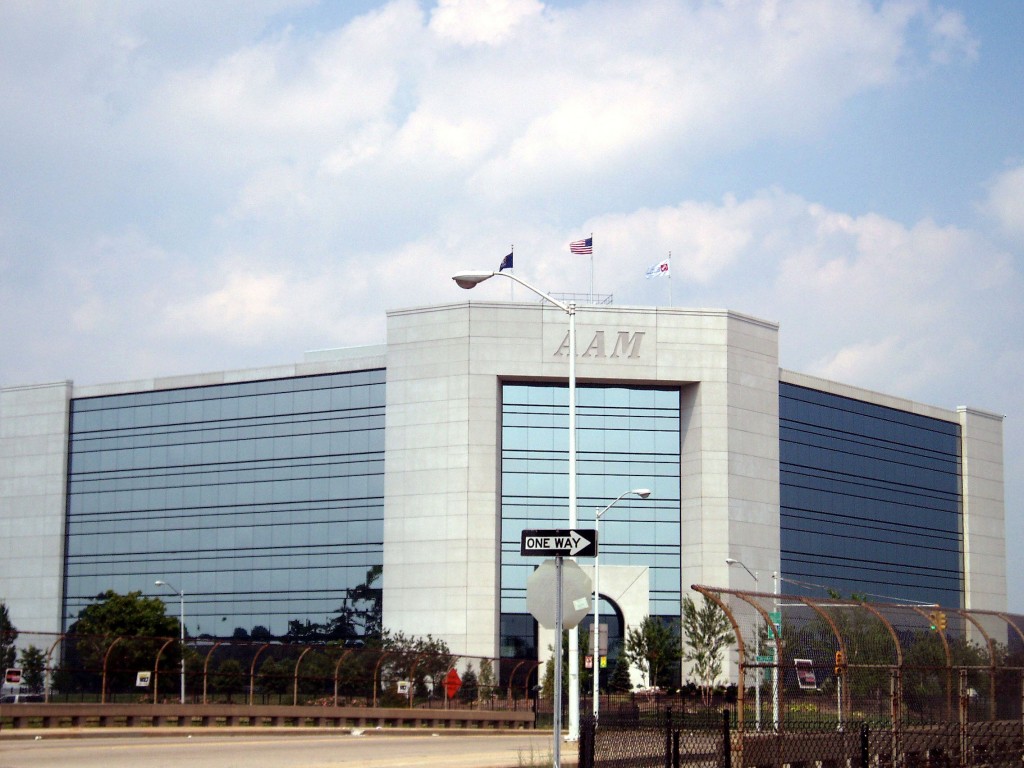 Based in Detroit, American Axle has served as a major drivetrain component supplier for decades, including for General Motors and Ford. However, the company is now facing pressure as the broader automotive industry eyes a shift away from internal combustion and towards new all-electric powertrains.