Shortly after it was first caught in China in late October and GM Authority spotted Buick’s first Electra EV crossover on American roads, the all-new Buick Electra E5 has just completely leaked out in China. 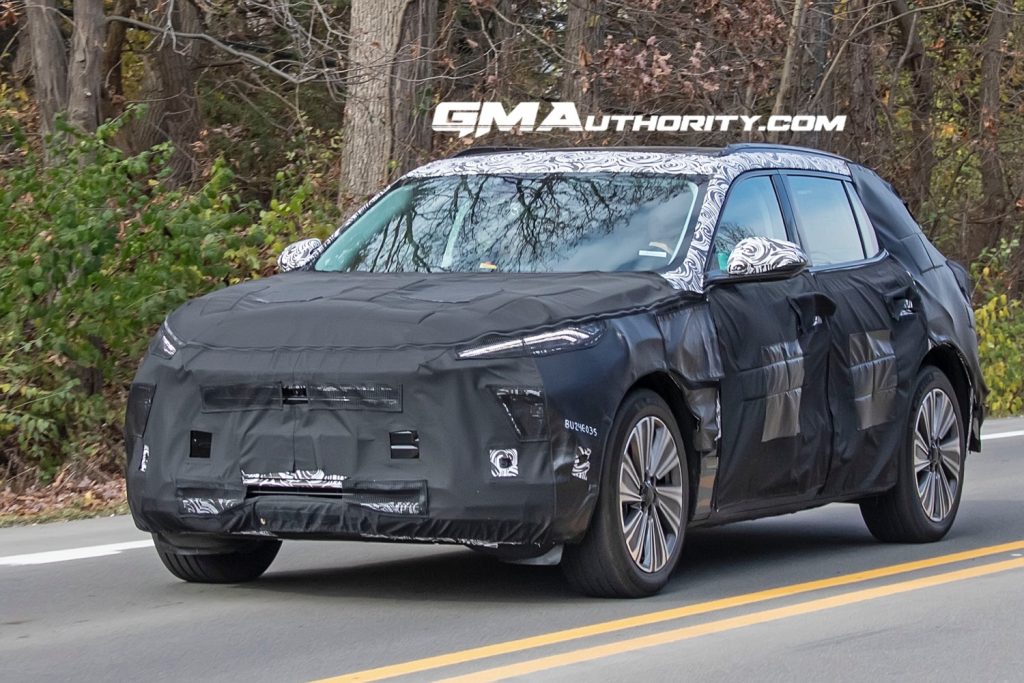 The all-new Buick Electra E5 is the brand’s first fully electric vehicle based on Ultium battery and Ultium Drive technology, as well as the first member of Buick’s upcoming global Electra family of zero-emission models – which will wear Electra E1 through E9 badges as reported by GM Authority earlier this month. The Electra E5 is a compact-to-midsize crossover that, as its name suggests, will be positioned right in the middle of the lineup. 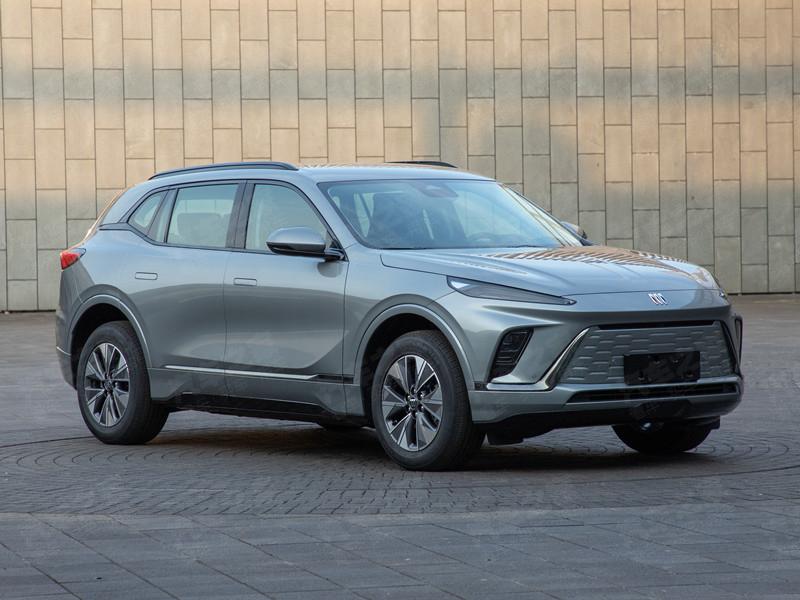 As we estimated after seeing the first camouflaged prototype in China, the all-new Buick Electra E5’s exterior dimensions are similar to those of the all-new 2024 Chevy Equinox EV at 192.6 inches long (+2.2 in), 75 inches wide (-0.4 in) and 66.2 inches tall (+2.7 in). In fact, the upcoming Electra E5 has the exact same 116.3-inch wheelbase as the Equinox EV, indicating that they use the same variant of GM’s BEV3 platform. 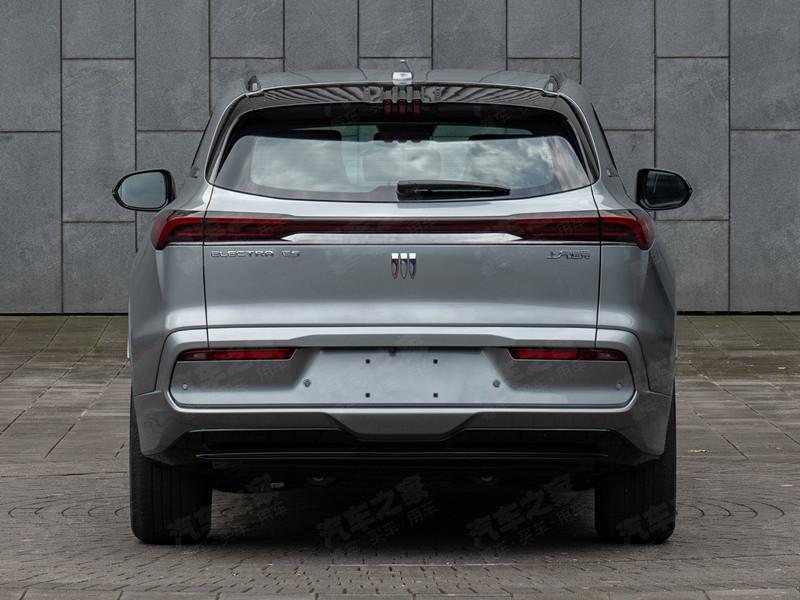 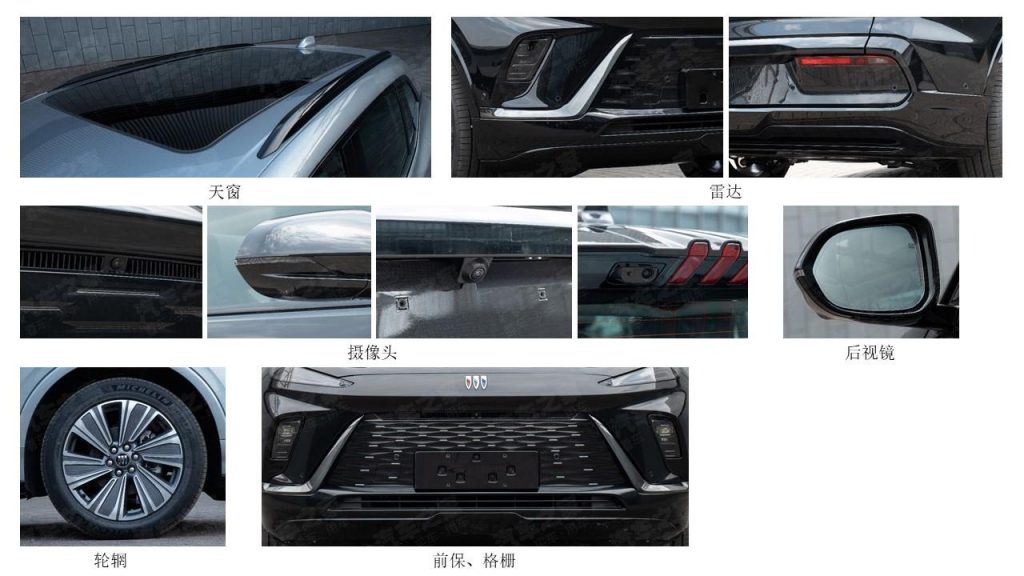 Meanwhile, the Buick Electra E5 crossover will be equipped with front-wheel drive and a base powertrain comprised of a single electric motor developing 180 kW or 241 horsepower. Apart from saying that the model is equipped with a “ternary lithium battery,” the leak does not include other additional details of the Electra E5’s powertrain.

The all-new Buick Electra E5 crossover is expected to make its global debut imminently and launch next year in China, where Buick already markets two other all-electric models under the China-market-exclusive Velite family. Also, Buick’s upcoming utility would be a global model that is also planned for North America.