When buying a new or used vehicle, one of the top priorities for prospective buyers is the vehicle’s safety. Modern automobiles are safer today than ever before thanks to the advent of new technologies and better build quality. Now, safety features that work to avoid an accident before it happens have been found to reduce crashes, according to PARTS.

PARTS, which is short for Partnership for Analytics Research in Traffic Safety, is a coalition of automakers and the National Highway Traffic Safety Administration (NHTSA). It found that active safety features, specifically Forward Collision Alert and Autonomous Emergency Braking, drastically reduce the risk of crashes and injuries. In a study performed by the PARTS, it was discovered that these active safety technologies reduced the risk of a crash by 49 percent, of a serious crash by 42 percent, and lowered risk of injury by 53 percent.

In addition, this study also found that these safety technologies worked well in all circumstances, regardless of weather conditions, as well as helped drivers stay in their lane.

GM was one of eight different automakers that participated in this study. In November 2022, Ford joined the PARTS coalition, which now accounts for over 80 percent of the U.S. passenger vehicle market. 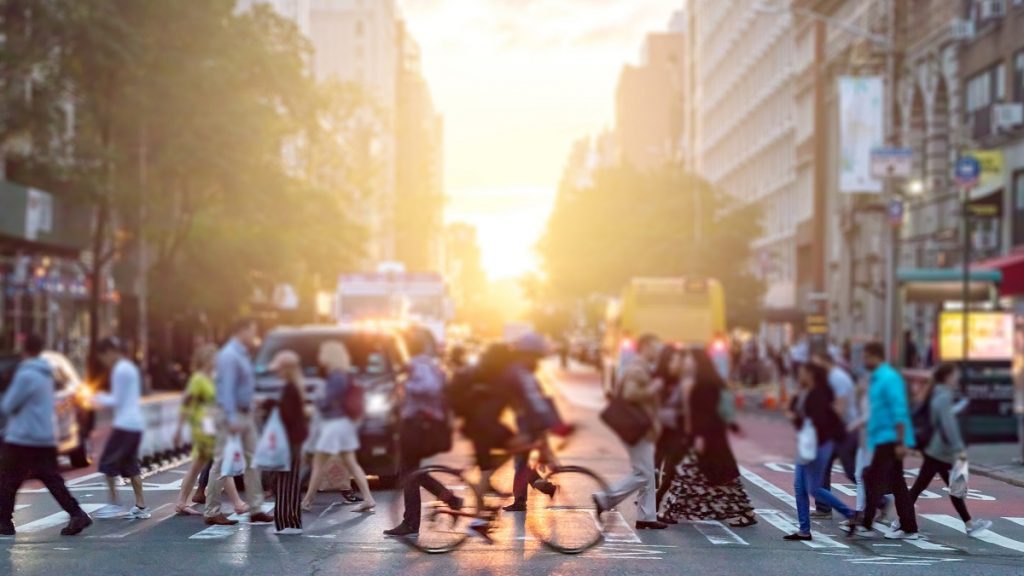 To acquire data for the study, the NHTSA received vehicle data for approximately 47 million vehicles from automotive manufactures. The MITRE Corporation, an independent and not-for-profit organization, analyzed the data sources. After linking the crash data with vehicle data that auto manufacturers supplied, more than 2.4 million crash-involved vehicles were part of the analysis. About half of the vehicles in this dataset are small and midsize cars, as well as SUVs.