Founded in 1902 and purchased by General Motors in 1909, the Cadillac Motor Car Division was off to a good start through the first two decades of its operations, introducing new technologies and receiving awards recognizing its high-quality craftsmanship.

In 1924, Cadillac innovation stuck again with the advent of a dual-plane crankshaft V8, making for a much smoother-running V8. Six years later, the introduction of the first clashless manual transmission, called the Synchro-Mesh, would make the perfect companion. 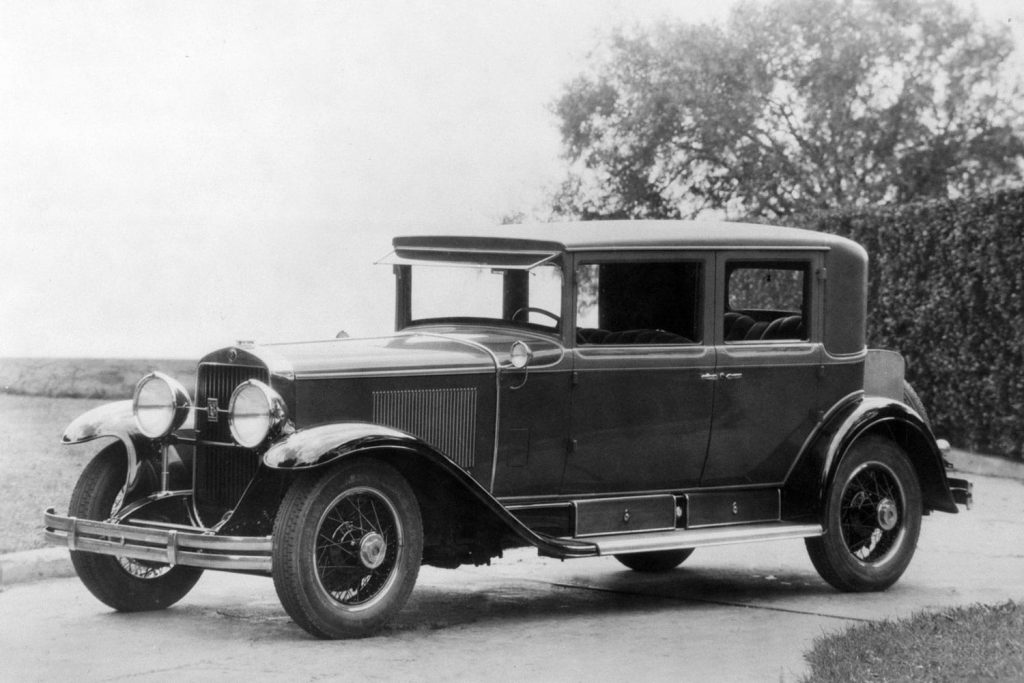 In 1926, Cadillac hired a stylist who would become one of the driving forces in the automotive world for the first half of the 20th century. Harley J. Earl was initially retained as a consultant, but would find permanent employment with GM as the Art and Color division head. His first creation was the LaSalle, a smaller car sold alongside Cadillacs until 1940. Earl, who was responsible for the iconic jet-age “wing” styling, would remain with GM until his retirement in 1958.

Another Cadillac watermark for 1926 was the introduction of the first all-steel roofs on passenger cars called the “turret top.” Previous fixed-roof cars were constructed of wood covered in fabric. 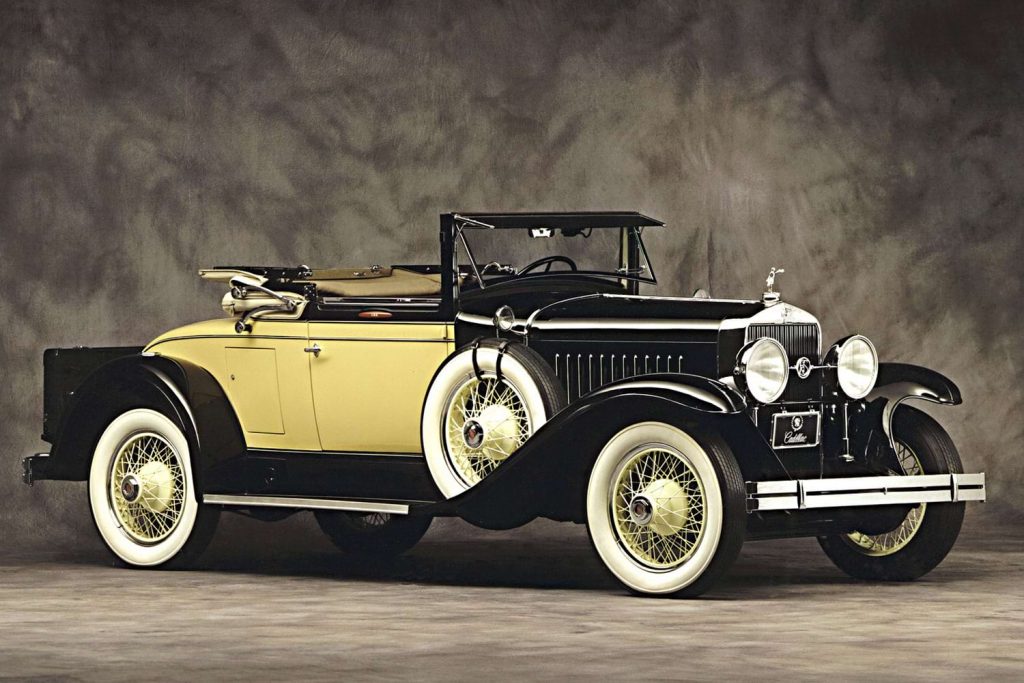 1929 brought a number of features to all Cadillac models with the introduction of shatter-resistant Security Plate safety glass, dual-action Delco shocks, and chrome plated trim.

The first V16 engine was introduced by Cadillac in 1930. It displaced 452 cubic inches, had a 45-degree overhead valve, and produced 165 horsepower. It was simultaneously one of the most powerful and quietest motorcar engines. 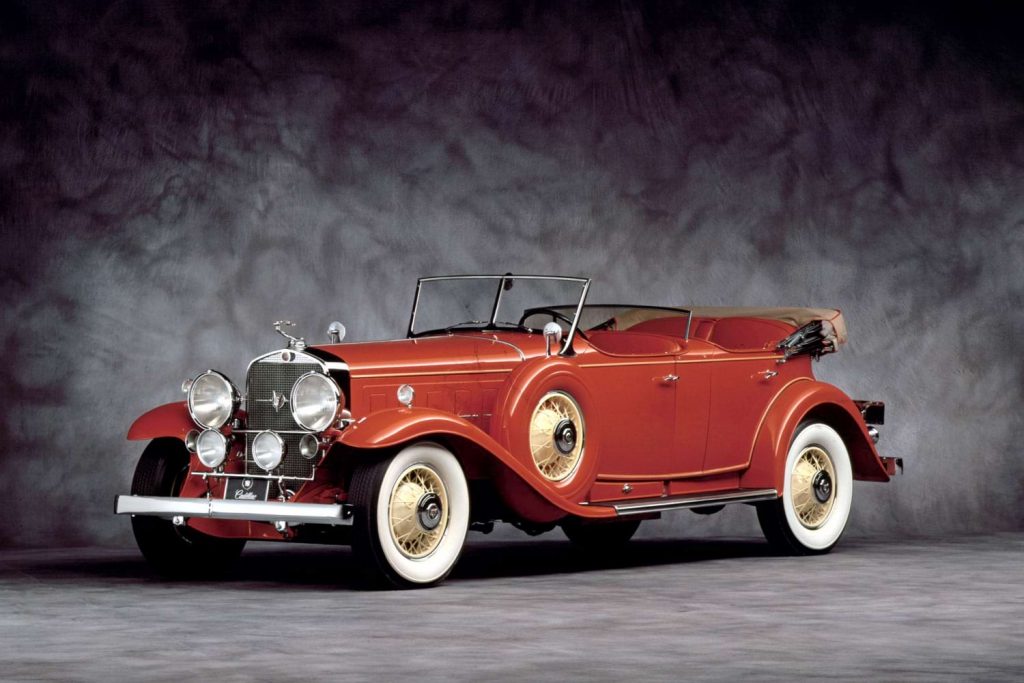 The Great Depression brought havoc to the automotive industry, with luxury marques being hardest hit. Cadillac sales dropped precipitously, falling over 80 percent between 1928 and 1933. A committee was formed to determine if Cadillac would continue as a brand. Head of national Cadillac service Nick Dreystadt pushed the committee to rescind an internal company policy of discouraging sales to African Americans. With the elimination of this policy, Cadillac sales increased in 1934 by 70 percent. Dreystadt was subsequently promoted to Cadillac Division head.

The Phillips head screw was introduced to Cadillac production in 1937 after developer Henry F. Phillips convinced General Motors the new fastener would speed assembly. Cadillac was the first auto manufacturer to adapt the new technology. 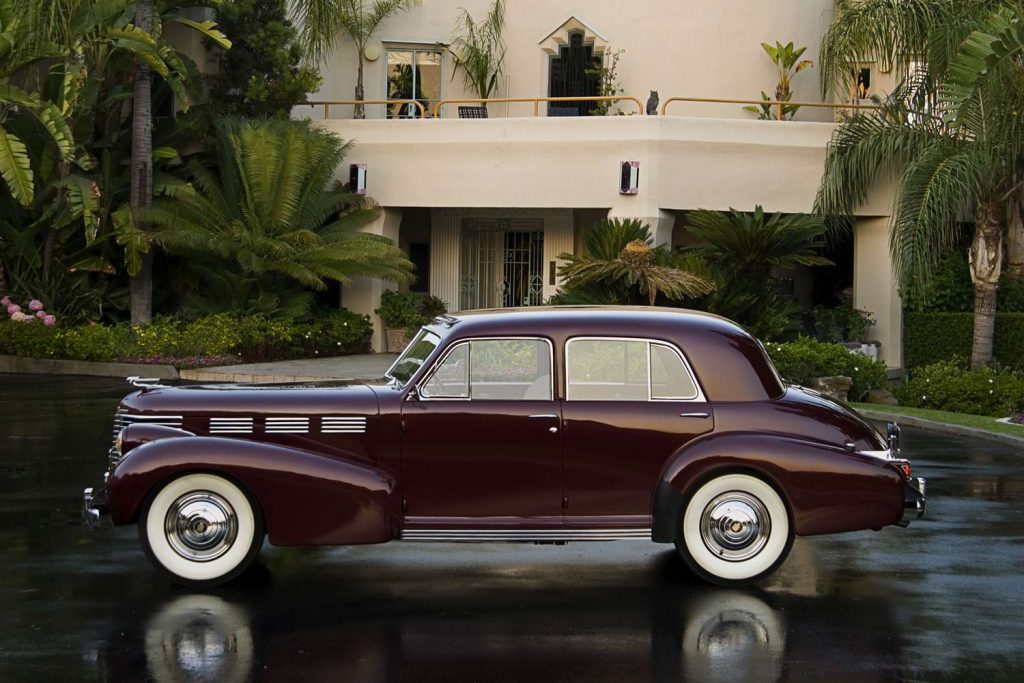 In 1938, Cadillac moved the shifter from the floor to the steering column, allowing for three-abreast seating in the front. Also for 1938, Cadillac introduced the Sunshine Roof, the first sunroof available in an American car.

And then, World War II happened. How would Cadillac survive through this historic event?