Cadillac, or its more formal moniker Cadillac Motor Car Division, is the second oldest surviving branch of General Motors, behind Buick. The name Cadillac derives from Antoine de la Mothe Cadillac, the French explorer and adventurer who founded the city of Detroit in 1701. The Cadillac crest is based on the de la Mothe family coat of arms.

Cadillac was the phoenix that rose from the ashes of Henry Ford’s first automobile venture, the Henry Ford Company. An argument between investors Lemuel Bowen and William Murphy in March of 1902 prompted Ford to leave the company, taking vital partners with him. Bowen and Murphy petitioned Leland and Faulconer Manufacturing Company engineer Henry Leland to appraise the equipment, tools, and manufacturing plant for liquidation. Leland convinced the investors to revive the plant, constructing cars that would utilize Leland’s own single-cylinder engine. Five months after Ford’s departure, the Cadillac Automobile Company was founded. 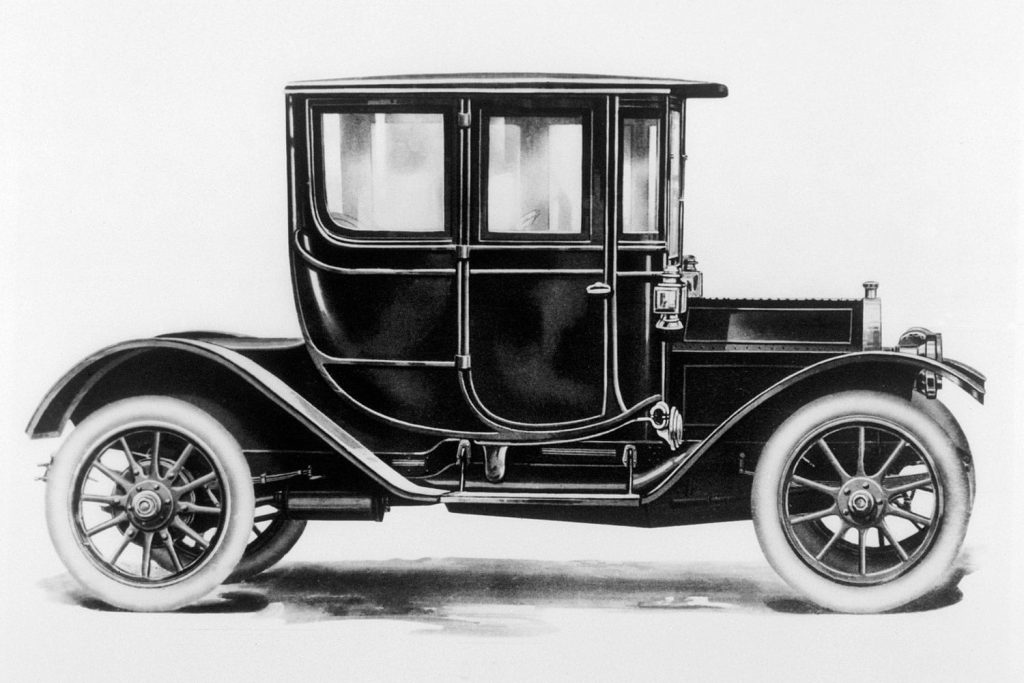 The first cars to leave the Cadillac factory in October of 1902 were the Tonneau and the Runabout. With seating for just two, the Cadillacs were powered by a single-cylinder 10-horsepower engine, and bore a striking resemblance to the first Ford Model A. The manufacturing precision of the new Cadillacs made them a smash at the 1903 New York Auto Show, garnering 2,000 orders.

General Motors bought Cadillac in 1909. By that time, Cadillac had built a reputation as a first-rate luxury car manufacturer, with precision manufacturing courtesy of tooling from Swedish company Johansson. Cadillac won the Dewar Trophy presented by the Royal Automobile Club of the U.K. in both 1908 and 1912, giving birth to the moniker “Standard of the World.” 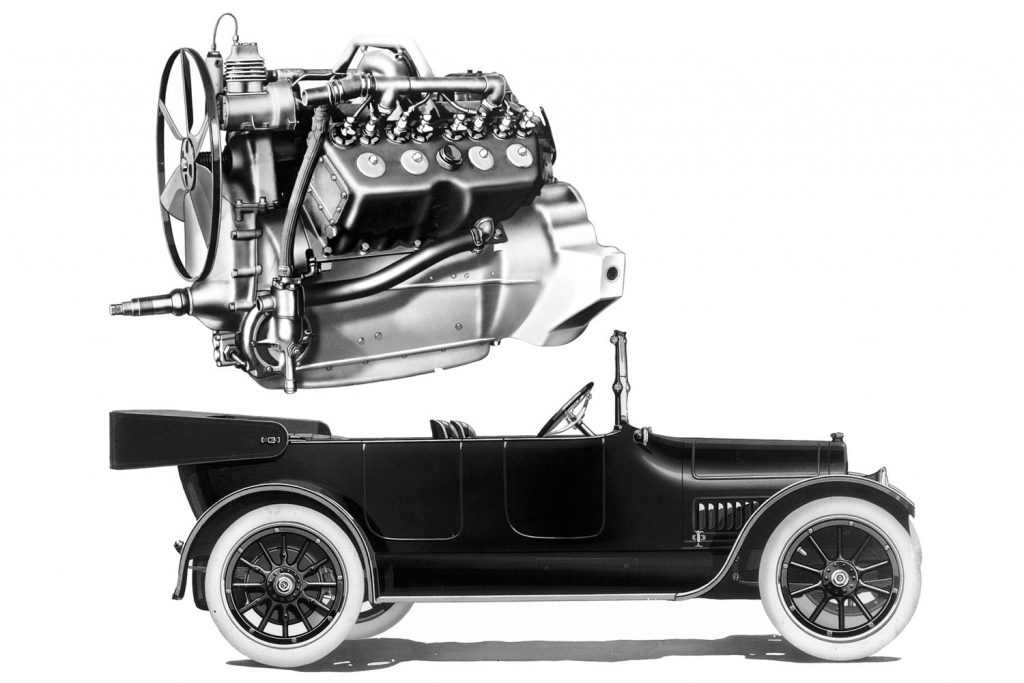 Cadillac introduced a 70-horsepower, 90-degree flathead V8 in 1915. This allowed Cadillac automobiles to reach a top speed of 65 miles per hour in a time that few roads would have allowed such velocity.

The United States Army approached Cadillac in 1917, seeking a dependable staff car. The choice was the Cadillac Type 55 Touring Model, which had proven its mettle in extensive testing. Cadillac provided 2,350 cars for use by the American Expeditionary Force in World War I France. 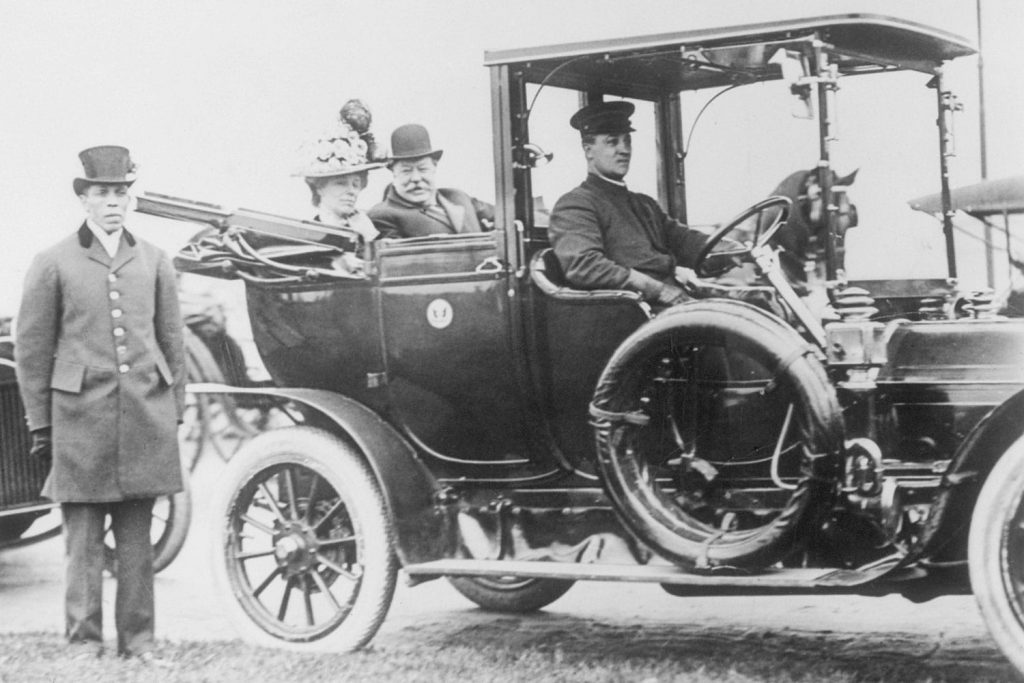 The next decade would see the Roaring ’20s, ending with the stock market crash of 1929 and the Great Depression. How would the luxury brand survive?