The 2024 GMC Sierra EV Denali Edition 1 charged out of the shadows in late October as the first of several trim levels available for the battery electric pickup. Interestingly, the Sierra EV is the first vehicle to bear GM’s new logo as an easter egg, as GM Authority recently discovered. 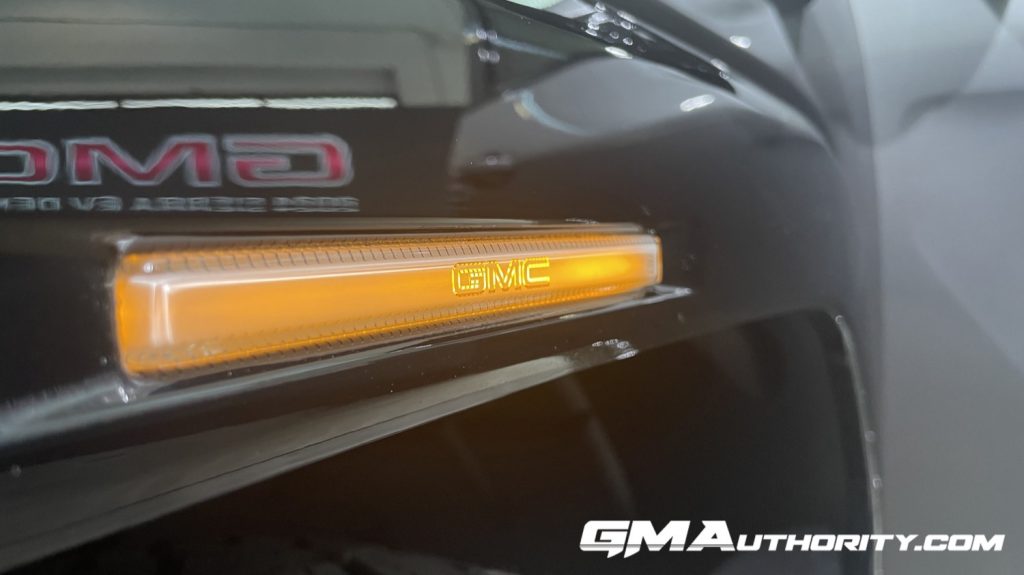 GM Authority Executive Editor, Alex Luft, confirmed with the GMC Sierra EV design team that the new GM lowercase script logo can be found on the vehicle’s front side marker lamps, emblazoned in the very corner and difficult to spot if one isn’t searching for it. Also note that the side marker features an embossed GMC logo as well, albeit this one is a bit more prominent due to the larger font.

Additionally, the Sierra EV is the first vehicle to sport the GM (gm) logo since the automaker dropped its “Mark of Excellence” badges from the doors of its vehicles back in 2009. The badges were first affixed on the 2006 Pontiac G6 and were discontinued three years later, amid GM’s bankruptcy issues. 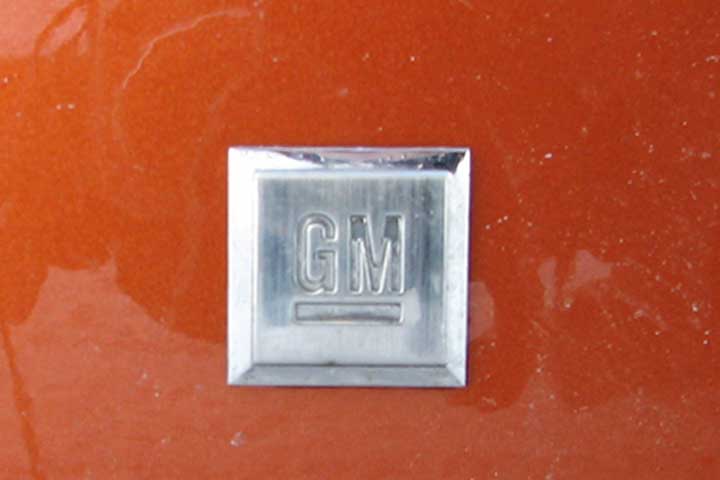 As a reminder, the Sierra EV is based on the GM BT1 platform, tapping GM Ultium battery tech and GM Ultium drive motor tech for motivation. Output is routed through the onboard e4WD system, with the system of the Sierra EV Denali Edition 1 rated at a significant 754 horsepower and 785 pound-feet of torque when Max Power mode is active, enabling the pickup to sprint from zero to 60 mph in less than 4.5 seconds. The Edition 1 is capable of traveling an estimated 400 miles on a single charge. 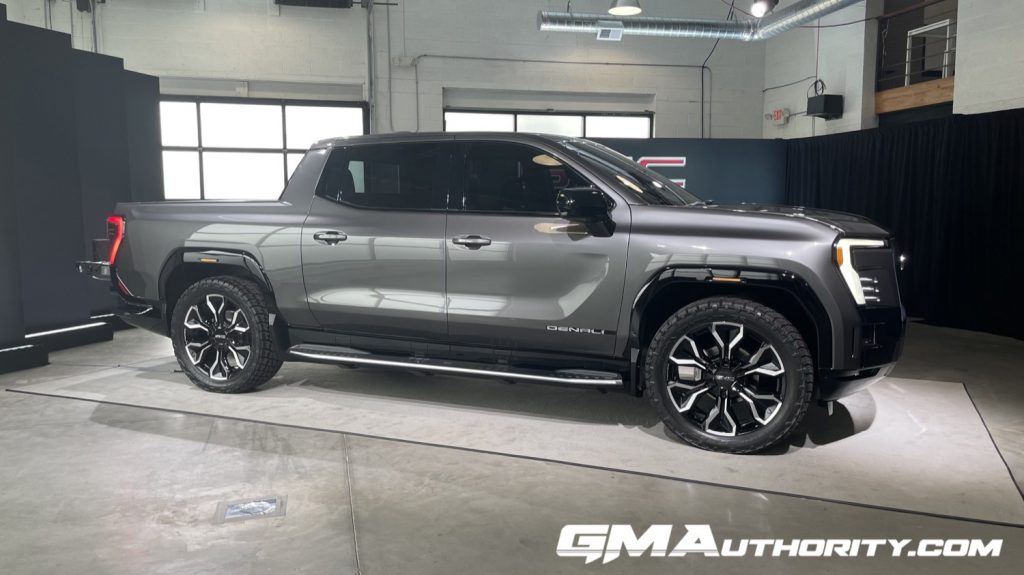 Reservations for the forthcoming battery electric pickup filled up in less than 20 minutes when they opened on October 20th, 2022, so interest in the GMC Sierra EV is already proving to be quite significant. Production will take place at the GM Factory Zero plant, previously known as the GM Detroit-Hamtramck plant, in Michigan. In addition, GM’s Lake Orion plant in Michigan will also build the electric truck in the future.