GM rival Stellantis recently unveiled the latest 2023 Jeep Compass, and with it, a new turbocharged 2.0L I4 engine capable of producing more power and torque than rivals like the Chevy Equinox and GMC Terrain. 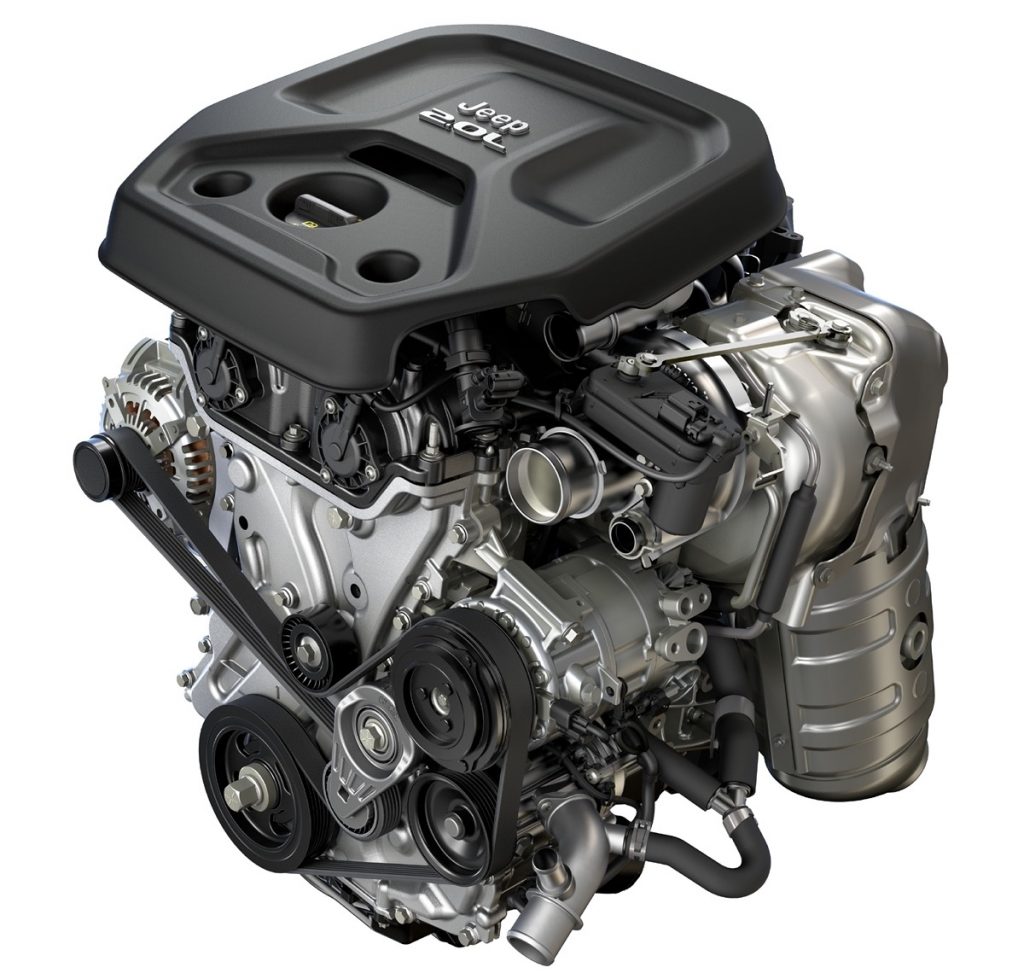 The 2023 Jeep Compass is also significantly more powerful than the Chevy Equinox and GMC Terrain, both of which are equipped with the turbocharged 1.5L I4 LSD gasoline engine, rated at 175 horsepower at 5,600 rpm and 203 pound-feet of torque at 2,000 rpm. 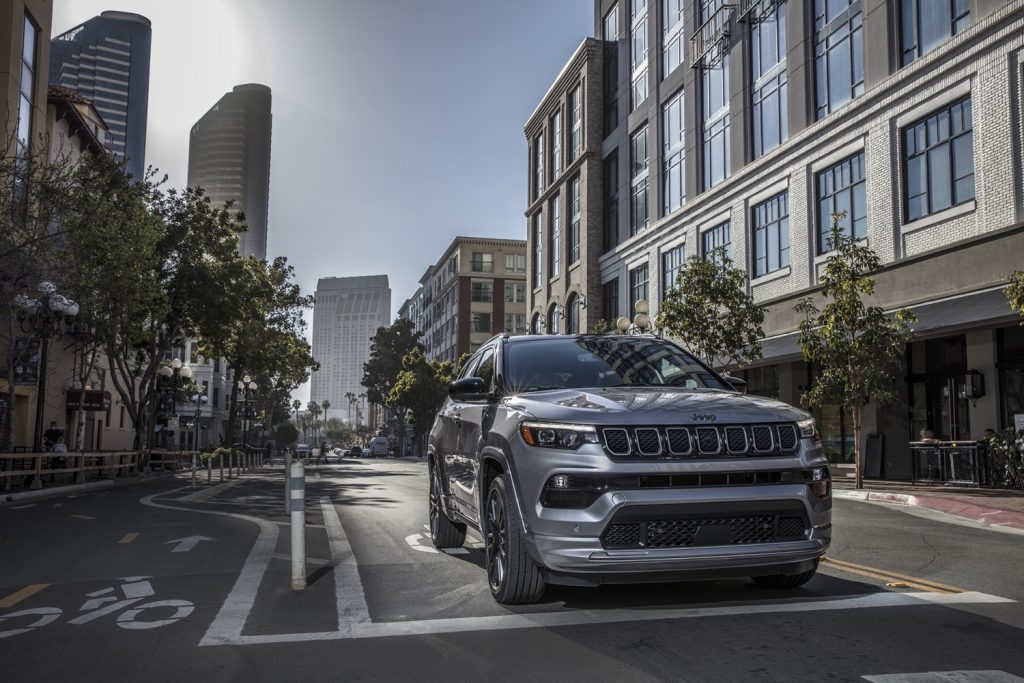 Notably, the 2023 Jeep Compass will also be more fuel-efficient than the preceding model, with the new turbocharged 2.0L expected to return a combined 27 mpg, as compared to the naturally aspirated 2.4L engine’s 25-mpg combined rating.

In addition to a new engine, the 2023 Jeep Compass now equips all-wheel drive as standard across the lineup, while new 17-inch wheels are now offered lower in the trim range. Driver-assist tech safety features like drowsy driver detection, rear seat reminder alert, and security alarm are now standard as well. It’s also worth noting that the Jeep Compass was refreshed for the preceding 2022 model year.