As the sixth model year of the current second-generation compact crossover, the 2023 GMC Terrain introduced a few changes over the refreshed 2022 model. Among these updates is a new powerplant, and now, GM Authority has learned how its fuel economy ratings compare to those of the 2022 GMC Terrain. 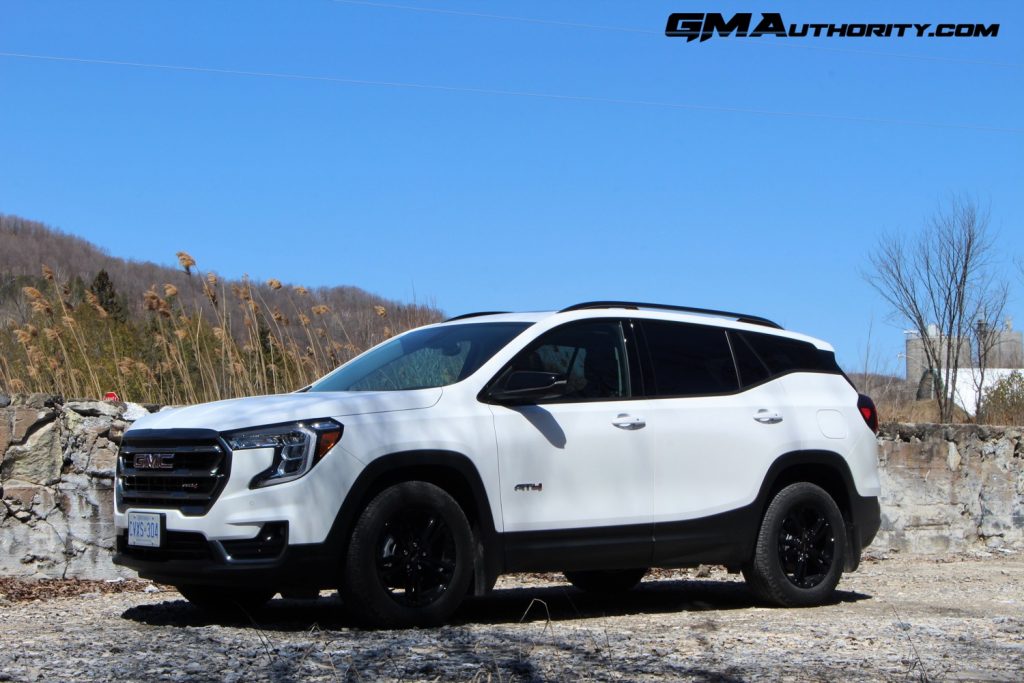 The new LSD engine is mated to the GM nine-speed automatic transmission. With the new engine, fuel economy numbers are the slightly lower for FWD models and slightly higher for AWD models.

It’s worth noting that GM does not consider the LSD a “new” engine. The only differences between the two are tweaks to improve combustion and emissions. 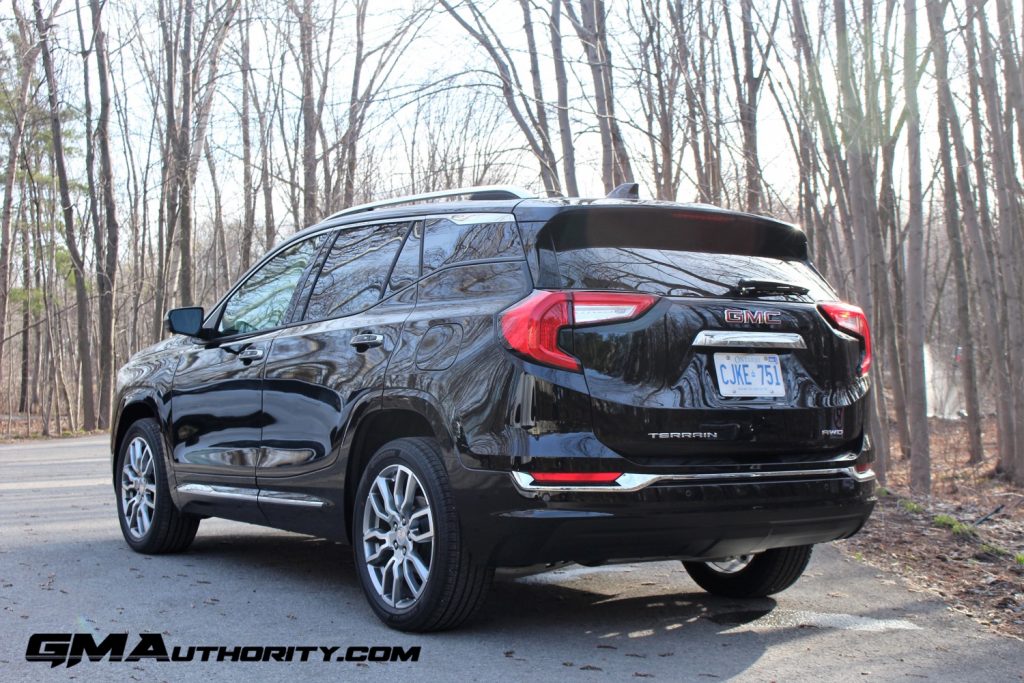 In addition to the new engine, the 2023 GMC Terrain also receives a revised list of exterior paint options and a new electro-hydraulic braking system that will replace the traditional vacuum-assisted braking system. 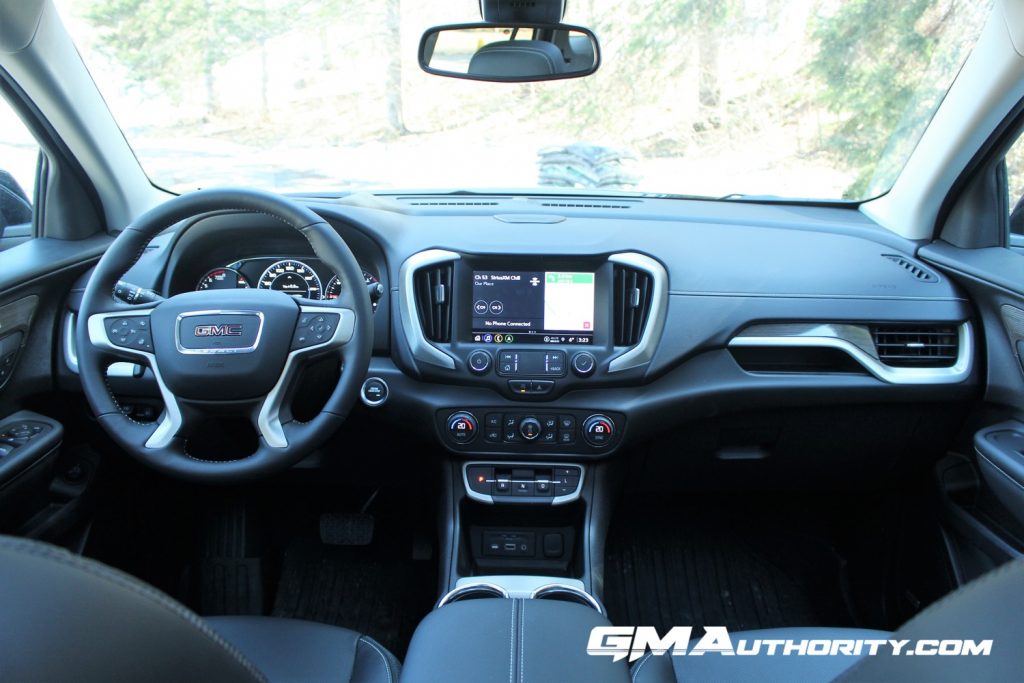 Under the skin, the 2023 Terrain rides on the GM D2 platform, which it shares with the Chevy Equinox. It’s worth noting that the 2023 Chevy Equinox shares the new LSD engine with the Terrain, but the boosted four-pot is mated to the GM six-speed automatic transmission in that application.