The Extreme E off-road race series just announced official scheduling details for the upcoming 2023 season, with five locales on the list, including both repeats and new locations to challenge competitors. 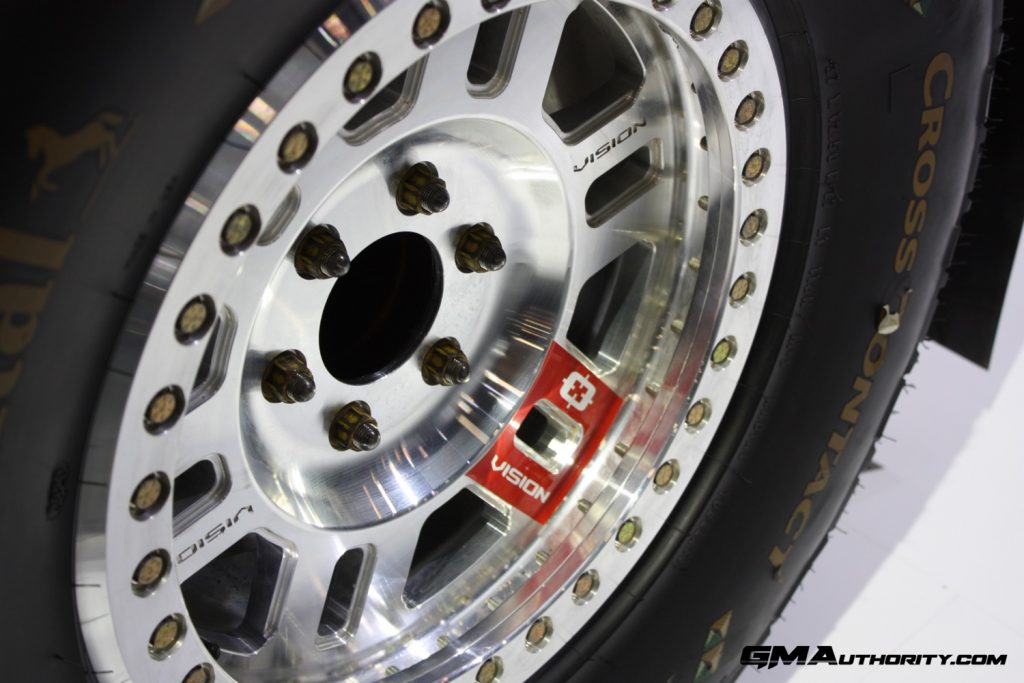 Now heading into its third season, the 2023 Extreme E series will once again get underway with the Desert X Prix in Saudi Arabia, set to kick off March 11th. The second round will head to the U.K. for the first-ever X Prix in Scotland, set to take place May 13th through the 14th, while the Italian island of Sardinia will host the third round July 8th through the 9th. The penultimate round will take place September 16th through the 17th in a new, as-of-yet-unconfirmed locale in either North America or Brazil. The final round of the Extreme E 2023 season will once again return to Chile, although when the final round will take place has yet to be confirmed. 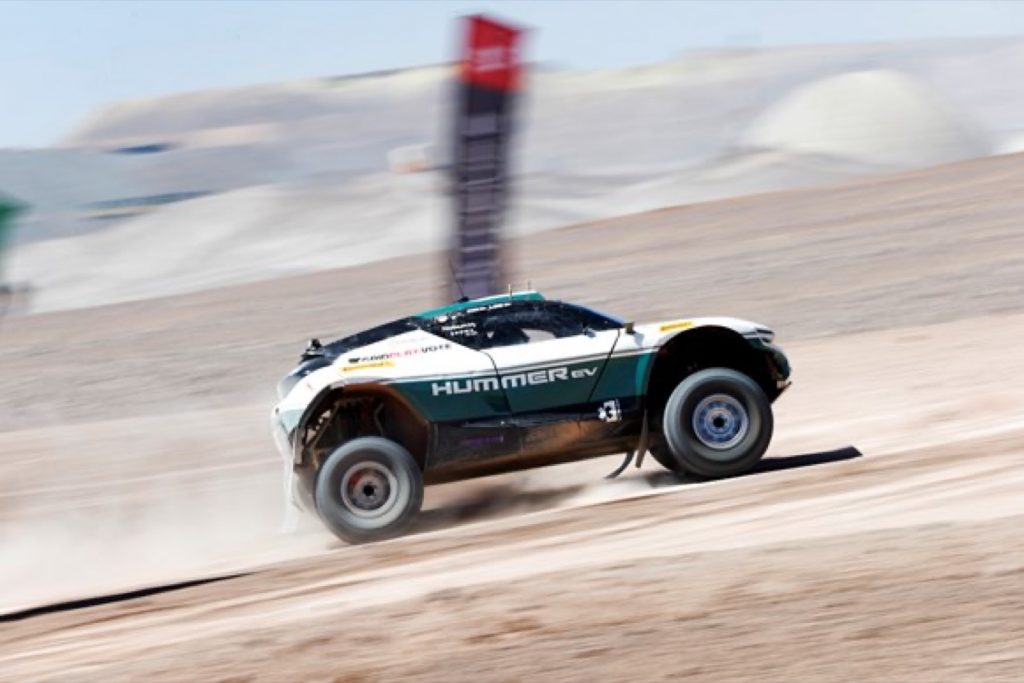 “All of us here at Extreme E are looking forward to revisiting some of the amazing race locations we have visited so far, and to build on the impacts we have made in those areas and further develop our vital legacy programs as we continue to raise awareness of the climate crisis,” said Extreme E founder and CEO, Alejandro Agag.

“I am proud to see the positive impact our electric series has had and to see what more we can bring to the communities there,” Agag added. 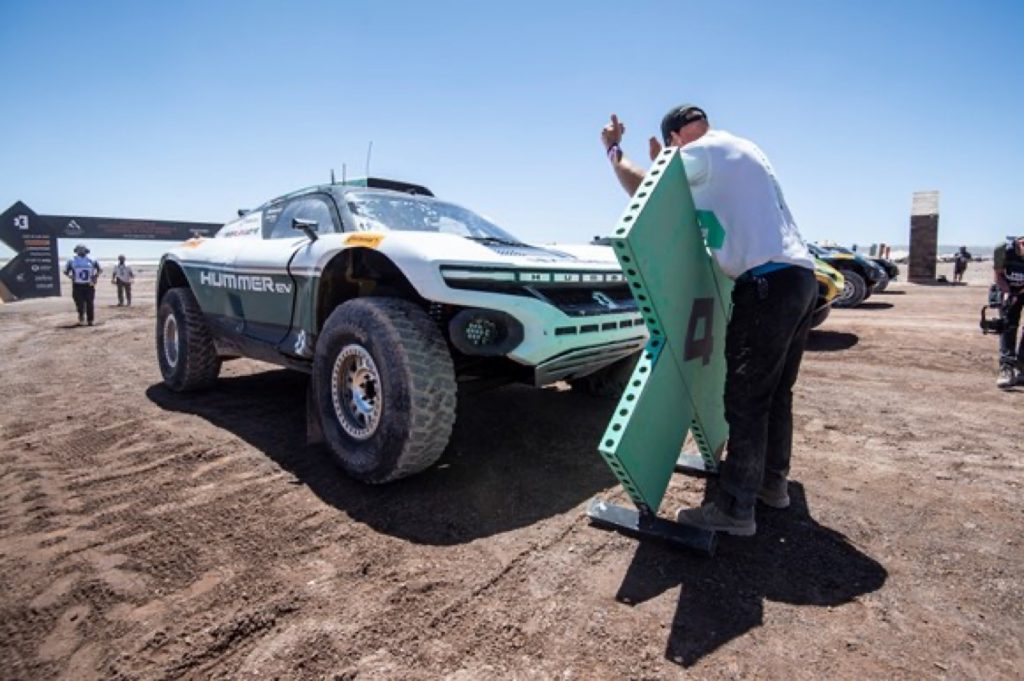 For now, the 2022 season has yet to reach its conclusion, with the final round set to take place in Punta del Este November 26th through the 27th. Per previous GM Authority coverage, RJ Anderson will take the helm of the No. 99 GMC Hummer EV Chip Ganassi Racing Truck, replacing Kyle LeDuc. Anderson will race alongside teammate Sara Price. The No.99 Hummer EV is currently ranked fourth in overall standings with 55 points accrued thus far.