The 2023 Corvette Stingray serves as the gateway to GM’s iconic sports car’s lineup, providing a mid-engined, V8-powered, dual-clutch-driven driving experience at a relatively affordable price. Unfortunately, C8 Corvette production has been slowed down by parts constraints, while some options and accessories were under constraint at some point during the model year. Now, GM Authority has learned that the previously unavailable Edge Red Engine Cover has been made available to order once again. 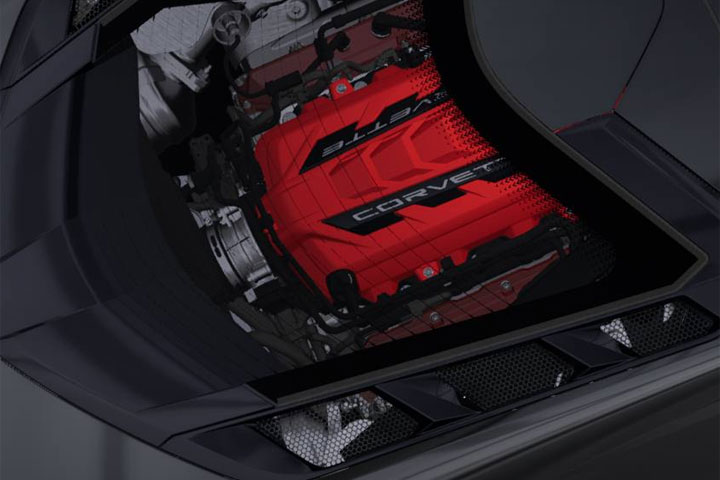 GM Authority reported last September that the Edge Red Engine Cover had been made unavailable due to supplier constraints. This constraint was expected to last for the remainder of the model year, but this no longer seems to be the case, as customers now have the ability to equip their 2023 Chevy Corvette with this stylish option once again. Available for an extra $525, the Edge Red Engine Cover (RPO code RCC) is offered on 1LT, 2LT and 3LT trims of the Stingray coupe. This option is not offered on the convertible or the Corvette Z06. 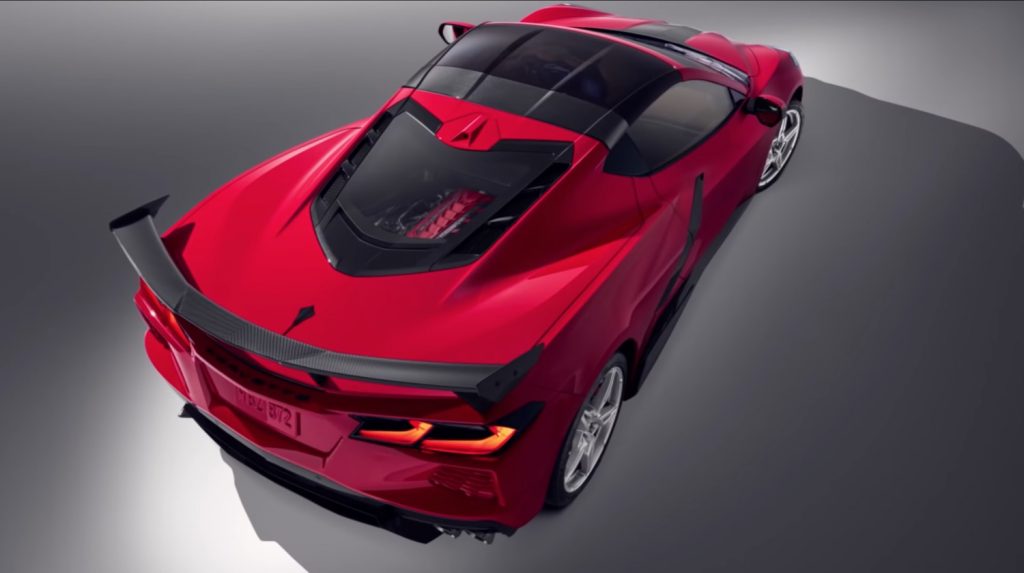 It’s worth noting the return of this engine cover coincides with the availability of the Edge Red brake calipers (H6N), which have been under similar constraints. 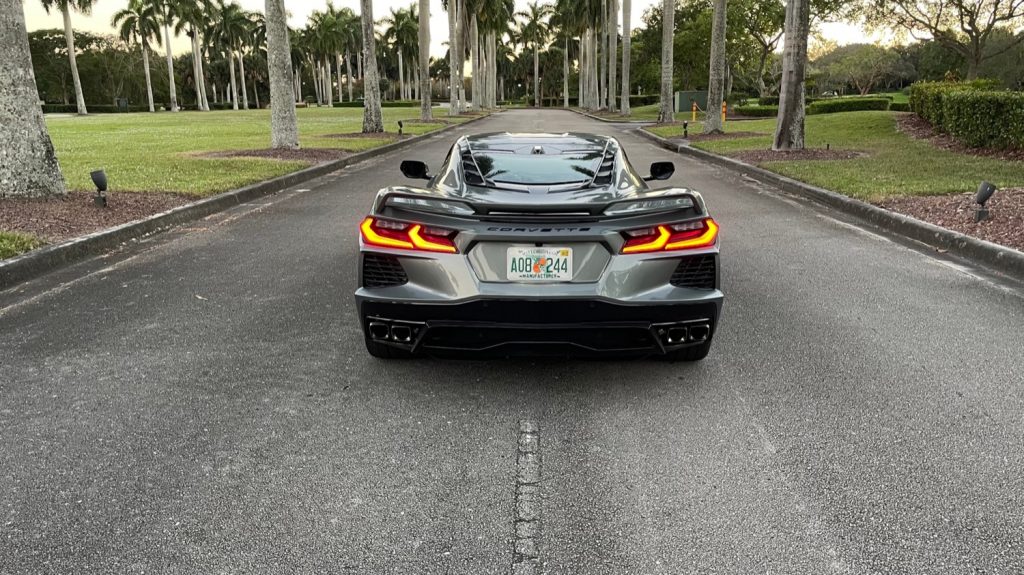 Under the skin, the C8 rides on the GM Y2 platform, with production taking place exclusively at the GM Bowling Green plant in Kentucky.