The 2023 Chevy Tahoe and 2023 Chevy Suburban represent the third model year for the current generation full-size SUV, introducing a handful of updates and changes compared to the preceding 2022 models. Now, however, GM Authority has learned some Tahoe and Suburban units will have to make do without the wireless phone charging feature.

Starting with October 31st production, some 2023 Chevy Tahoe and Suburban units are being built without wireless charging (RPO Code K4C). Affected vehicles are identified with the RPO Code 00C on the window sticker, and no retrofit is available or planned at this time.

It’s worth noting that wireless phone charging is normally equipped as standard on LT, RST, Z71, Premier and High Country trim levels. Wireless charging is not available on the LS trim. 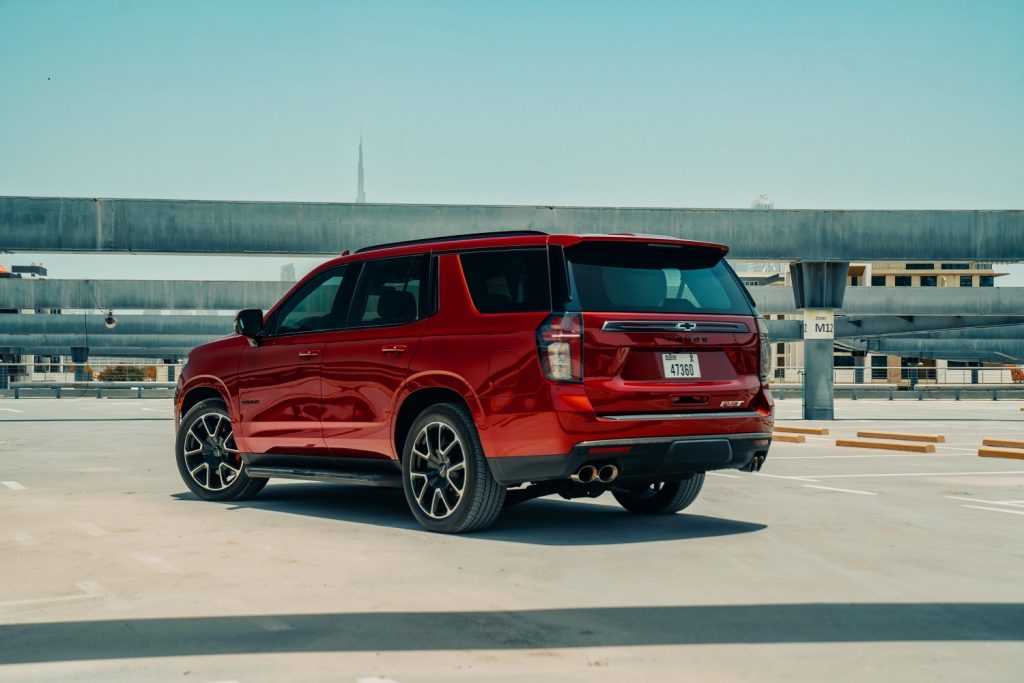 As context, GM has been struggling with parts constraints for the Chevy Tahoe and Suburban for some time now. Some examples of the 2023 model-year Tahoe and Suburban were built without ventilated seat blower motors from July to September, while the Enhanced Trailer View package is currently unavailable to order, and Super Cruise was also under constraint for a while. 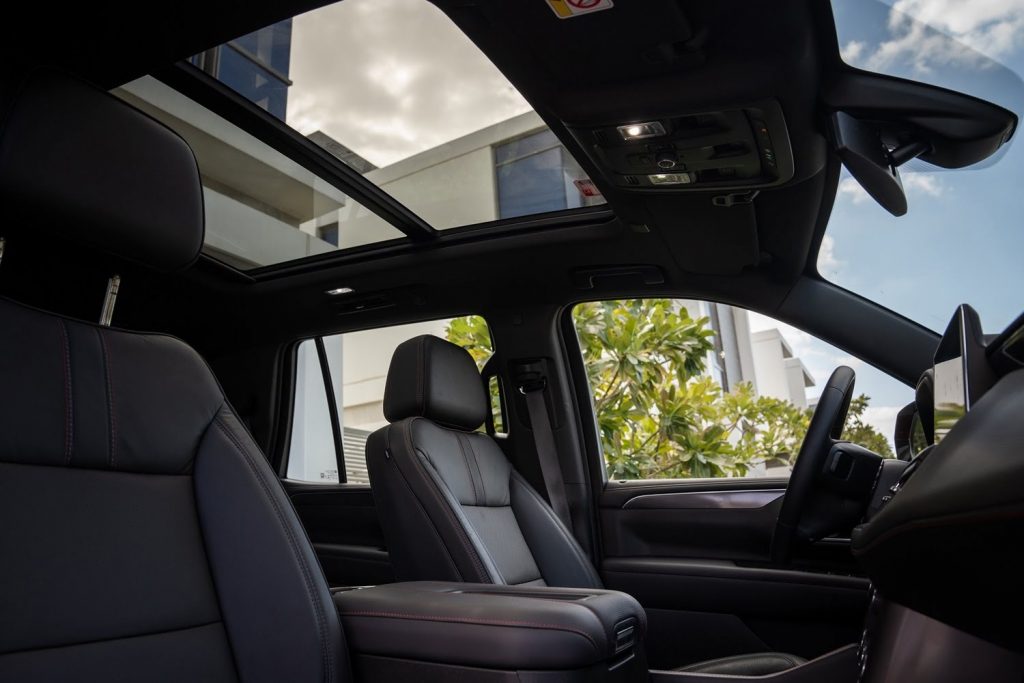 Under the skin, both the 2023 Chevy Tahoe and Suburban ride on the GM T1 platform, while production takes place at the GM Arlington plant in Texas.