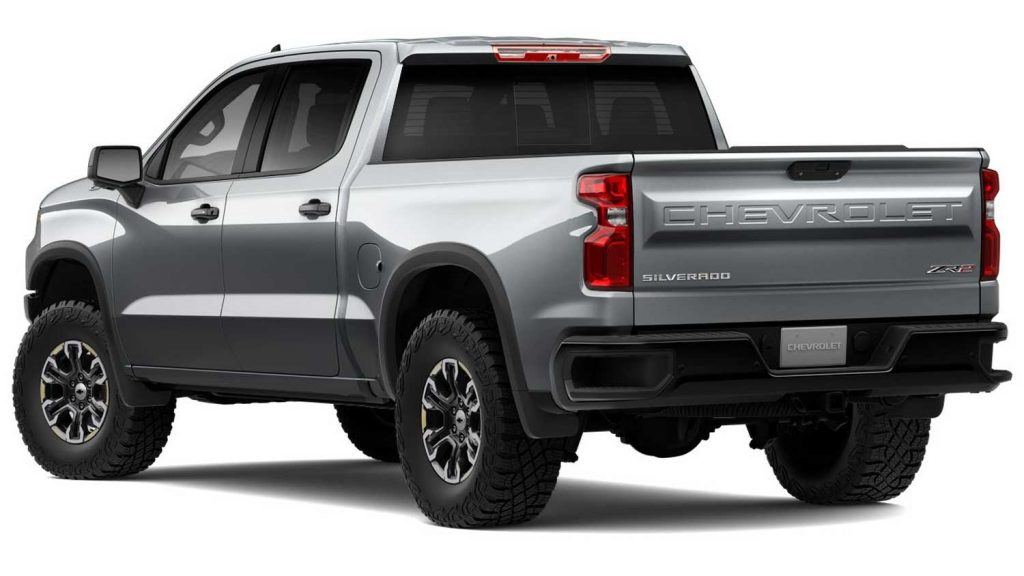 Assigned RPO code GXD and touch-up paint code WA-130H, Sterling Gray Metallic is one of 10 exterior colors offered on the full-size light-duty pickup truck, which include: 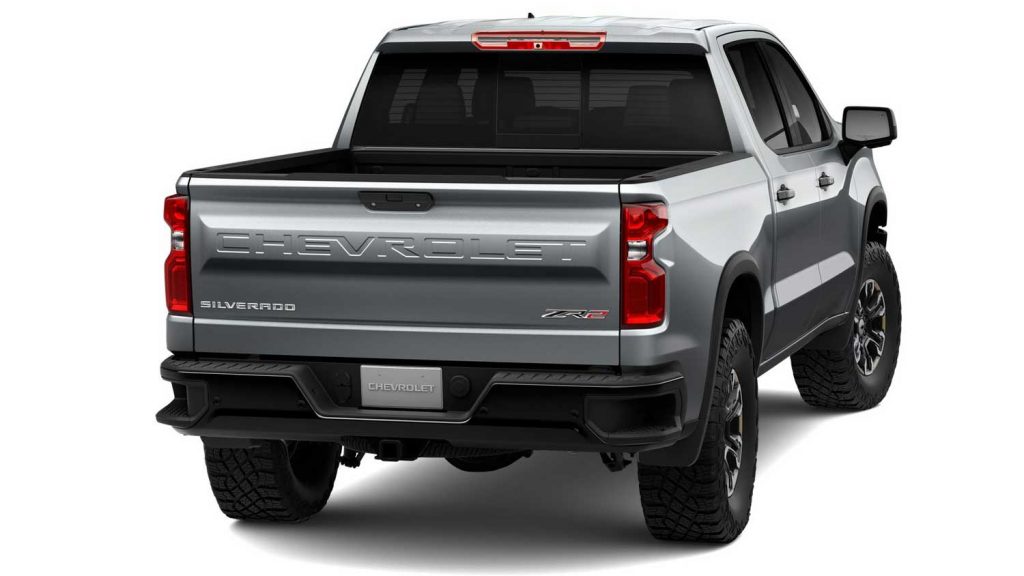 Sterling Gray Metallic is a no-cost item that is available on all trim levels and can be combined with all interior colorways. 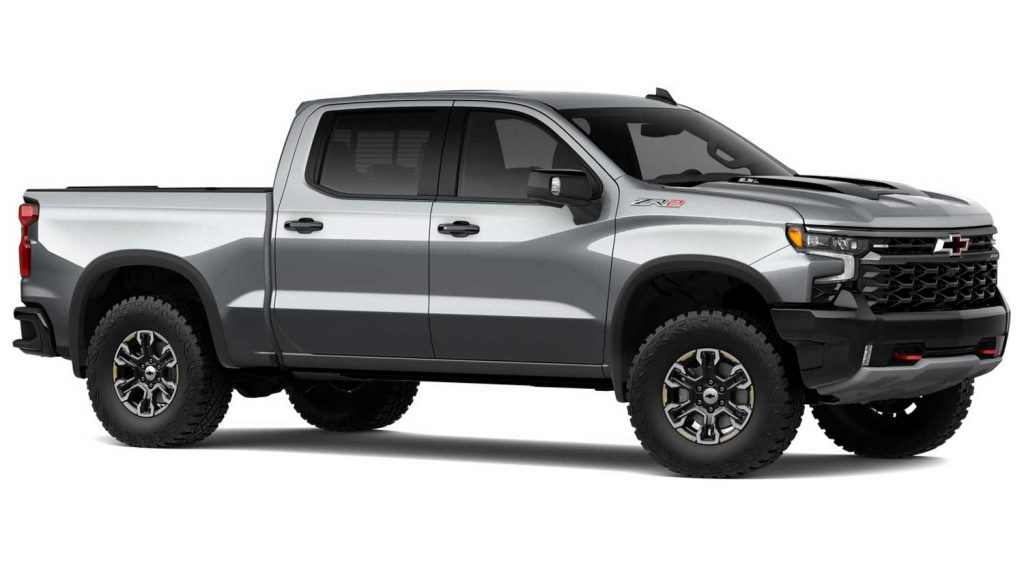 For reference, here are all five available interior colorways offered on the 2023 Chevy Silverado depending on trim level: 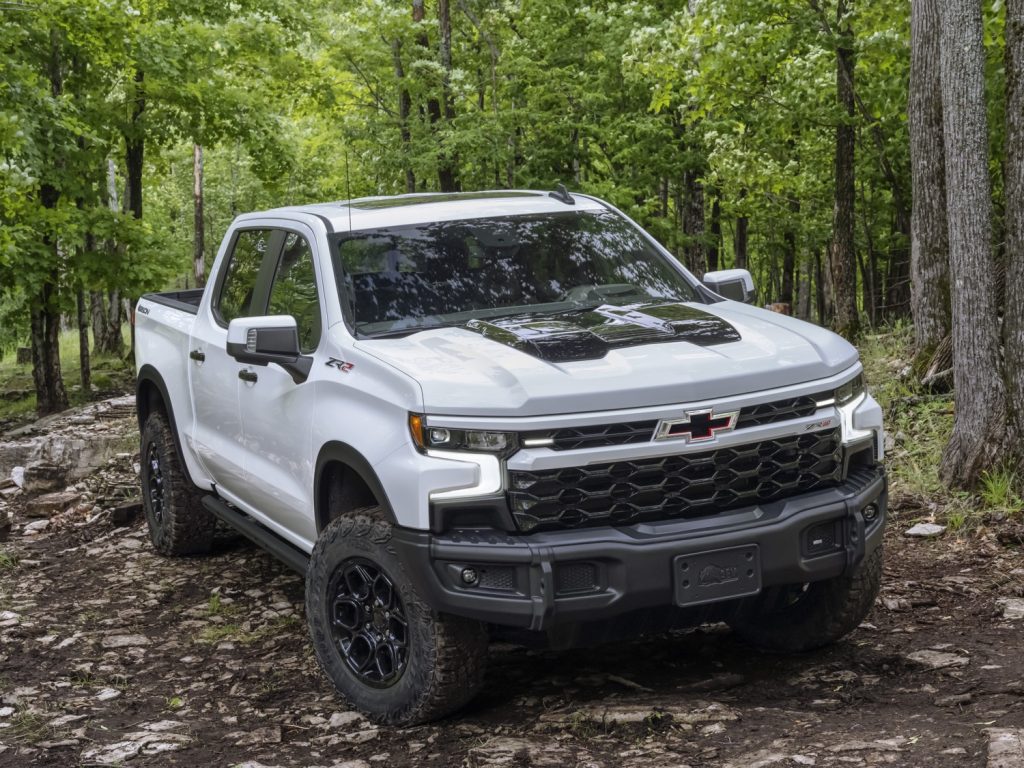 The 2023 Chevy Silverado 1500 arrives as the fourth model year of the fourth-generation nameplate, introducing a few changes and updates over the fully refreshed 2022 model year. One such change is that 2023 Silverado Duramax models will be equipped with the new 3.0L I6 LZ0 engine turbo-diesel “baby Duramax,” replacing the 3.0L I6 LM2.

Also for 2023, the Silverado light-duty pickup receives a $1,000 price hike across the board. 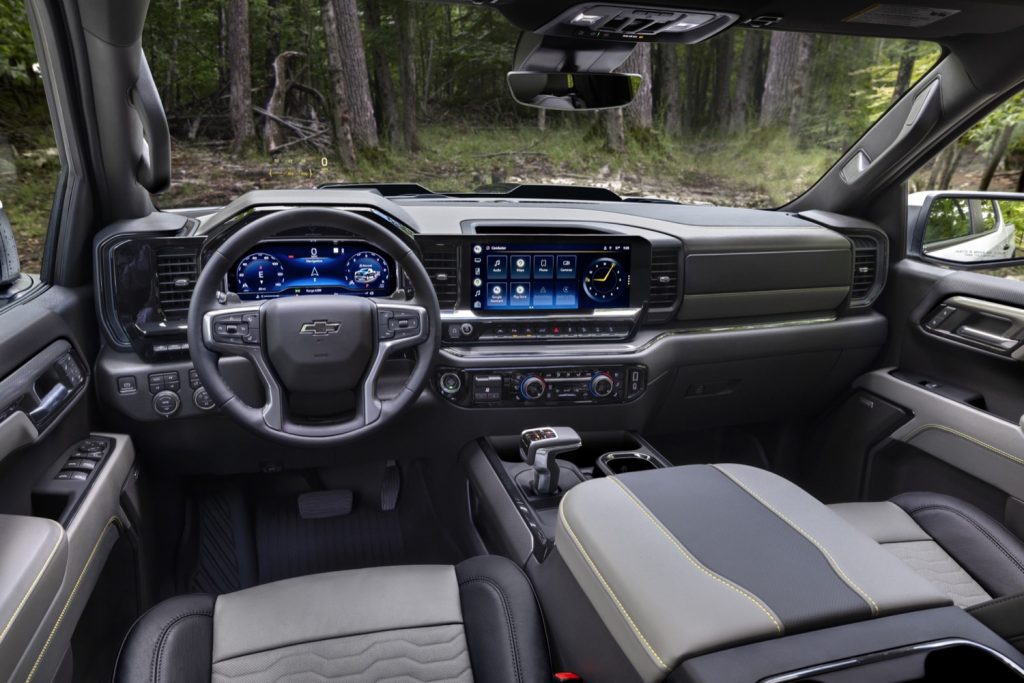 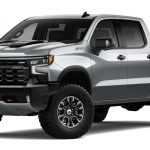 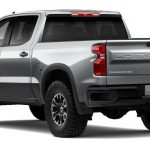 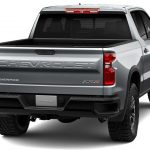 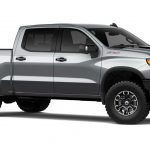