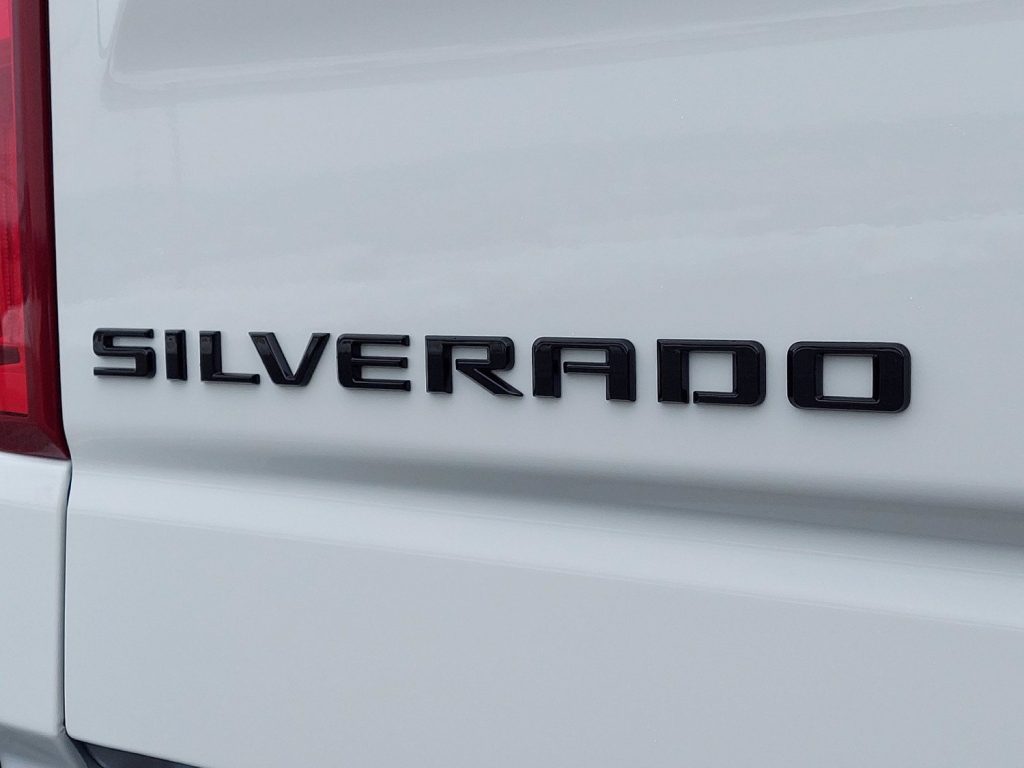 The pricing increases are as follows:

Check out the table below for a more complete breakdown of pricing for the 2023 Chevy Silverado 1500:

Notably, the refreshed 2022 Chevy Silverado 1500 introduced several pricing increases over the course of the 2022 calendar year, as GM Authority previously.

Among the changes debuting with the 2023 model year is the new Silverado ZR2 Bison, a next-level off-roader that follows in the footsteps of the Chevy Colorado ZR2, as well as the introduction of the new 3.0L I6 LZ0 turbodiesel Duramax engine, offered as the “second iteration” of GM’s diesel-powered 3.0L six-cylinder engine. Output for the new 3.0L I6 LZ0 is rated at 305 horsepower and 495 pound-feet of torque, a 10-percent increase in power and 7.6-percent increase in torque compared to the LM2 diesel engine offered previously.