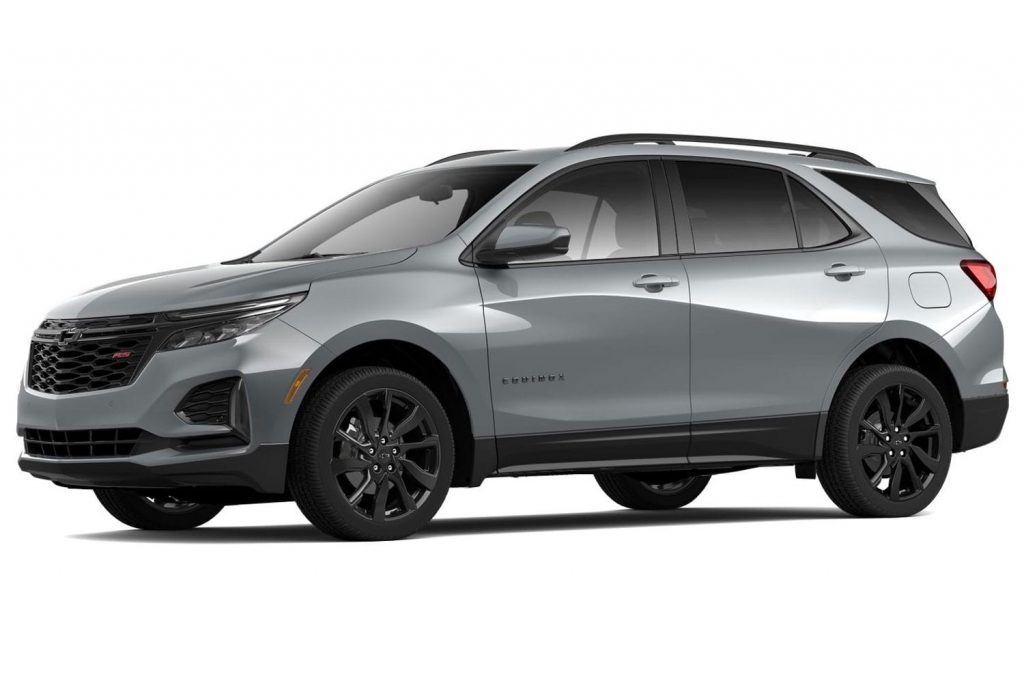 Assigned RPO code GXD and touch-up paint code WA-130H, Sterling Gray Metallic is one of eight exterior colors offered on the compact crossover, which include: 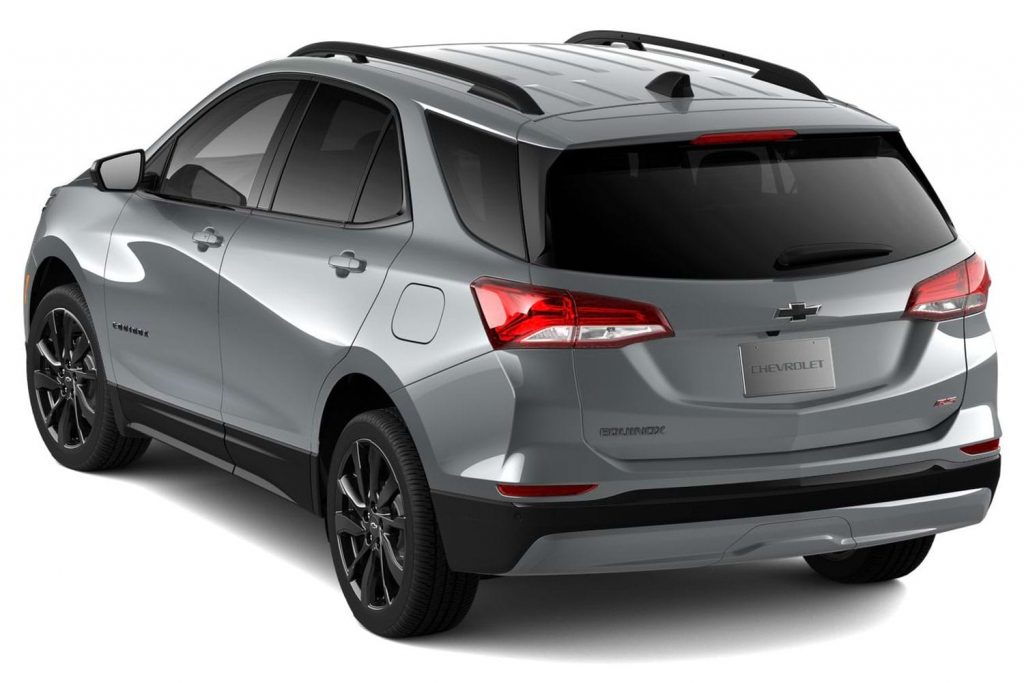 Sterling Gray Metallic is a no-cost item that is available on all trim levels – LS, LT, RS, and Premier. It can be combined with all interior colorways. 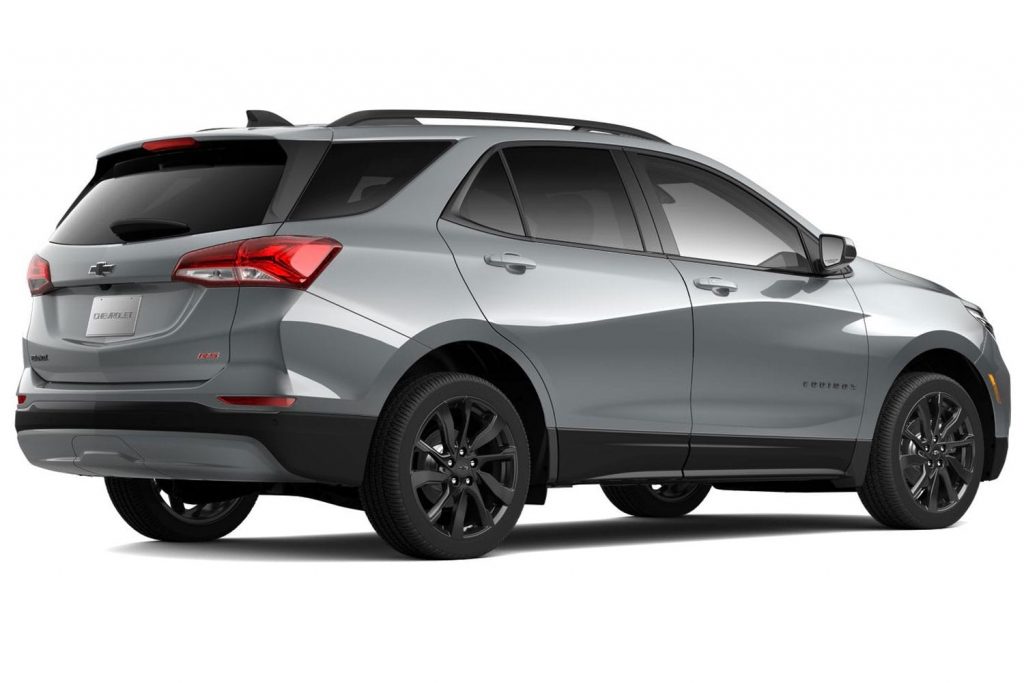 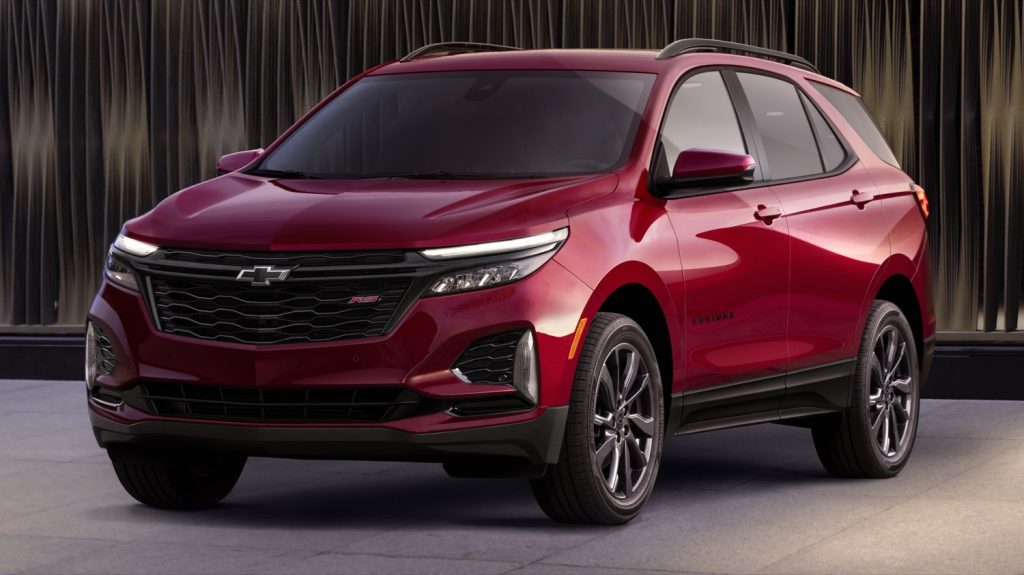 The 2023 Chevy Equinox ushers in a few noteworthy updates and changes, one of the biggest of which is a new engine, with the turbocharged 1.5L I4 LSD gasoline engine replacing the turbocharged 1.5L I4 LYX. Also, the 2023 Equinox will get a new e-boost braking system. Additionally, the Sport Edition and Midnight Edition packages return for the 2023 model year. Pricing for the 2023 Equinox increases $300 across the board over 2022.

The Equniox crossover rides on the GM D2 platform. Production of the 2023 Chevy Equinox began at the GM San Luis Potosí plant and GM Ramos Arizpe plant, both located in Mexico, on August 22nd, 2022. The online configurator tool is now live for the 2023 Equinox. 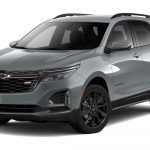 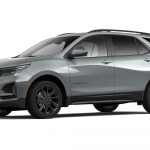 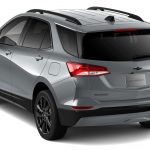 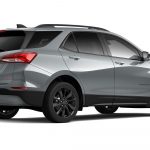