Just as the manufacturer anticipated when announcing its EV product strategy for South America earlier this year, General Motors has just officially launched the 2023 Chevy Bolt EUV in Colombia – the first country in the region to receive the electric crossover. 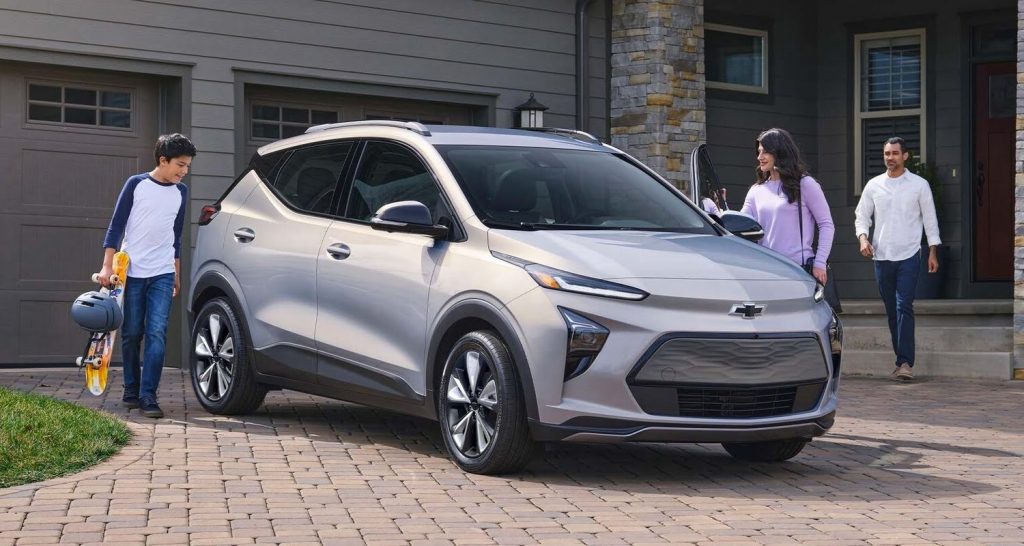 The new 2023 Chevy Bolt EUV made its South American debut during a launch event in the city of Medellin, Colombia, as the first model in Chevrolet‘s new zero-emission vehicle strategy for the region. Notably, the Bolt EUV reaches the Colombian market first than larger countries like Brazil and Argentina – where its launch is scheduled for the first half of next year. 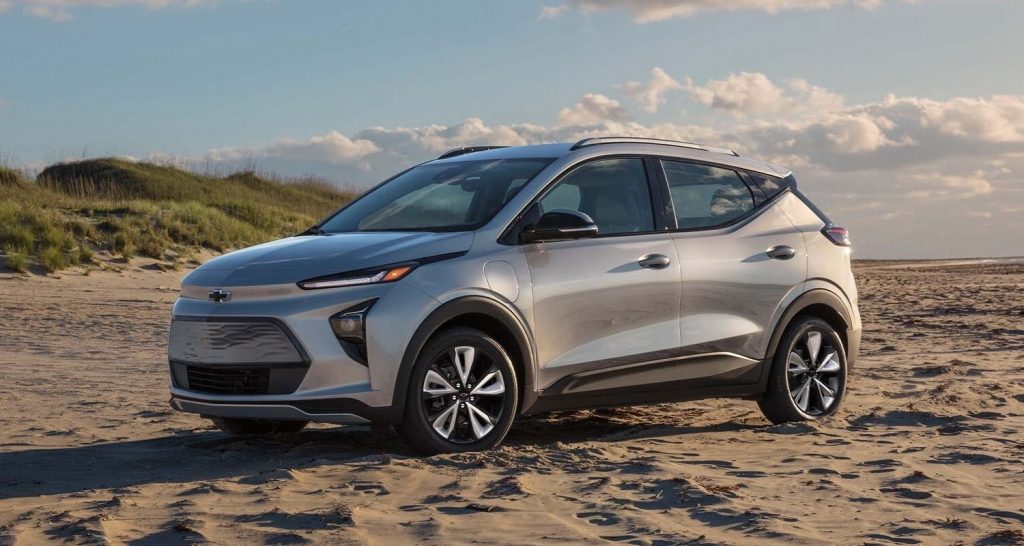 “This announcement shows that by investing in technology, research and development of innovative solutions, we are leading a movement towards electrification in the automotive industry,” said President of GM South America, Santiago Chamorro. “We believe that South America has the potential to become a hub for the development, production and export of electric cars, as it has the largest mineral reserves in the world, creative engineering and a highly qualified industry,” he added. 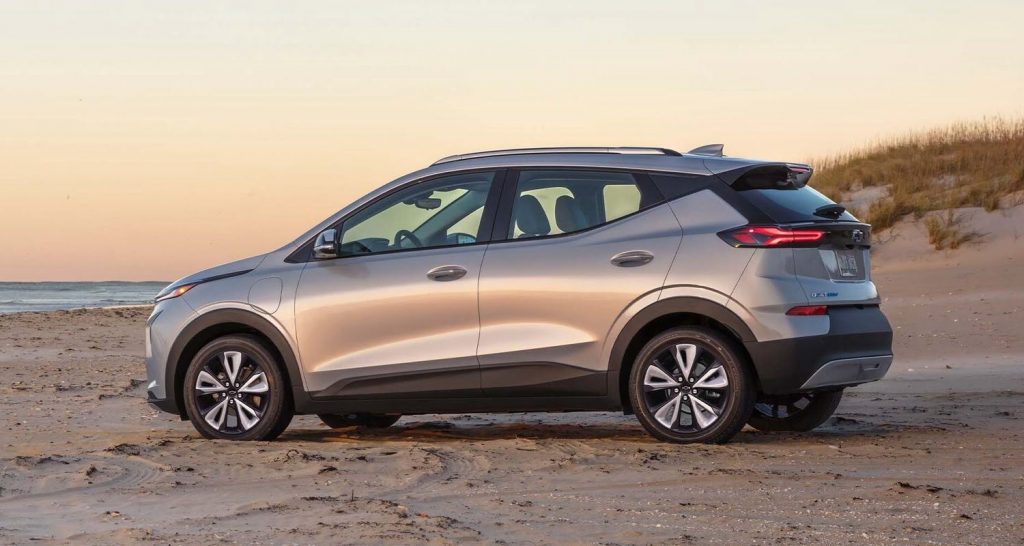 In particular, the 2023 Chevy Bolt EUV launches in Colombia with a unique configuration equivalent to the Premier trim level that includes many class-leading advanced technology and safety features. The infotainment system’s high level of connectivity, with wireless Android Auto and Apple CarPlay and on-board Wi-Fi hotspot as well as OnStar services and the most comprehensive suite of advanced driving assistance systems stand out. 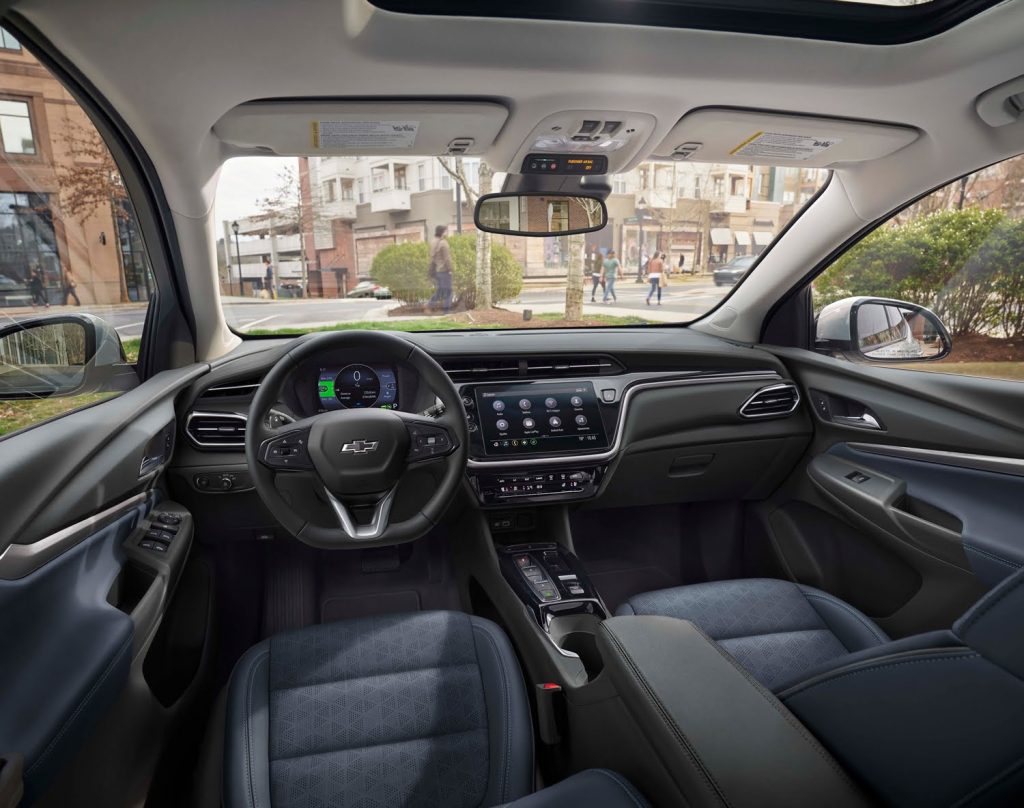 As in all other markets where it is sold, the 2023 Chevy Bolt EUV for the Colombian market is equipped with an electric motor that delivers 200 horsepower and 266 pound-feet of torque, as well as a 65 kWh battery pack that offers a maximum driving range of 456 kilometers or 283 miles on a single charge, based on the WLTP cycle. The Bolt EUV can be charged at public fast charging stations, at home with a 220-volt/7 kW socket, or with a traditional 110V outlet. 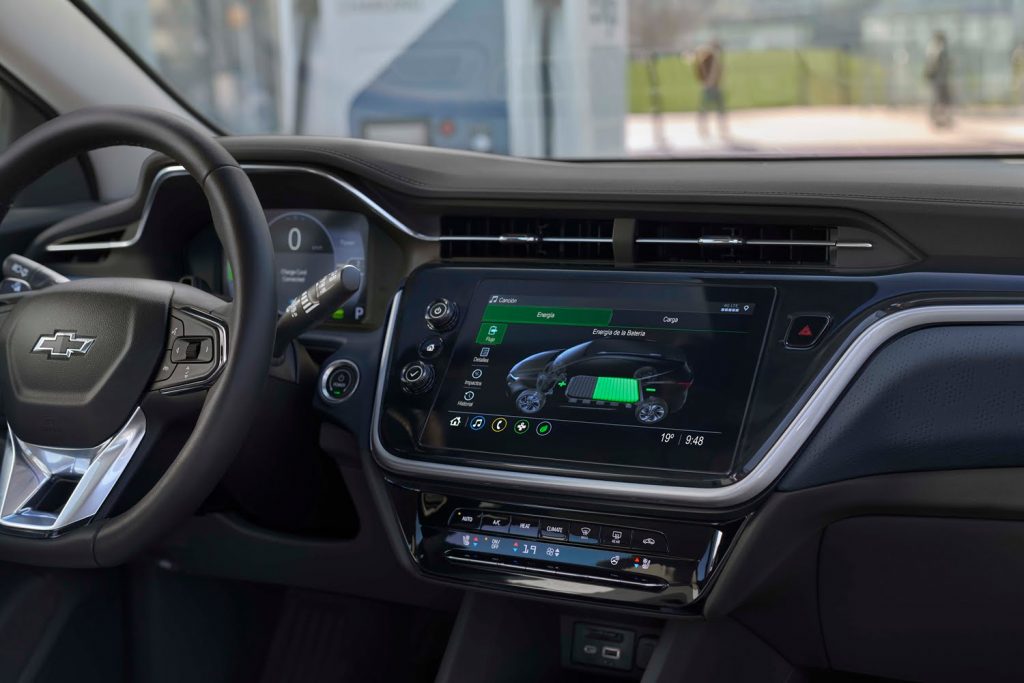 The 2023 Chevy Bolt EUV is now available in Colombia, where it is initially offered at just five Chevrolet EV dealerships located in the cities of Bogotá and Medellín. The vehicle carries an eight-year powertrain warranty and four years of free maintenance, with units coming from the GM Lake Orion plant in Michigan. The price of the Bolt EUV in Colombia is 194,990,000 COP, about $40,690 USD at the current exchange rate.