The 2023 Chevy Blazer is the fifth model year for the current-generation crossover. This model year brought a mid-cycle refresh that debuts several important updates and changes to the exterior and interior. Now, GM Authority has learned that the refreshed Blazer is no longer available to order with Blue Glow Metallic paint. 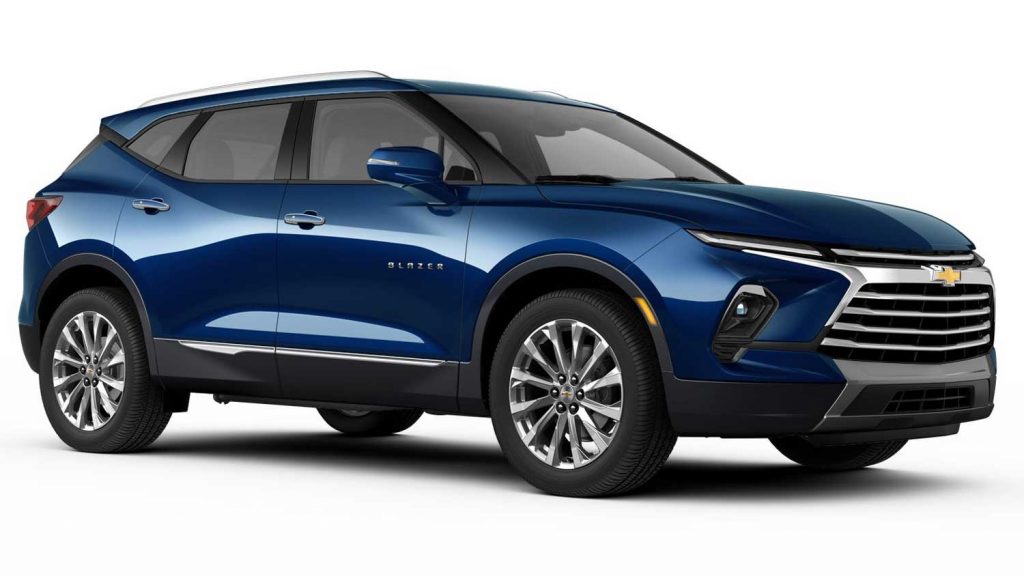 Blue Glow Metallic (paint code GHT) was a new color introduced last year for the 2022 Chevy Blazer. GM Authority has learned that it is no longer available to order, as it has been built out for the remainder of the 2023 model year.

It’s worth noting that Blue Glow Metallic was normally offered on 2LT, 3LT and Premier trim levels at no extra charge. It was never offered on the RS trim level. 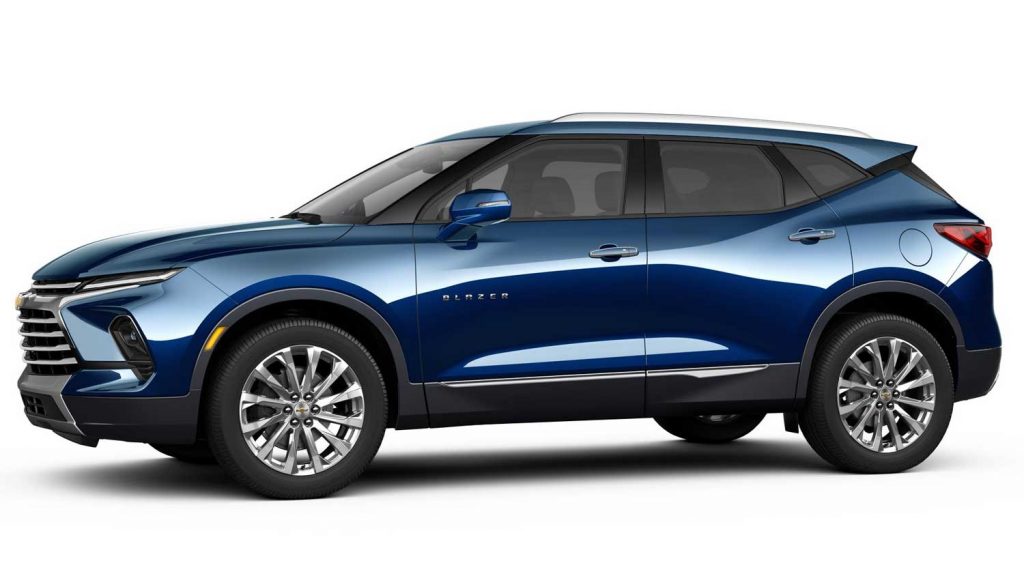 As a reminder, the 2023 Chevy Blazer received a mid-cycle refresh for the 2023 model year. It includes updated exterior styling along with minor updates to the interior, all while headlined by a larger infotainment screen.

On the outside, the Blazer provides revisions to the front and rear fascias, which include reworked LED daytime running lamps, a new grille design and revised taillights.

The interior was updated to include a new Jet Black / Nightshift Blue colorway, a standard ten-inch diagonal color touchscreen, the inclusion of the Chevy Assist package as standard, and an optional wireless smartphone charging pad. 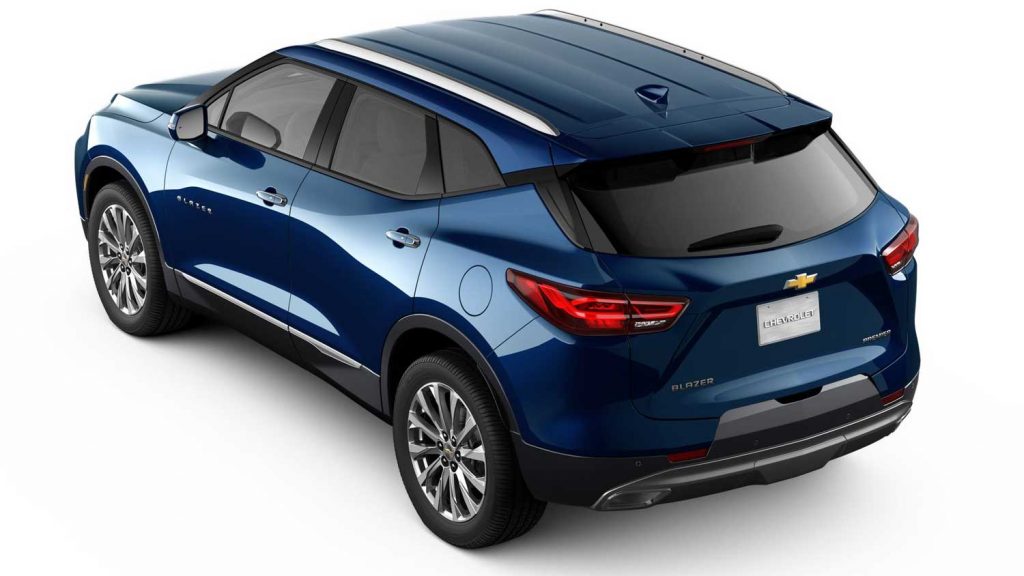 Under the skin, the 2023 Chevy Blazer rides on the GM C1 platform. Production takes place at the GM Ramos Arizpe plant in Mexico.