The Insurance Institute for Highway Safety (IIHS) recently released side crash test results for six small pickup models, including the 2022 GMC Canyon. The results indicate that the GMC Canyon crew cab earned a “Good” rating in nearly all of the safety measures tested. 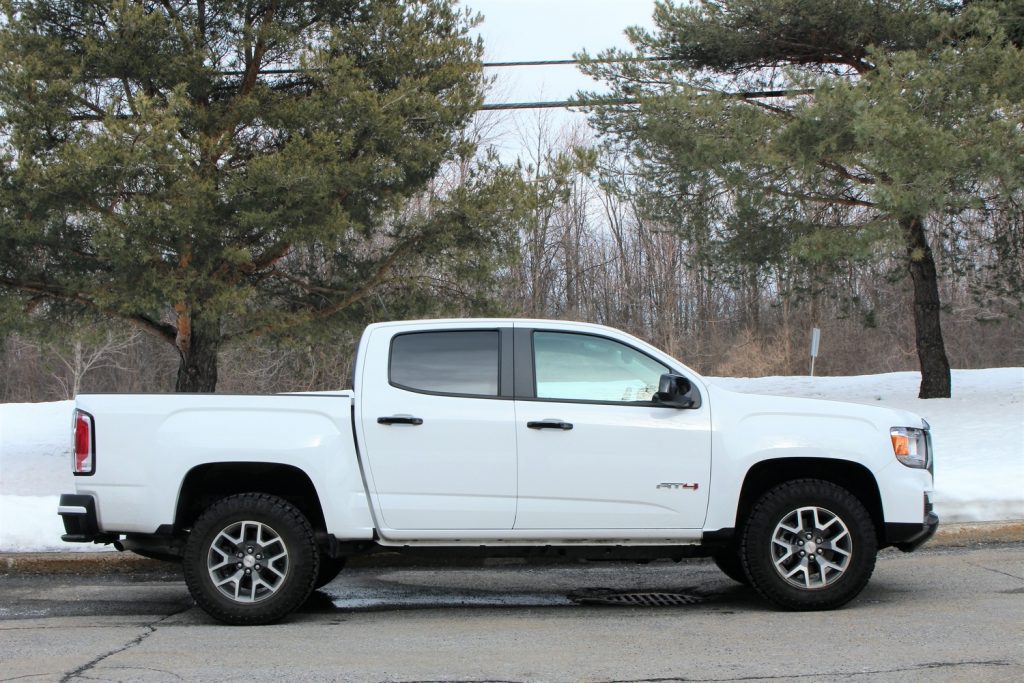 The IIHS developed an updated side crash test after finding that many of the real-world side impacts that account for almost a quarter of passenger vehicle fatalities were in fact more severe than the original test. As such, the new test incorporates a heavier barrier traveling at a higher speed, with the barrier now weighing 4,200 pounds and traveling at 37 mph, as compared to the 3,300-pound barrier and 31-mph speed used previously. 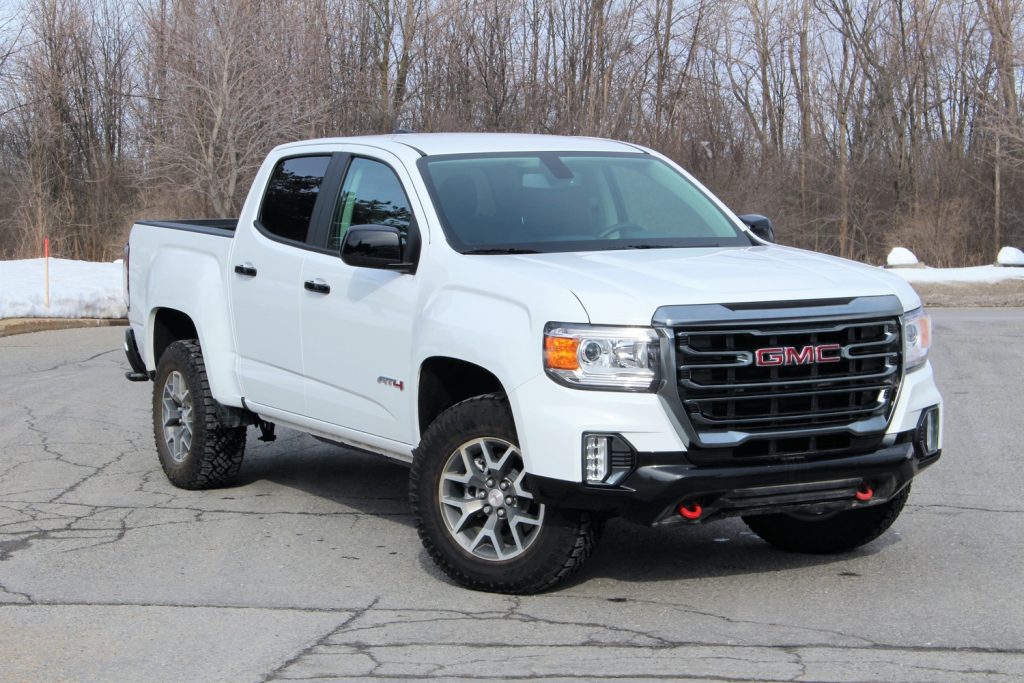 “Overall, this was a solid performance from these vehicles,” said IIHS Senior Research Engineer Becky Mueller. “Their high ride height means that the barrier we use to represent a striking vehicle hits the strong door sill structures directly. This likely prevented excessive intrusion into the occupant compartment, except in the case of the Tacoma.”