The 2022 Chevy Colorado was among the top-rated vehicles in a recent side crash test conducted by the Insurance Institute for Highway Safety (IIHS), returning a “Good” Overall rating.

Per a recent report, the IIHS tested six small pickups in a new side-impact crash evaluation, including the 2022 Chevy Colorado, 2022 GMC Canyon, 2022 Honda Ridgeline, 2022 Nissan Frontier, 2022 Ford Ranger, and 2022 Toyota Tacoma. Among the six vehicles tested, only three scored a “Good” Overall rating – the Chevy Colorado, the GMC Canyon, and the Honda Ridgeline. Meanwhile, the Nissan Frontier and Ford Ranger both returned an “Acceptable” Overall rating, while the Toyota Tacoma returned a “Marginal” Overall rating. To note, the IIHS test could yield four possible ratings, listed from best to worst “Good,” “Acceptable,” “Marginal,” and “Poor.” 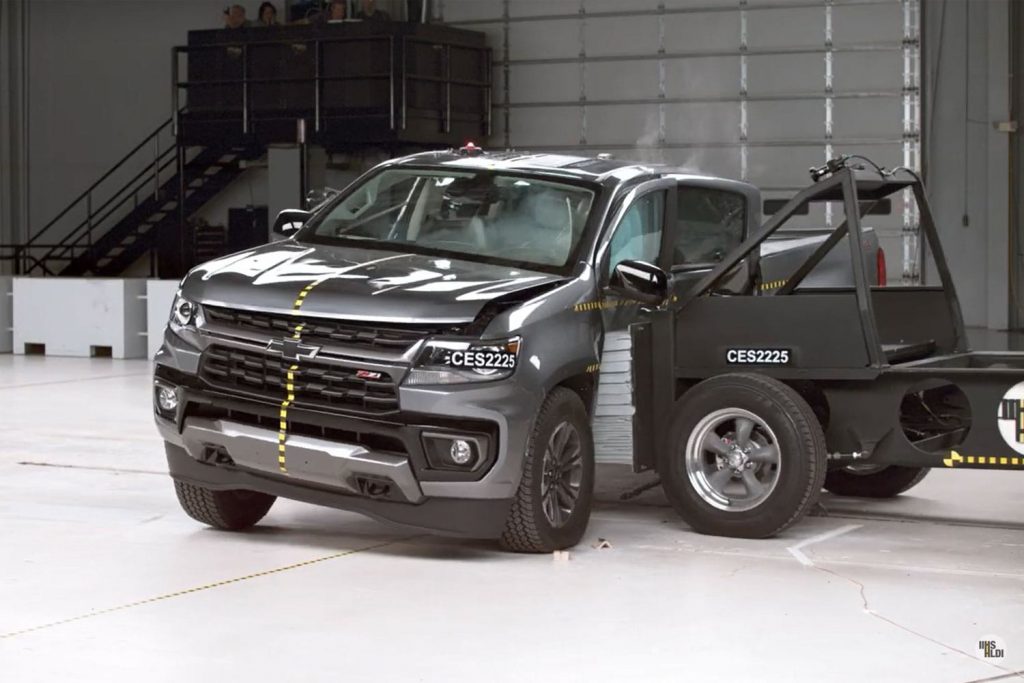 The new IIHS side crash evaluation incorporated a heavier barrier and higher speeds than previous tests, with the barrier weighing 4,200 pounds and traveling at 37 mph, as compared to a 3,300-pound barrier traveling at 31 mph for the original test. The updated test was implemented after the IIHS discovered that many of the real-world side impacts that account for almost one fourth of passenger vehicle occupant fatalities were in fact more severe than the original test.

Results for the 2022 Chevy Colorado also included “Good” ratings in three of the four driver injury measures, specifically head and neck injury, torso, and driver head protection, as well as “Good” ratings in all four rear passenger injury measures, specifically head and neck, torso, pelvis, and rear passenger head protection. The 2022 Chevy Colorado also scored an “Acceptable” rating with regard to the structure and safety cage and pelvis driver injury measure. The Chevy Colorado’s side impact test results mirror those for the pickup’s corporate cousin, the GMC Canyon. 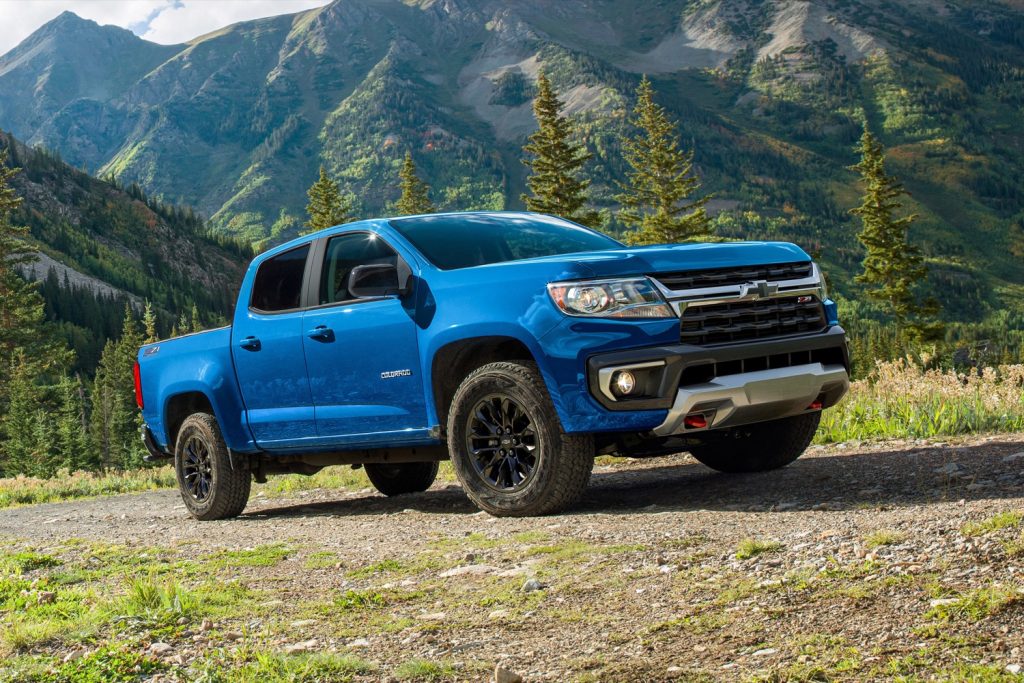 According to IIHS Senior Research Engineer Becky Mueller, the tall ride height of the vehicles tested contributed to preventing excessive intrusion into the occupant compartment, as the barrier striking the vehicles more directly impacted the door sill structure. However, this was not the case for the Tacoma, as reflected in the crash test ratings.