In the Venn diagram of Corvettes and drift cars, V8 engines seem like the obvious overlap. This particular Corvette drift racer, however, takes a different approach, replacing the pistons with a boosted rotary, as seen in the following feature video.

Coming to us from the folks at Fast Car, the video is a little over 11 minutes long, and goes over the rotary-powered Corvette drift machine from tip to tail. 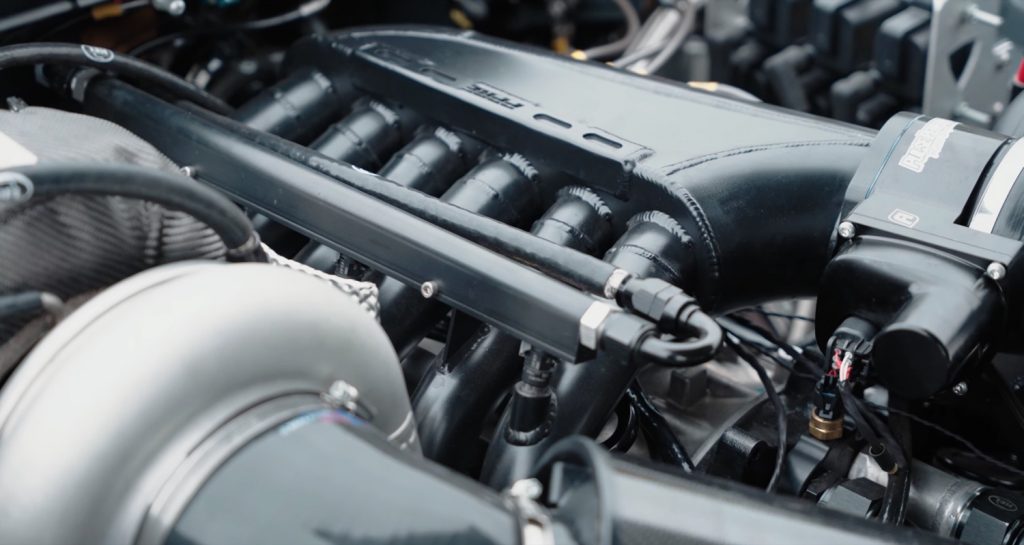 Obviously, one of the wilder bits is under the hood, where we find a Mazda 20B rotary engine. This turbocharged triple rotor is rated at an impressive 800 horsepower on low boost, with 1,000 possible with a little extra pressure. Built by New Zealand shop PPRE, the 20B is force fed by a Garrett G42-1450 turbo, and runs on Sunoco E85 ethanol race fuel mixed with two-stroke oil to keep the rotary seals intact. 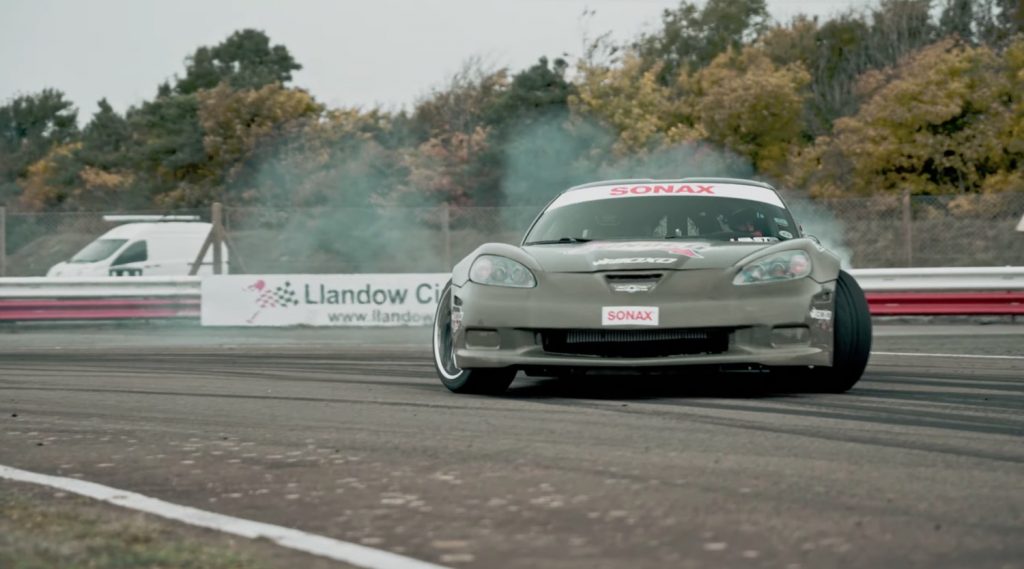 According to the driver, one of the big challenges of the build was fitting the new transmission in lieu of the C6 Corvette’s original transaxle setup. Now, however, the Vette is running a front-mounted Quaife 69G sequential six-speed gearbox, which feeds a Winters quick-change rear end for easy ratio changes. The radiator was moved to the rear, providing more space for a larger unit, plus better airflow while sliding around and better weight distribution as well. The suspension was also upgraded, and is now capable of providing heaps more steering angle. 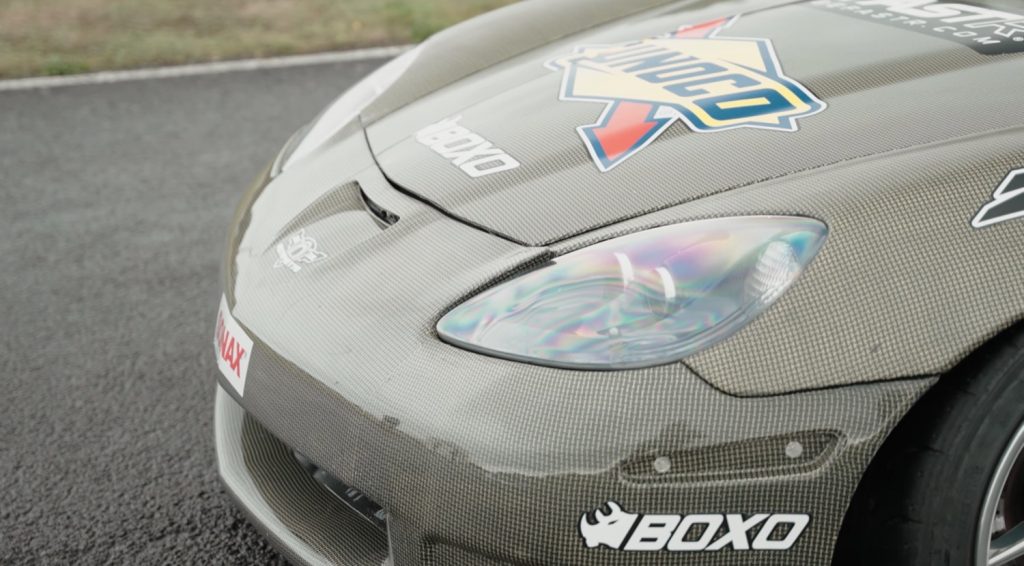 Outside, this C6 Corvette drift machine is decked-out in a carbon Kevlar body kit that takes after the Corvette Z06 in terms of styling. The material is obviously lightweight, but it’s also flexible enough to withstand the occasional bump while rubbing against walls or competitors’ fenders. In the corners is a set of Blitz wheels, with the rears sized at 18 inches by 11 inches.

The interior is quite business-like, with highlights like a carbon fiber dash, roll cage, OMP steering wheel and driver’s seat, and a Haltech ECU with a digital readout in the center of the dash, plus a massive handbrake lever. 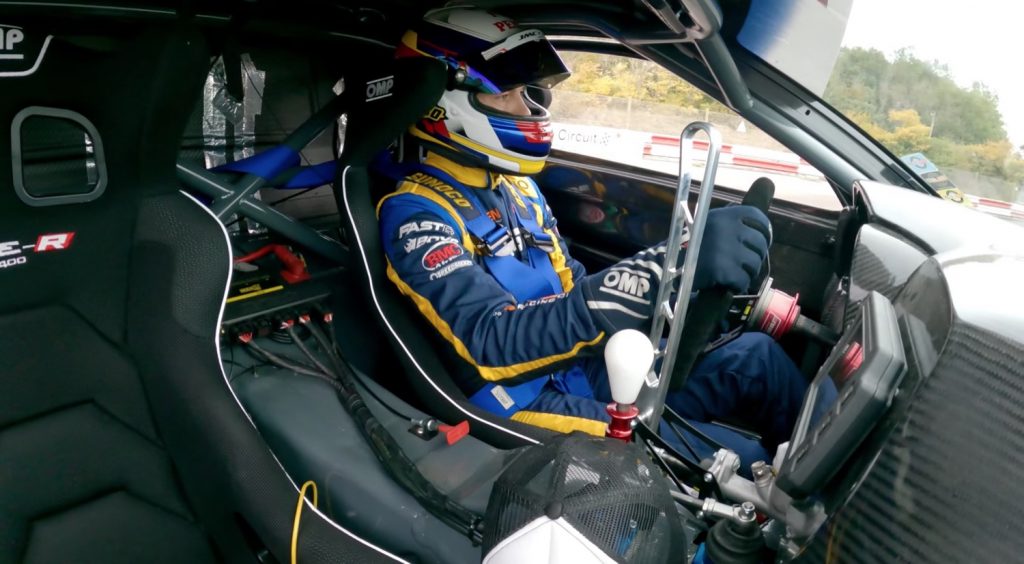 Currently, this rotary-powered Corvette is used primarily for exhibition purposes, but could serve as a competition car in the future.

Check out the full feature, including a good deal of tire-smoking action, by hitting play: