Knight Rider fans have a shot at living out their fantasies with this 1992 Pontiac Firebird KITT tribute car, which just hit the web in a new online auction.

For those readers who may not know, KITT was the artificially intelligent, self-aware 1982 Pontiac Firebird Trans Am from the Knight Rider television series that aired in the ‘80s. Starring David Hasselhoff as protagonist Michael Knight, the show centered around Knight and KITT as the duo battled baddies in the name of justice. 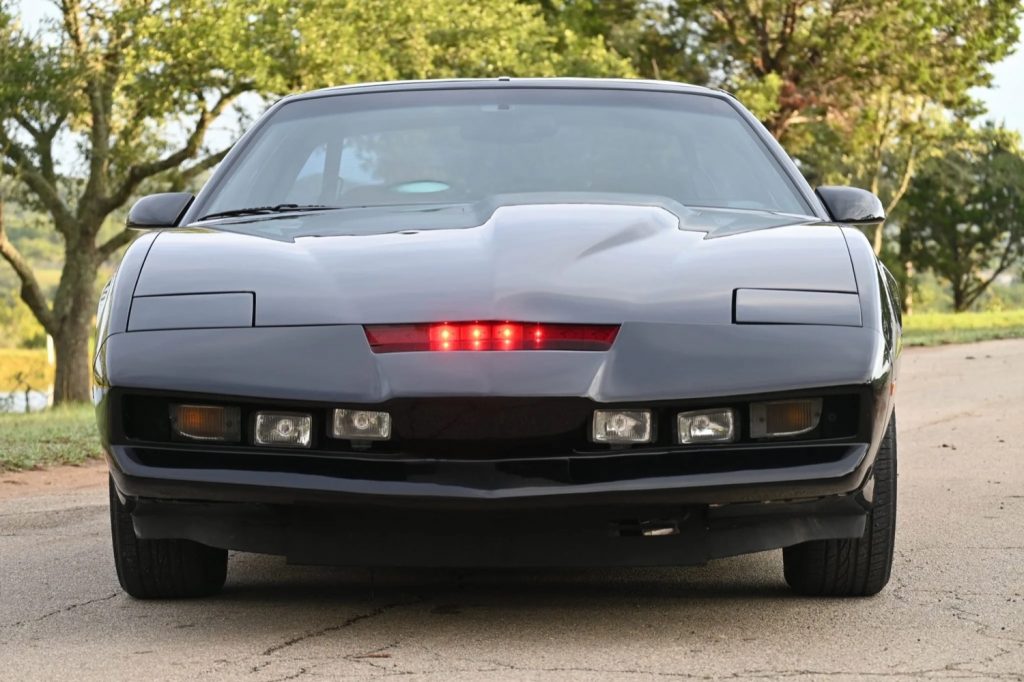 Although this particular tribute is about a decade younger than the original KITT, fans will have no problem recognizing it. The exterior, for example, includes a redesigned fascia with fog lights and LEDs that give off the iconic red scanner-effect. The glass is tinted, as are the taillights, while a set of turbine-style wheels with black Pontiac covers rest in the corners. 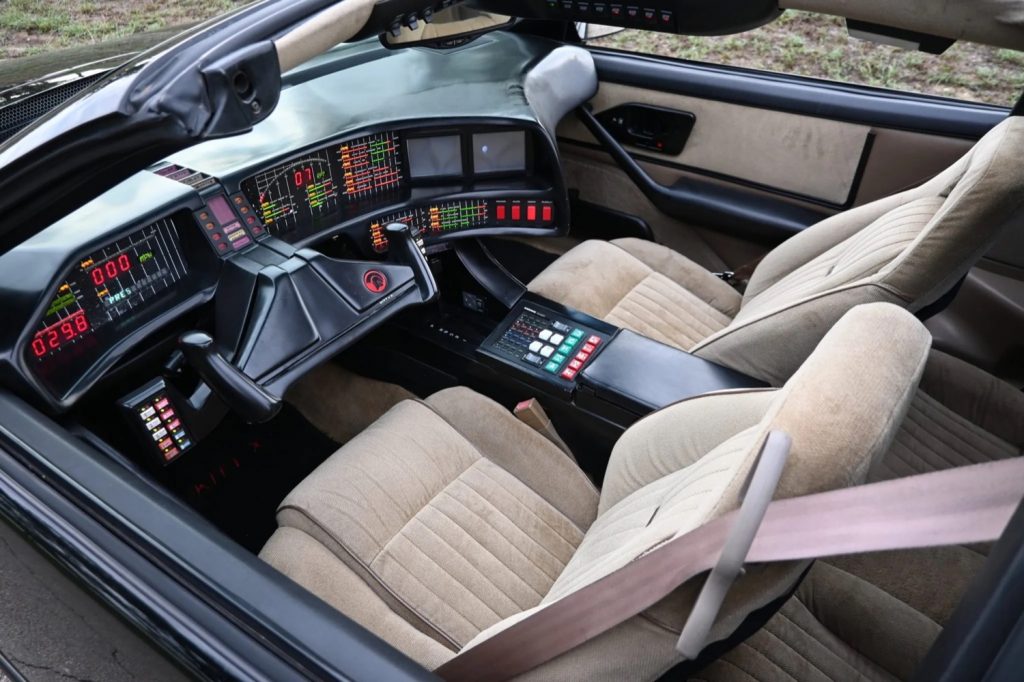 While the exterior definitely gives off the right KITT vibes, it’s the interior that is arguably the most impressive, offering fans a custom dash with LED instrumentation and a classic look. A plethora of buttons and lights are on hand to play with, while steering is accomplished via a yoke-style steering wheel. The car will even play a “turbine sound” based on the engine rpm, while pre-recorded KITT voice samples can be pumped through the stereo. 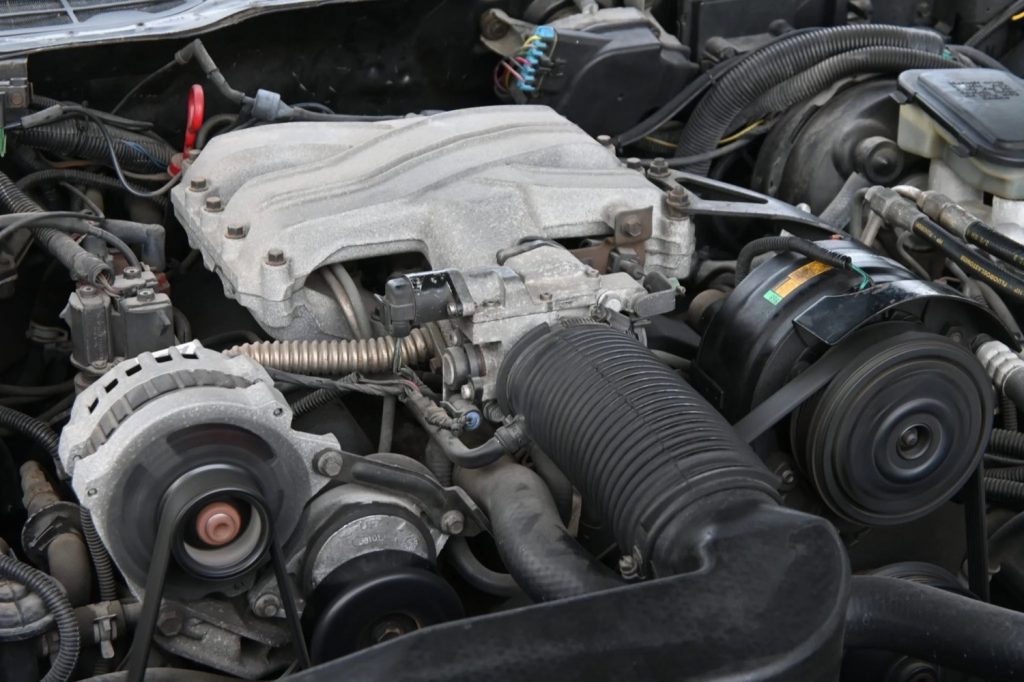 Providing motivation is a 3.1L V6 engine rated at 140 horsepower when new, with output directed towards the rear wheels by way of a four-speed automatic transmission. The odometer shows 71,000 miles. The sale also includes a few bits of Knight Rider memorabilia. 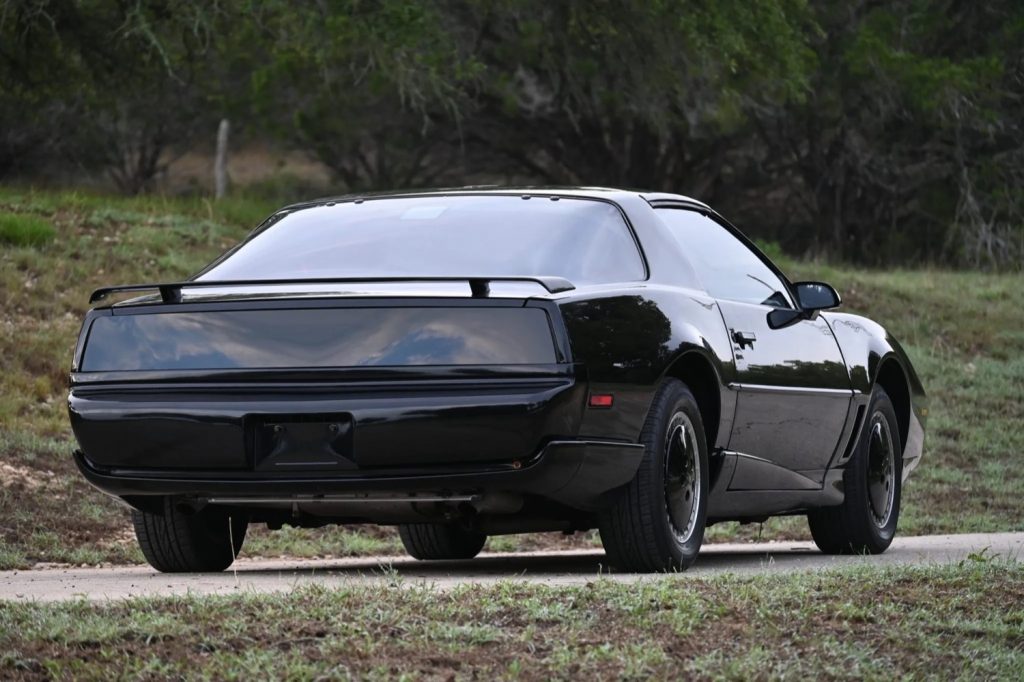