We’re headed back to the drag strip for another classic performance showdown, this time with a 1978 Chevy Corvette lining up alongside a 1970 Ford Mustang Boss 302.

This drag racing video is once again coming to us from the Cars And Zebras YouTube channel, and includes walkarounds and specs for both of the competitors, as well as several rounds of racing at the end. Skip ahead to the 5-minute, 25-second mark if you want to get straight to the action.

As for the specs, let’s start with that 1978 Chevy Corvette. This particular example is a 25th Anniversary Special Edition model, and although the ’78’s base L48 350 V8 engine was a bit of a dud, producing a relatively meager 185 horsepower, this particular example is equipped with the optional L82 350 V8, which produces 220 net horsepower at 5,200 rpm and 260 pound-feet of torque at 3,600 rpm. Under-hood highlights include things like an aluminum intake manifold, dual snorkel air cleaner, four-bolt mains, a forged steel crankshaft, larger valves, a high-flow exhaust system, and a slightly more-aggressive cam. 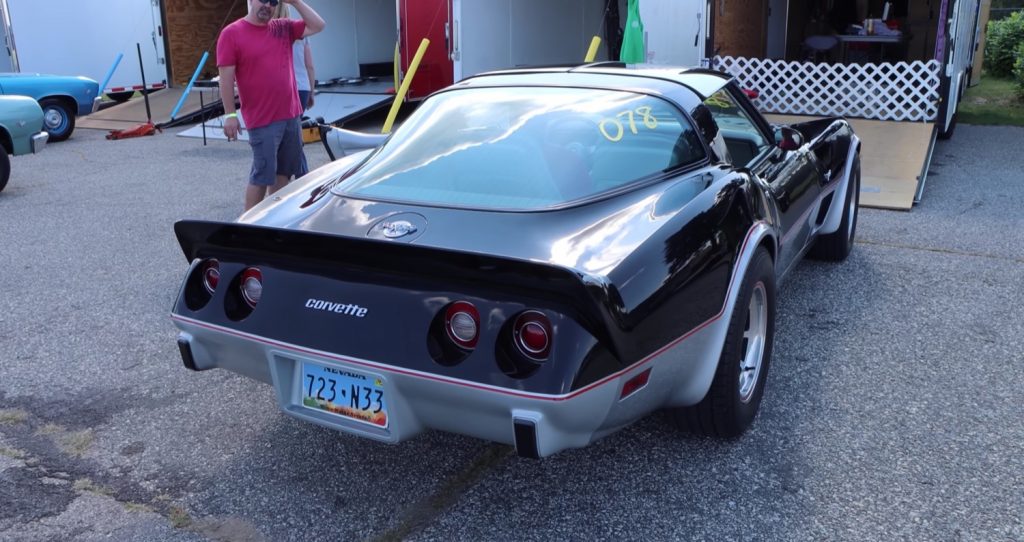 Rounding out the performance spec is a three-speed automatic transmission (a four-speed manual was optional) and 3.55 rear gears. Weight is around 3,600 pounds with driver. This Corvette also looks great thanks to its two-tone paint treatment, aluminum red-striped wheels, and grey interior. 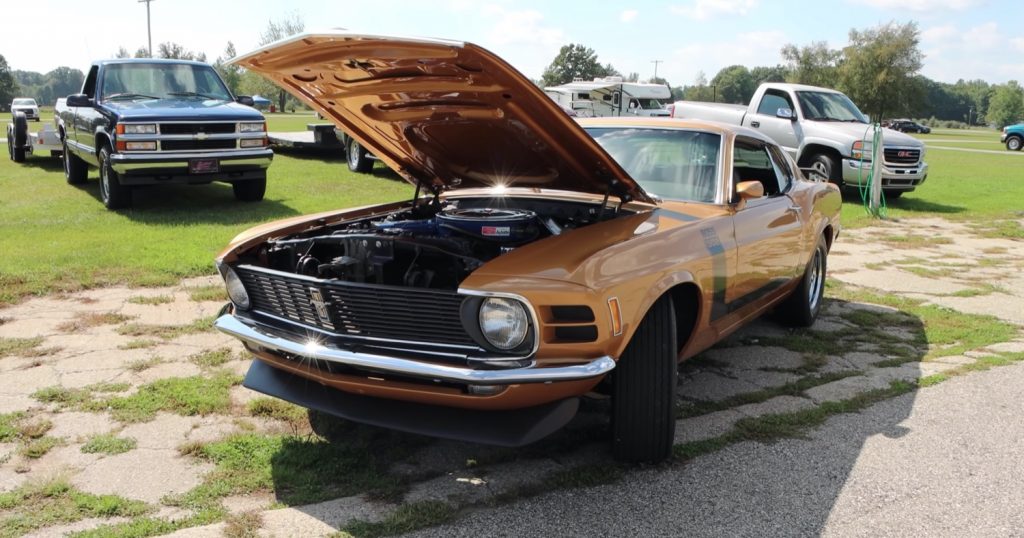 Over in the other lane is a 1970 Ford Mustang Boss 302, which, per the name, is motivated by the 302 cubic-inch V8. Standout highlights include four-bolt mains, a forged steel crank, solid lifters, and a rev limit of 6,200 rpm. Peak output from the factory was 290 gross horsepower at 5,800 rpm and 290 pound-feet of torque at 4,300 rpm. All the go is sent to the rear tires via a four-speed manual transmission and upgraded 4.86 gears. The Boss 302 was also equipped with upgraded suspension components, disc brakes, and some aero pieces front and back. Weight with driver is estimated at 3,476 pounds. 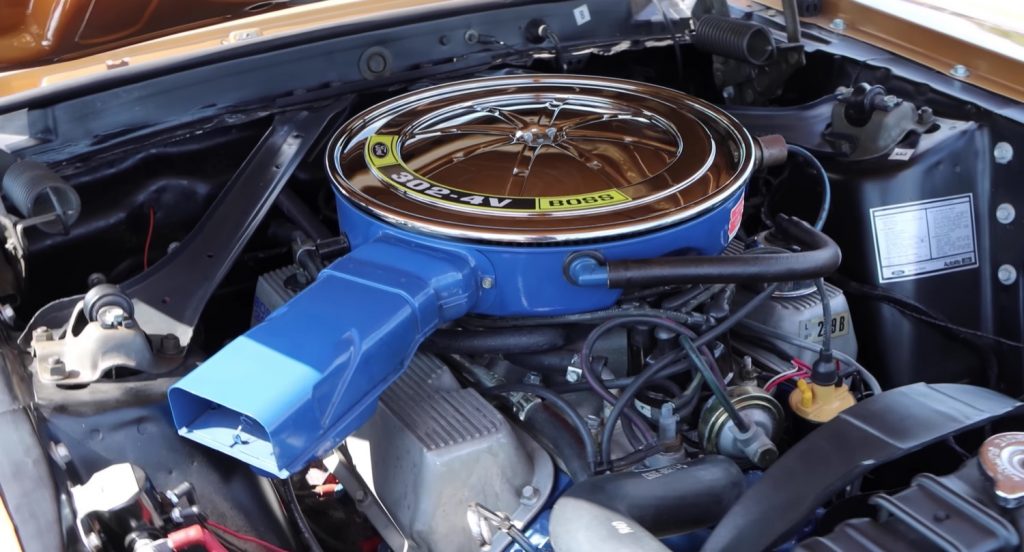 Both vehicles are racing in the Pure Stock Muscle Car Drag Race series, which, interestingly enough, actually does allow for a few modifications. Hit play to see how the race shakes down, complete with the usual Cars And Zebras humor: