Chevy Corvette fans that daydream about putting the new mid-engine C8 in their driveway can do exactly that with the following sweepstakes, which is offering up this 2022 Corvette C8.R IMSA GTLM Championship Edition Convertible as the grand prize. 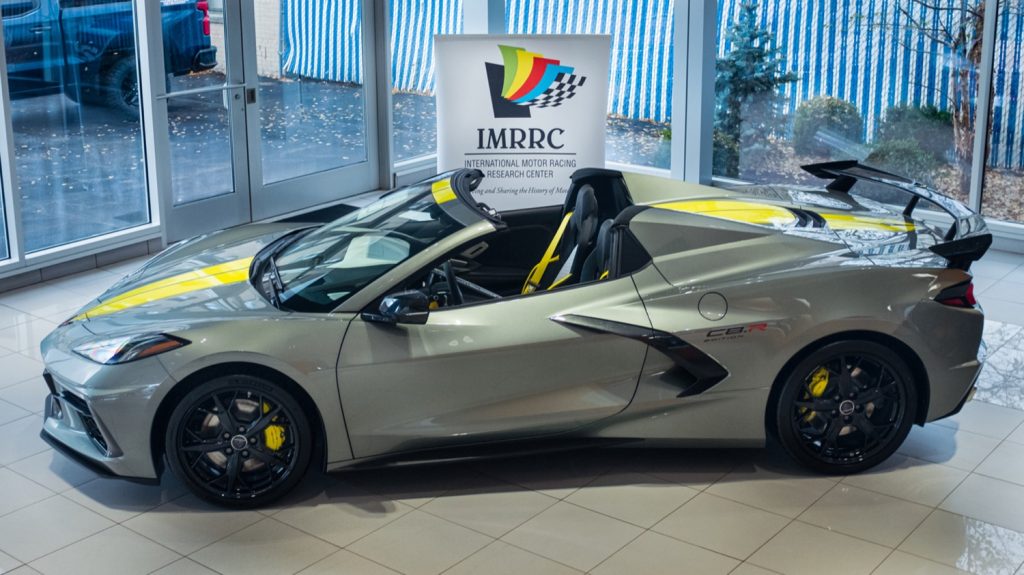 Get your sweepstakes tickers here.

The International Motor Racing Research Center is giving away this 2022 Corvette C8.R IMSA GTLM Championship Edition Convertible as part of a new fund-raising effort. Fans who donate will be entered to win the convertible in a drawing set to take place December 30th, 2022 at 3:00 p.m. EST. GM Authority readers get 25 percent more entries for free by using promo code GMAUTHORITY.

For those readers who may be unaware, the International Motor Racing Research Center, located in Watkins Glen, New York, is on a mission to collect, preserve, and share the global history of motorsports, offering an extensive collection of video, photographs, periodicals, newsletters, books, race results, race programs, artwork, trophies, and more. The center caters to researchers, casual fans, and everyone in between, and is operated as a 501 (c)(3) charitable organization. 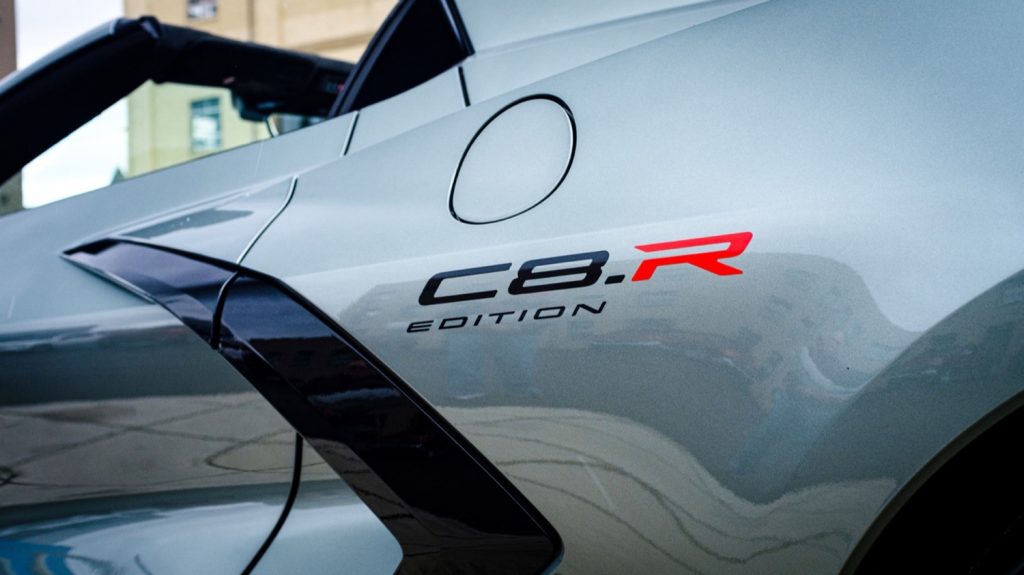 Now, the International Motor Racing Research Center is hosting this 2022 Corvette C8.R IMSA GTLM Championship Edition Convertible sweepstakes as a fundraiser. Donations provide fans with a chance to win this 2022 Chevy Corvette C8, which is finished in Hypersonic Gray and is equipped with the Z51 Performance Package, as well as graphics inspired by the Corvette C8.R race car. 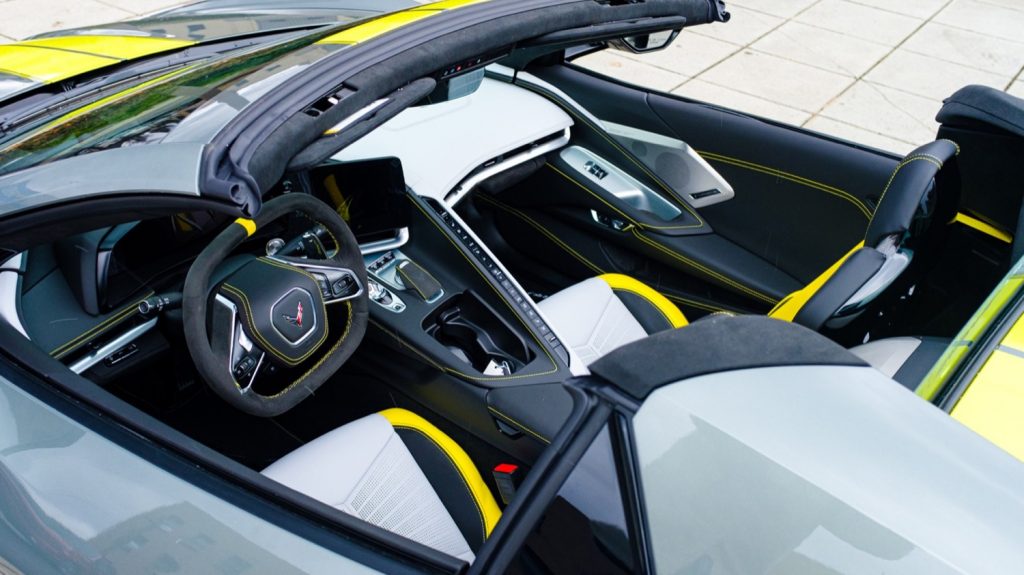 Notable bits and pieces include yellow exterior accents for the exterior, as well as a Strike Yellow / Sky Cool Gray cabin treatment with yellow seat belts. Offered in the range-topping 3LT trim level, this special edition model is loaded with a ton of goodies, while behind the cabin you’ll find the naturally aspirated 6.2L V8 LT2 gasoline engine, which is rated at 495 horsepower and 470 pound-feet of torque.

Alternatively, the sweepstakes winner can opt for the $75,000 grand price cash option, if so inclined. 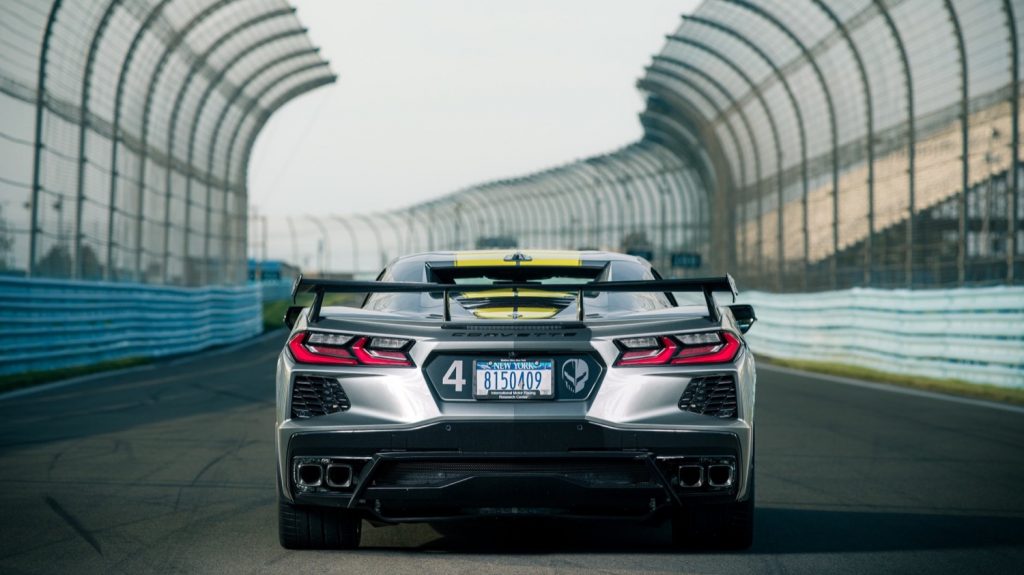