The new 2023 Corvette Z06 is dripping with go-faster goodies and track-ready performance, enhancing the already formidable eighth-generation Chevy Corvette C8 with a new engine, aggressive aero, revised suspension, and much, much more. Now, we’re watching as the 2023 Corvette Z06 hits the track alongside the previous three generations of Z06 in the following brief video from Chevrolet.

Clocking in at about 2 minutes, 45 seconds, the video is hosted by five-time 24 Hours of Le Mans winner and former Corvette Racing driver Oliver Gavin, who climbs behind the wheel of the 2023 Corvette Z06 to see how it fairs on the racetrack against the C7 Z06, C6 Z06, and C5 Z06. One of the first things Gavin calls out is engine response in the latest C8-generation.

Providing that exotic howl is the new naturally aspirated 5.5L V8 LT6 gasoline engine, which is rated at an impressive 670 horsepower and 460 pound-feet of torque, spinning up to a sky-high 8,600 rpm redline. For those readers who may have missed it, the new C8 Z06 is all about getting back to the roots of the Z06 nameplate, specifically by offering street-legal performance for the track via heaps of atmospheric power, similar to the previous C6-generation Z06. 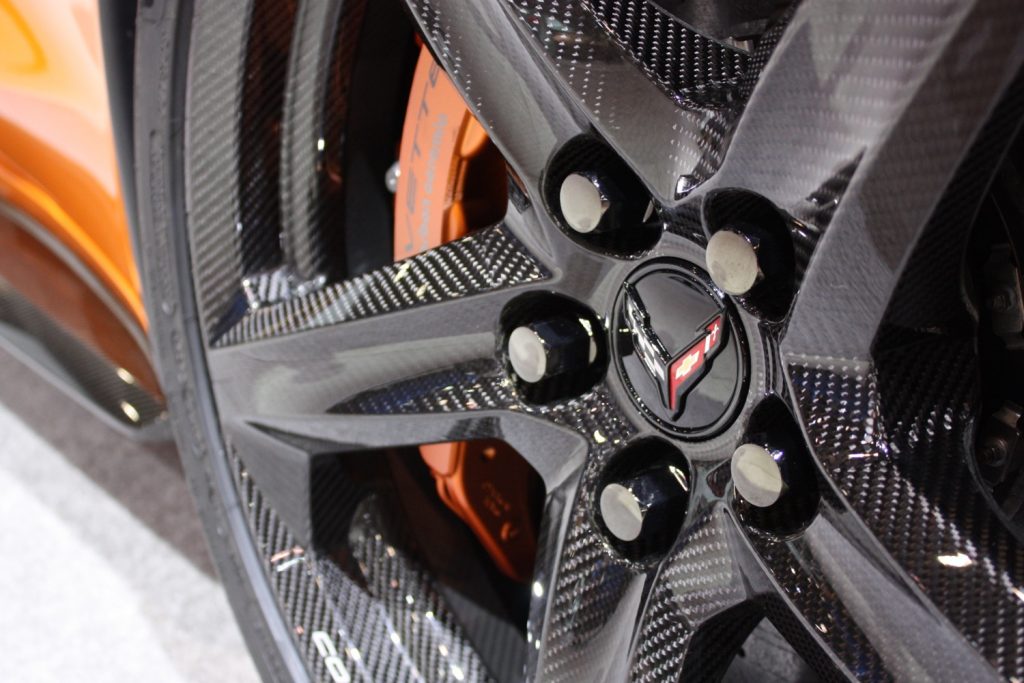 That said, it’s impressive to see the evolution of the Corvette Z06 nameplate over time. Originally offered as an optional upgrade for the 1963 “split-window” Corvette, the Z06 is now a benchmark for modern performance, and the C8 Z06 is no exception. In fact, according to Vehicle Performance Manager Aaron Link, the latest generation is the most track-capable vehicle of the lot.

After Gavin has a go with all four generations, the Corvette Z06s are unleashed en masse, giving us a chance to see how they look going wheel-to-wheel on the race track.

Unfortunately, 2023 Corvette Z06 production will be heavily constrained for the foreseeable future, as GM Authority exclusively covered previously. That said, it’s possible that this constraint may change over time.