The Pontiac Bonneville was a moniker originally bestowed upon a 1954 Corvette-based GM Motorama concept car. That car never made it to production, but the Pontiac Bonneville was offered to the public in 1957 as the fuel-injected convertible version of the 1957 Pontiac Star Chief. It was equipped with almost every possible option with the exception of air conditioning and the continental kit. For the 1958 model year, the Bonneville became its own model, available in either a convertible or two-door hardtop. 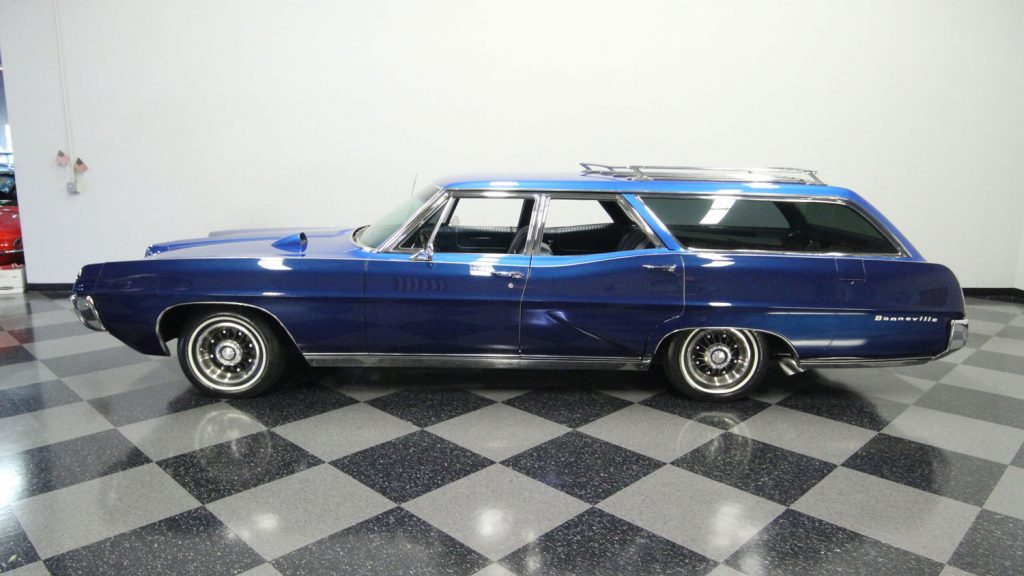 By 1967, the Pontiac Bonneville was in the third year of its fourth generation. This 1967 Pontiac Bonneville wagon has been repainted in an attractive two-tone bright and dark blue color scheme with a silver pinstripe. It rolls on eight-lug wheels wrapped in thin whitewall radial tires. The chrome bumpers appear free from pitting or patina. Stainless trim is well polished. Glass looks to be in fine nick, and weatherstrip is free from deterioration. There is a hood-mounted tachometer and a roof-mounted luggage rack. 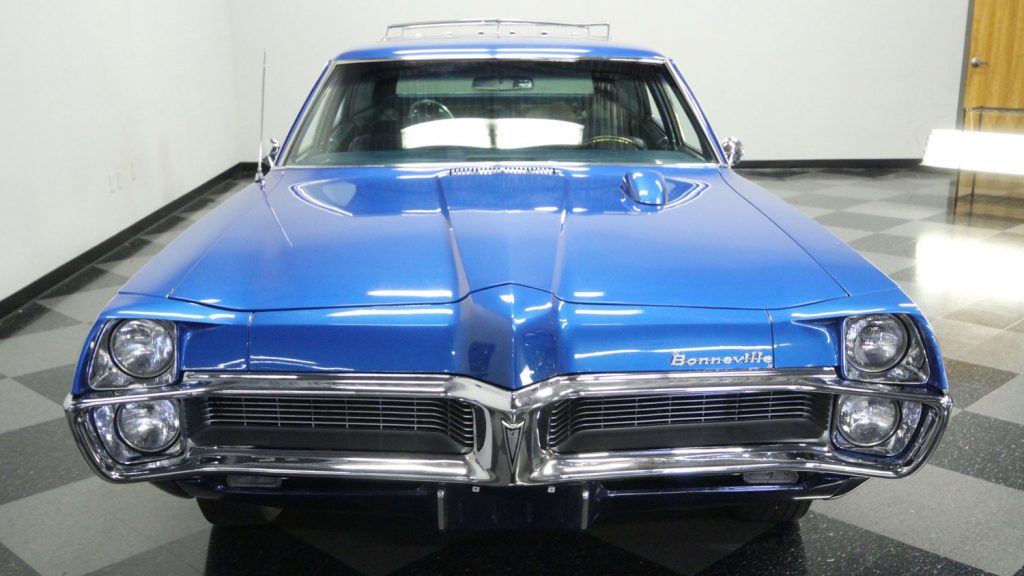 Inside the Pontiac Bonneville wagon, the seats are covered in a combination dark blue vinyl and blue cloth. The interior appears to be recent, with no appreciable signs of wear present. The door skins wear dark blue vinyl with accent piping. The front bench seat features a large fold-down center armrest. The cargo area sports a third-row seat that is currently hidden by several boxes of spare parts. The Bonneville is equipped with factory air conditioning, power windows, power steering, power brakes, automatic transmission, and a factory AM radio. 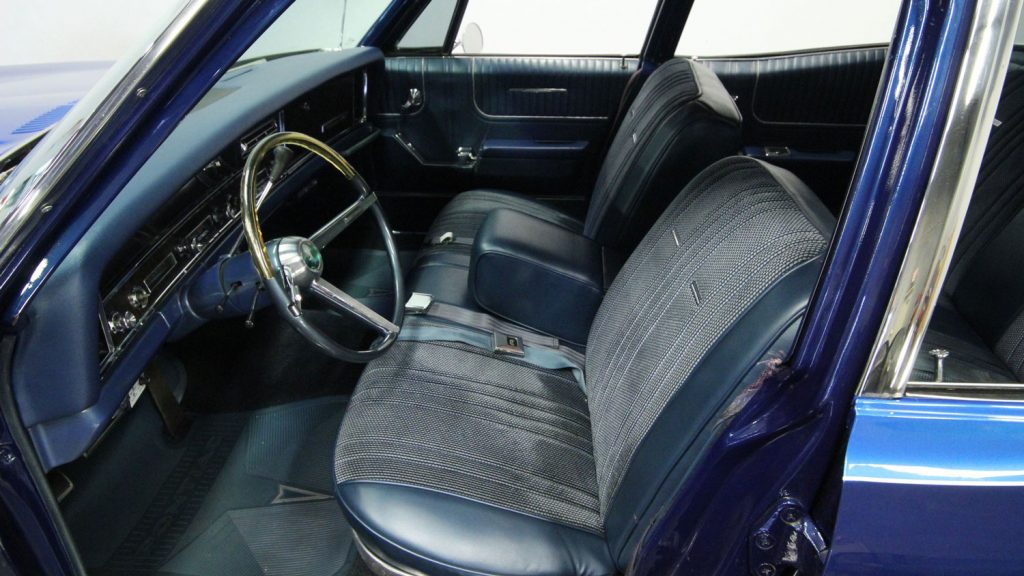 Under the hood of the Pontiac Bonneville resides a 400 cubic-inch V8. The engine compartment is a reasonably tidy affair. As previously mentioned, the 400 is backed by an automatic transmission, but this one is a modern 700R4 with overdrive, allowing for better highway cruising. 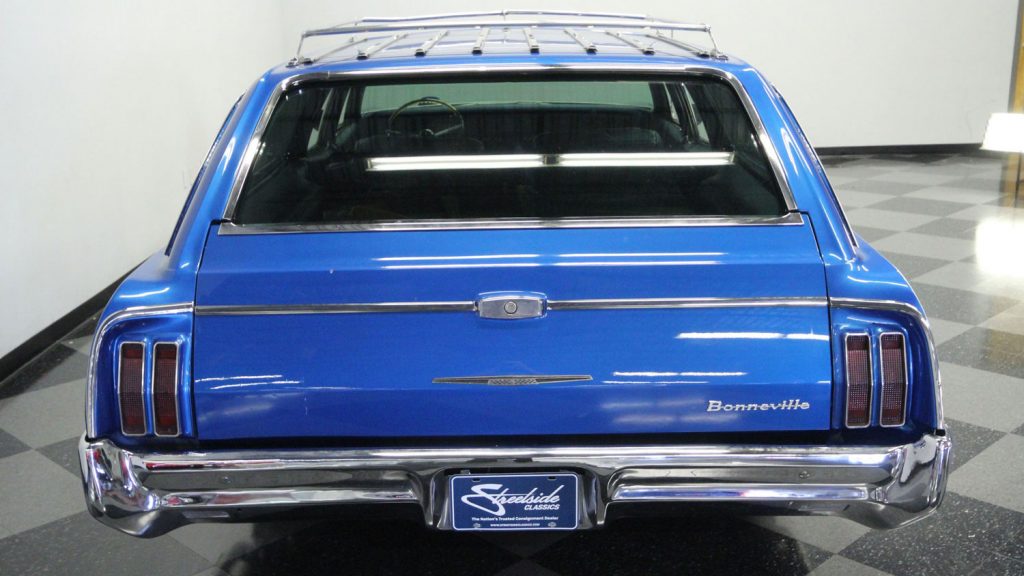 Included in the sale of this Pontiac Bonneville wagon is a reproduction window sticker, Protect-O-Plate, and a ton of spare parts.

This unique 1967 Pontiac Bonneville wagon is currently for sale at Streetside Classics for $38,995. 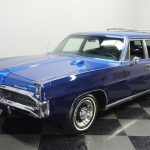 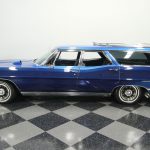 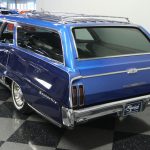 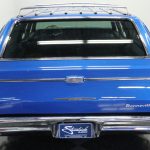 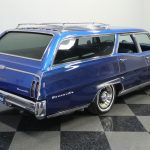 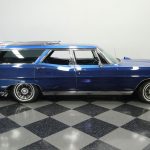 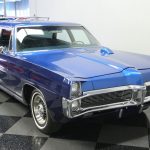 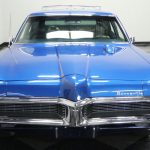 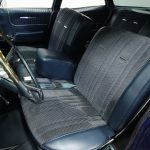 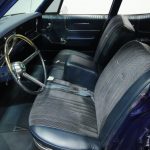 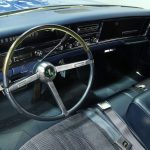 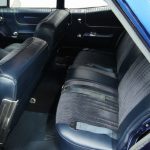 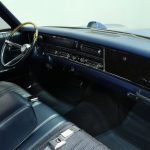 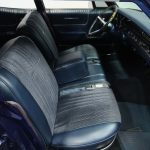 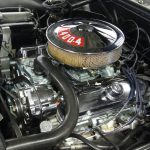 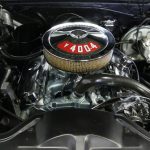 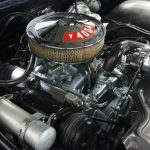