SVE is the exclusive builder for the current-generation Yenko vehicles, offering a range of high-performance upgrades for models like the Chevy Silverado, Chevy Tahoe, Chevy Suburban, GMC Yukon, and of course, the Chevy Camaro as well. 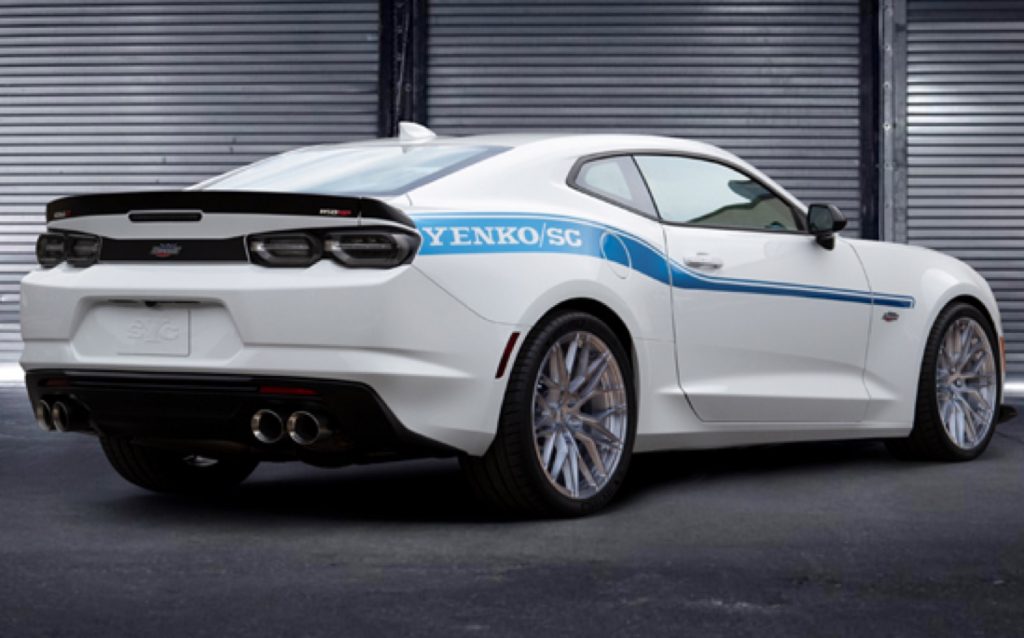 Taking inspiration from the original Yenko Chevy Camaros built in the ‘60s, the modern Yenko/SC 2023 Chevy Camaro from SVE ups the ante with some truly head-spinning supercharged performance.

The heart of the build is the custom-built 6.8L LT1-based gasoline engine, which features an aluminum block stuffed with a race-quality forged 4340 steel crankshaft, H-beam rods, and forged pistons. The engine is topped by CNC ported high-flow LT4 cylinder heads and a high-output custom supercharger with a 10-rib dedicated belt drive system. Further details include ARP high-strength head and main studs, a larger throttle body, upgraded fueling, and new injectors. 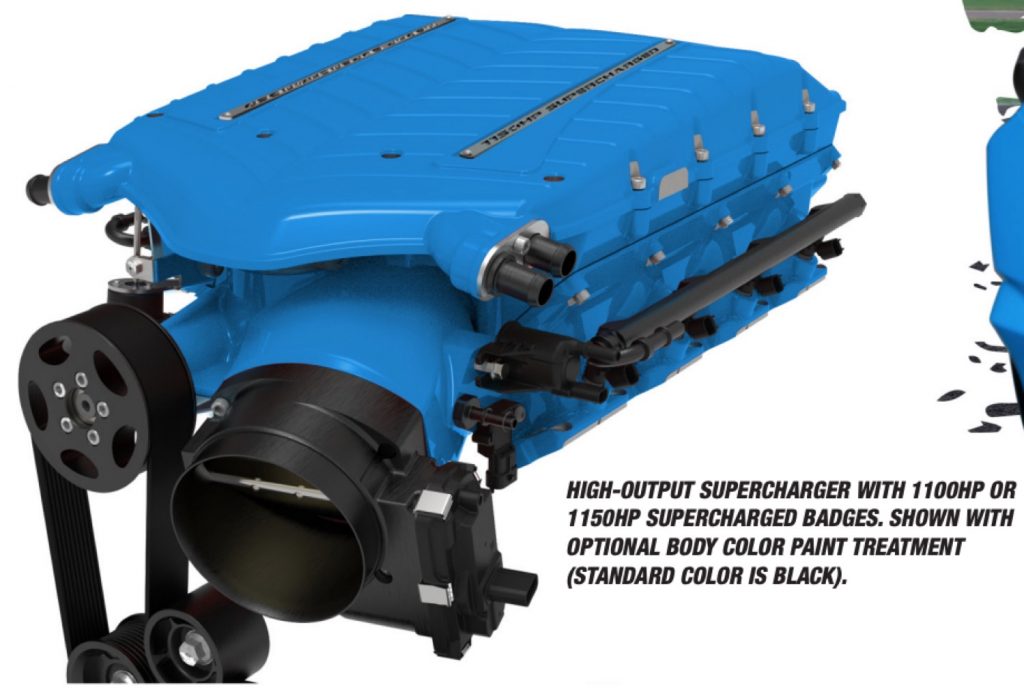 That’s a lot of muscle, and the Yenko/SC 2023 Chevy Camaro makes its high-performance intentions known thanks to exterior upgrades like a body-colored carbon fiber hood, a Yenko/SC side stripe, forged multi-spoke wheels wrapped in Nitto rubber, and Yenko exterior badging. Upgrades are added in the cabin as well with a unique build plate, embroidered floor mats, and embroidered headrests. Options include a high-gloss carbon fiber hood scoop, a range of different color treatments, and more. 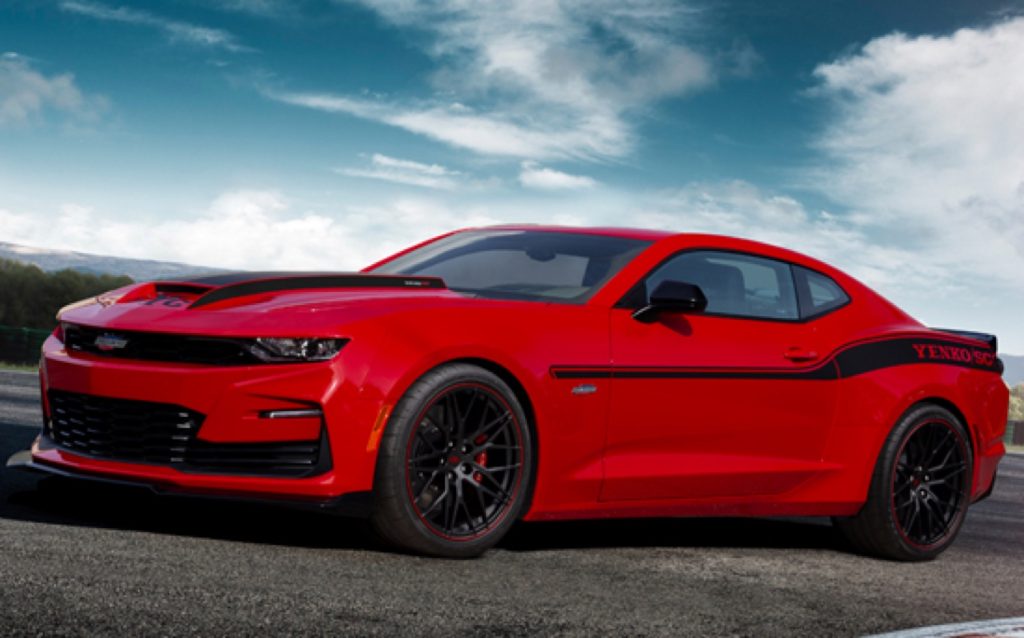