The Ringbrothers are known for their no-expense-spared, over-the-top vehicle builds. Brothers Jim and Mike Ring have built some of the most unique and truly awe-inspiring custom vehicles, including a bespoke two-door fastback coupe know as the Cadillac Madam V, a K5 Chevy Blazer bought at auction by the rapper Future, and a custom Chevy Camaro known as “The Grinch”, to name just a few examples. For their next projects, the Ringbrothers have teased a K5 Chevy Blazer, a 1969 Chevy Camaro, and a 1948 Chevy Loadmaster ahead of their reveals at SEMA 2022. 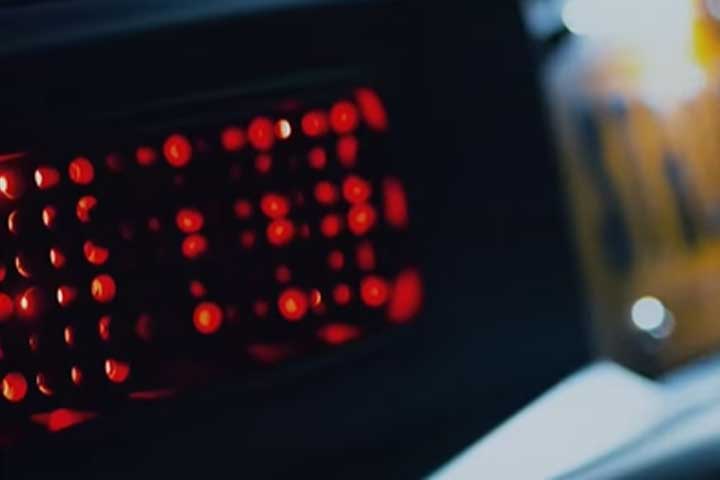 Not many details are known at this time, as the Ringbrothers want to keep as many close to the vest before SEMA. However, they did provide us with a few peeks of the vehicles. 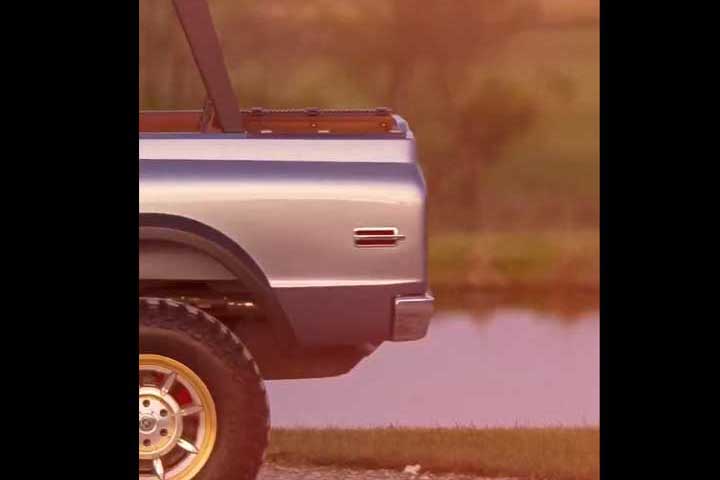 The Chevy Blazer was GM’s premier off-road SUV for much of the 20th century. The Ringbrothers have decided to instead completely ignore this storied history and go an entirely different route. They call the Blazer a truck by name only, and plan on redefining the idea of what a truck even is.

This Blazer has 1,200 (!) horsepower, a triangulated four-link suspension, and a bespoke interior. 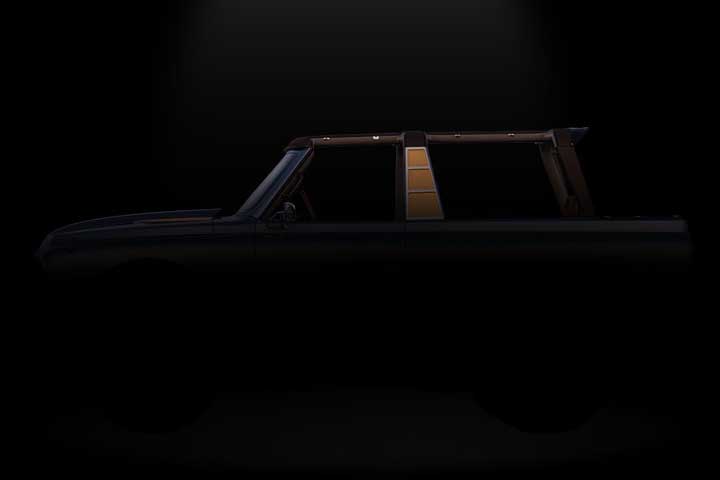 The 1969 Chevy Camaro needs no introduction. Considered the best year in amongst Camaros when it comes to styling, power and available packages, this pony car is the very definition of what General Motors represented in late 1960s. The Ringbrothers have created a few custom Camaros in the past, and are looking to set this one apart. This one seems to have themed around Halloween and Micheal Meyers, and appears to have a Whipple supercharger residing under the hood. 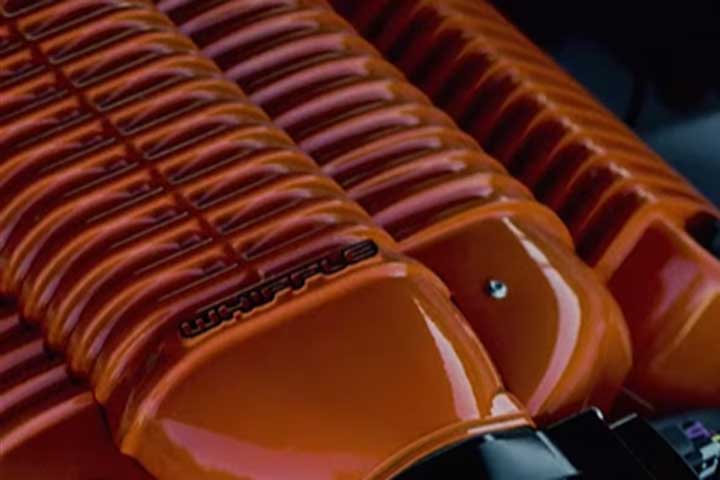 And finally, the 1948 Chevy Loadmaster. The Loadmaster was nothing more than a tow truck, and was never intended for any type of performance driving. Ironically, the Ringbrothers have also revealed the most about this project. We see carbon fiber bits, a cantilever rear suspension setup, a torque tube not unlike in the C7 Corvette, and the individual throttle bodies (ITBs) resting on top of the big block engine. 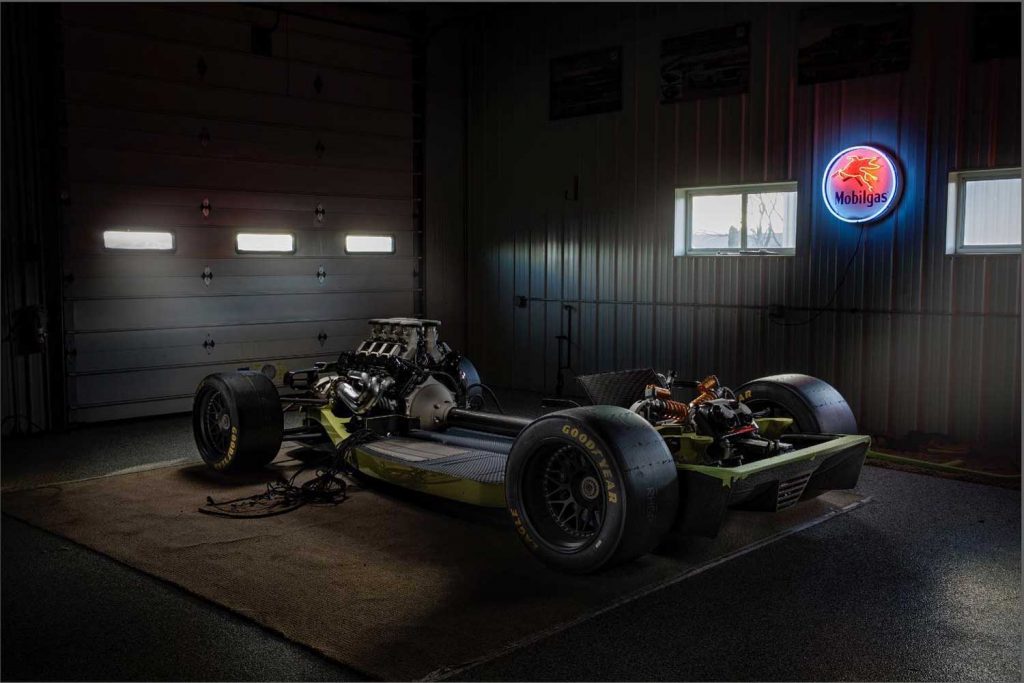 Again, there are no hard details about any of these builds just yet, except that they will be unveiled at SEMA 2022 on November 1st. We can’t wait!