GM is refreshing its heavy-duty pickup truck lineup, with plans to debut a slew of updates with the upcoming 2024 GMC Sierra HD. Now, GM has announced that it will unveil the refreshed 2024 GMC Sierra HD in just a few days on October 6th. 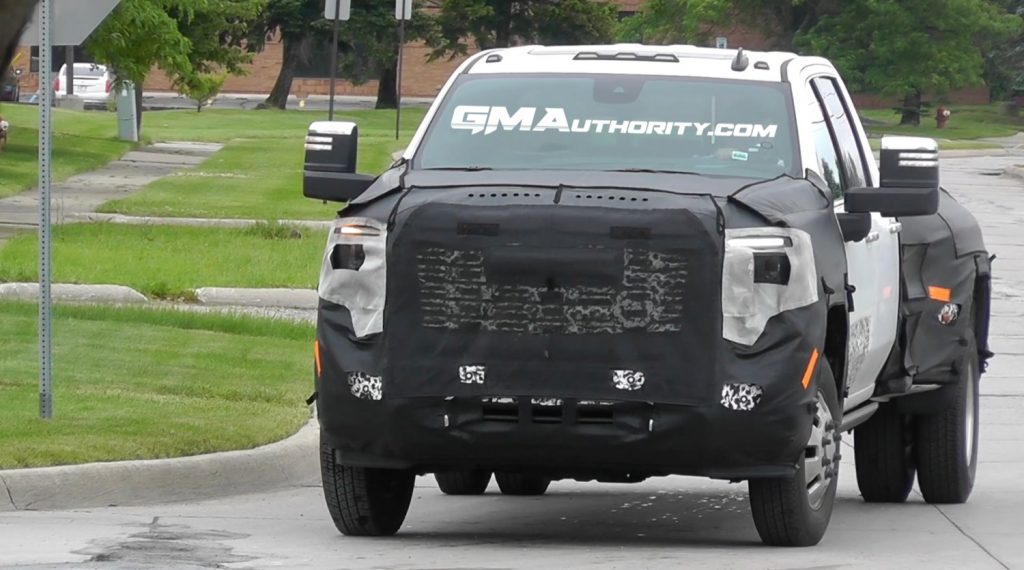 Previously slated to receive a refresh for the 2023 model year, the refreshed GMC Sierra HD was later pushed back to the 2024 model year as a result of complications stemming from the COVID-19 pandemic and worldwide semiconductor shortage. 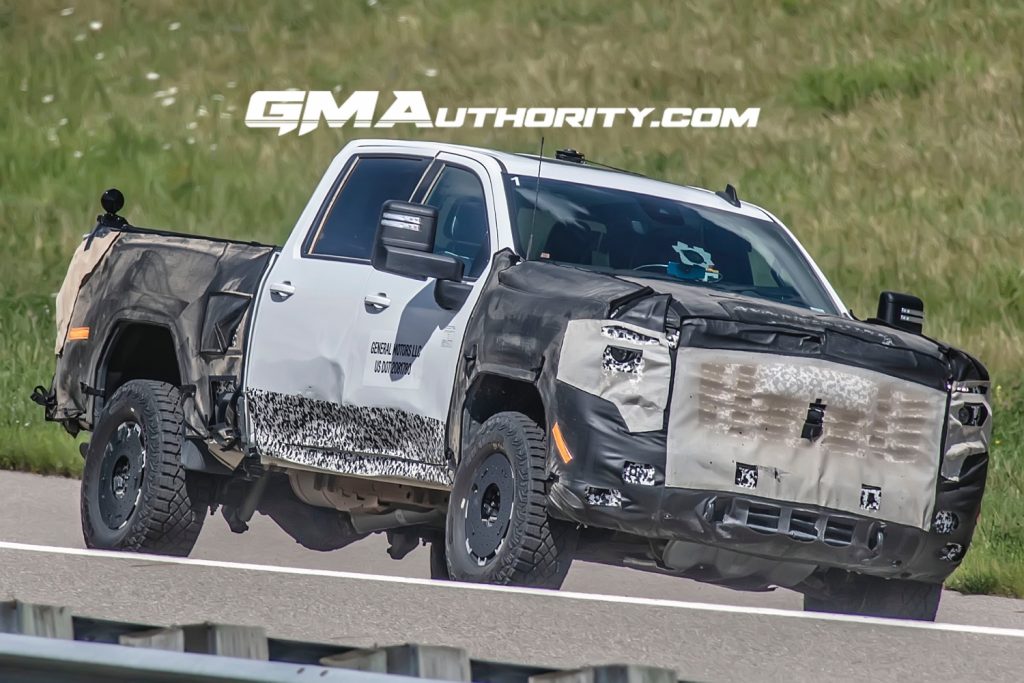 GM Authority spy photographers have captured the refreshed 2024 GMC Sierra HD undergoing prototype testing on numerous occasions, giving us an early preview of the updates and changes in store. Chief among these will be new exterior styling characterized by a new turn signal indicator animation, as GM Authority exclusively covered earlier this year. Additionally, the 2024 GMC Sierra HD will feature a completely overhauled interior housing a 13.4-inch infotainment screen and horizontal hard-button arrangement, as well as a new instrument panel.

Also critical is the debut of the upcoming 2024 GMC Sierra HD AT4X, which will bolster the heavy-duty lineup with a fresh off-roader trim featuring things like tough underbody protection, revised bumpers with greater ground clearance, revised suspension, and Goodyear Territory MT tires, among other bits and pieces. 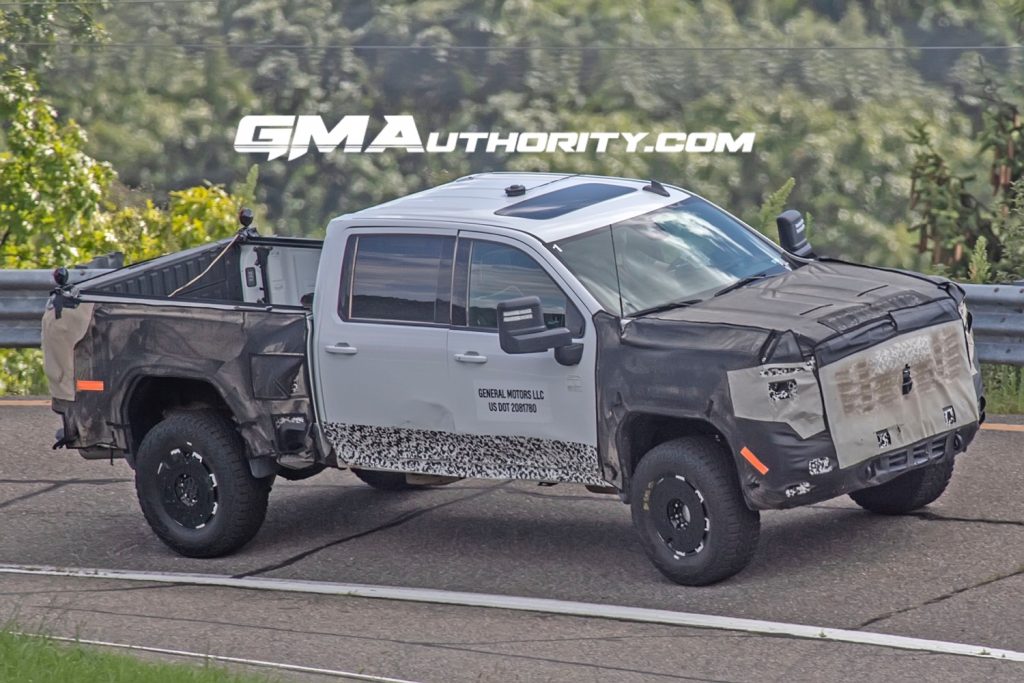 What’s more, the 2024 GMC Sierra HD is expected to offer the same powertrain updates as the recently revealed 2024 Chevy Silverado HD, including a boost in output for the 6.6L V8 L5P turbodiesel Duramax engine to 470 horsepower and 975 pound-feet of torque, as well as the addition of the Allison-branded 10-speed automatic transmission for the 6.6L V8 L8T gasoline engine.

Production of the 2024 GMC Sierra HD will once again take place at GM Flint plant in Michigan.