Toyota is developing a new crossover that will slot in above the Highlander and rival the Chevy Traverse. Dubbed the Toyota Grand Highlander, the upcoming crossover was just spotted in prototype form testing outside Toyota’s Michigan Tech Center. 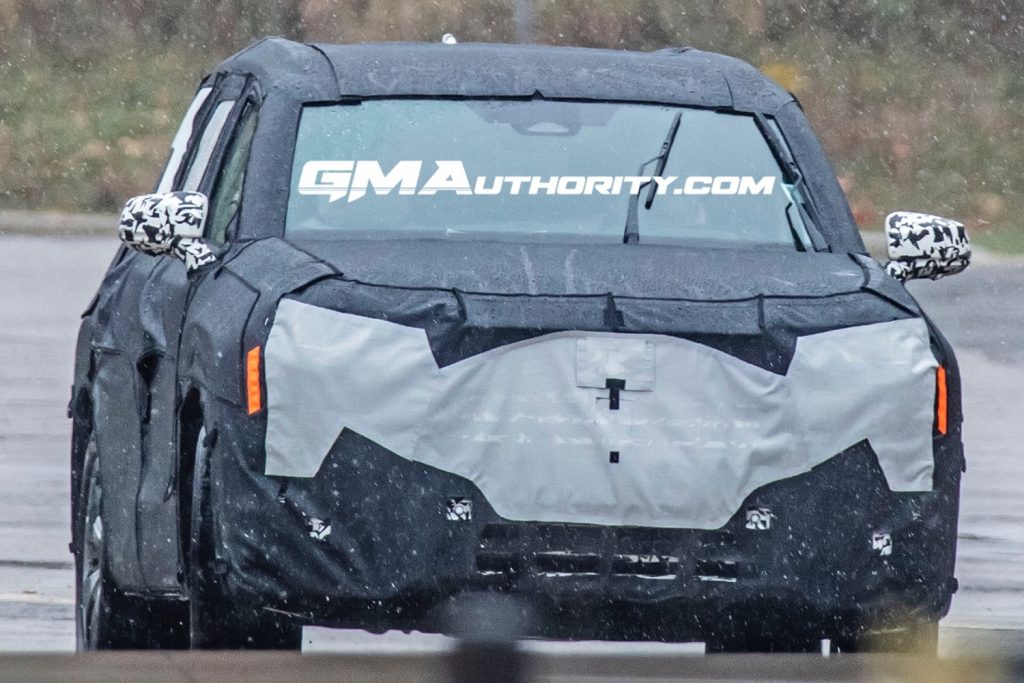 It’s unclear at this time what the Toyota Grand Highlander run under the hood. However, it should be noted that the 2023 Toyota Highlander recently debuted a new turbocharged 2.4L I4 gasoline engine as a replacement for the outgoing naturally aspirated 3.5L V6 gasoline engine. The Highlander also offers a hybrid option. 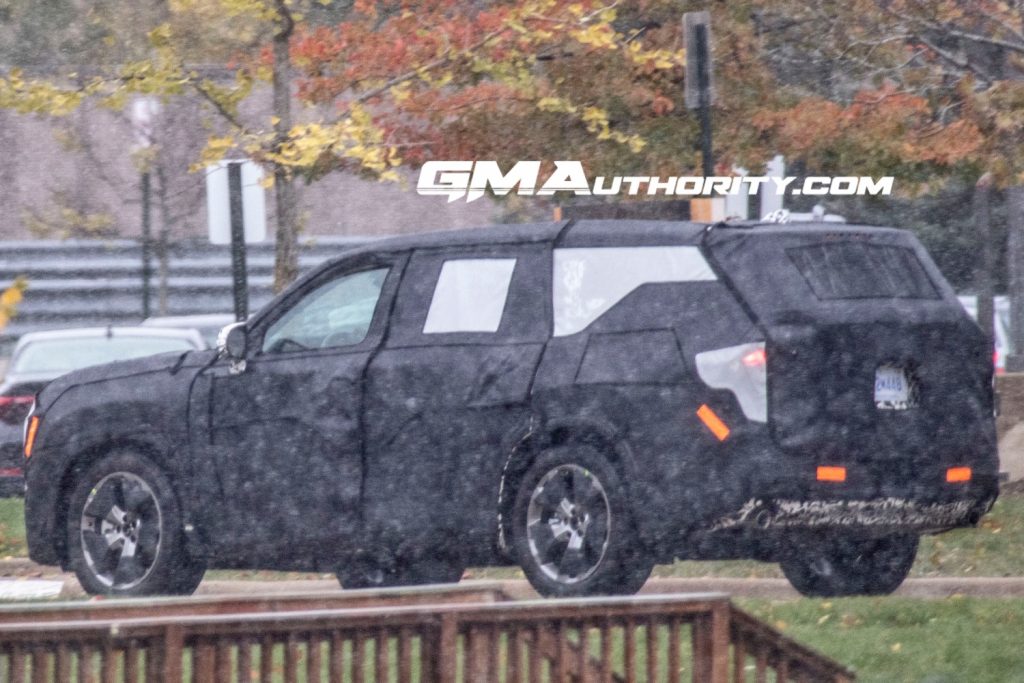 This Toyota Grand Highlander prototype is also notable for its dual-exhaust treatment, which suggests the crossover may be equipped with a more-powerful engine configuration than the standard Highlander. Alternatively, the new exhaust treatment may be needed to accommodate the more generous passenger and cargo areas.

Under the skin, the Toyota Grand Highlander is expected to ride on the long-wheelbase Toyota TNGA-K platform, with production taking place alongside the regular Highlander in Princeton, Indiana. 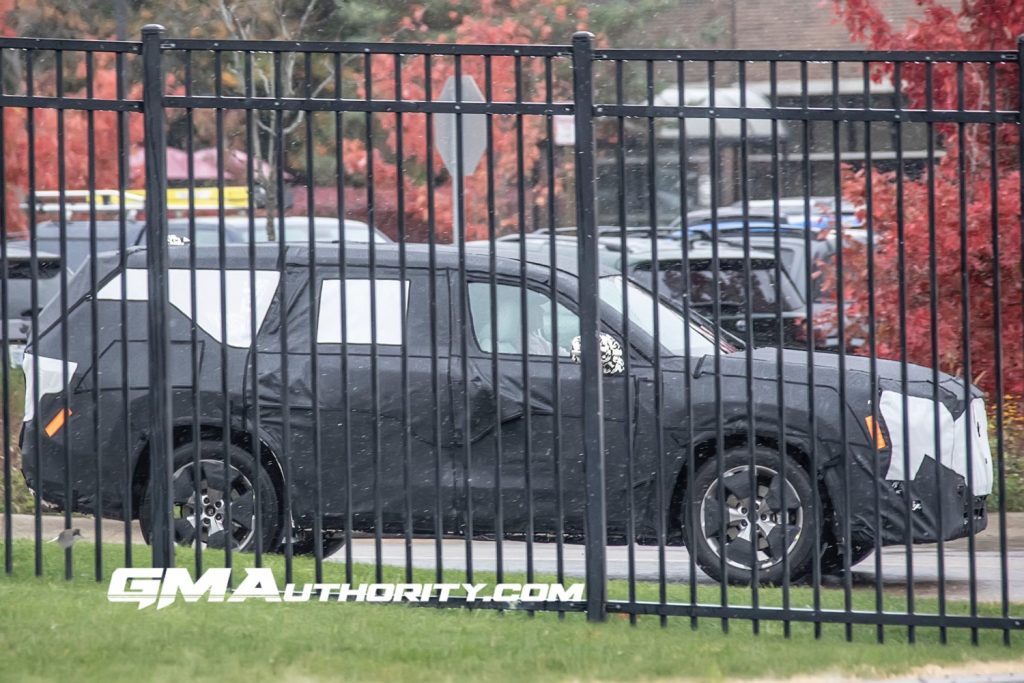 Toyota trademarked Grand Highlander name last year, and it certainly seems like a good fit for this larger crossover model. Toyota is also expected to build a Lexus variant of the crossover called the TX, but this particular prototype is likely the Toyota Grand Highlander and not the Lexus TX given the styling details seen under the camouflage, such as the grille treatment, front bumper, and wheel arches. 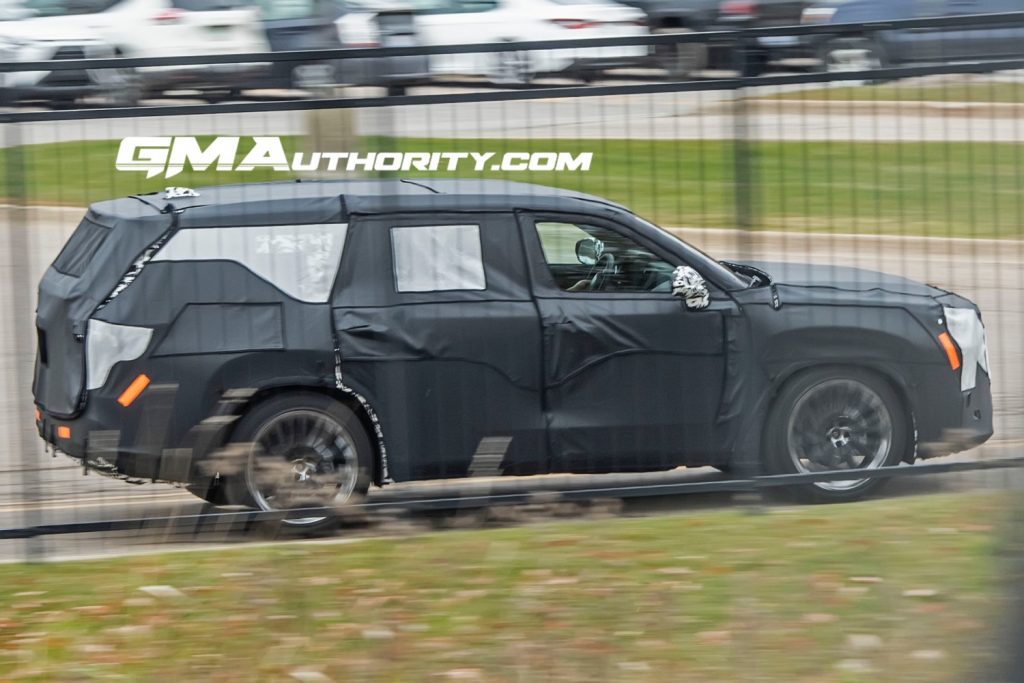 When it’s released, Toyota Grand Highlander will serve as a direct rival to the Chevy Traverse, the latter of which is one of biggest crossovers in the industry. To note, “crossovers” do not include full-size body-on-frame SUV models.