Tyler Reddick drove the No. 8 Nascar Camaro ZL1 to the pole position during qualifying for the Cup Series race at Las Vegas Motor Speedway on October 15th, 2022.

Reddick laid down a lap time of 29.252 second around the 1.5-mile oval speedway at 184.603 mph, outdueling the No. 2 Ford Mustang of Austin Cindric, who had a time of 29.302 seconds at 184.288 mph. Interestingly, Reddick’s pole-winning time came a short time after his team, Richard Childress Racing, announced that it would part ways with the driver upon the conclusion of the 2022 Cup Series season. 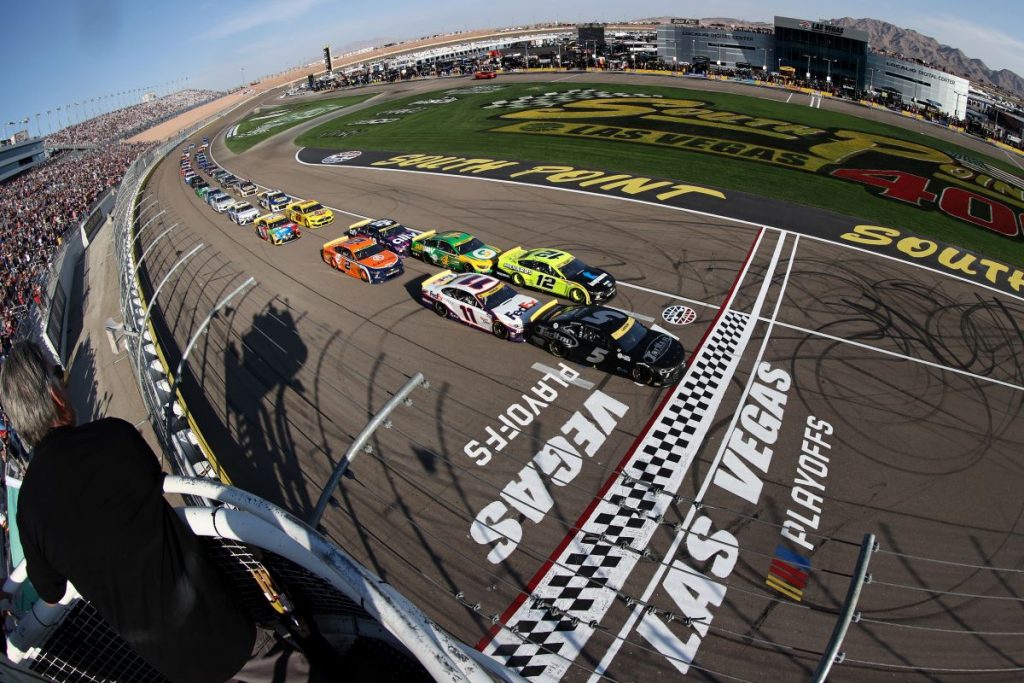 The next best Nascar Chevy will start in third place: the No. 24 Camaro of William Byron. Other than that, Daniel Suarez, driver of the No. 99 Camaro, will take the green flag from sixth, and Austin Dillon’s No. 3 Camaro will start 10th.

Meanwhile, the No. 48 Camaro will once again be driven by Noah Gragson in place of Alex Bowman, who suffered a concussion several weeks ago. He announced that he will sit out at least the next three Cup Series races, tapping Gragson as his replacement. Gragson will take the No. 48 Camaro to the green flag in 17th. Bowman won the last time the Cup Series visited Las Vegas. 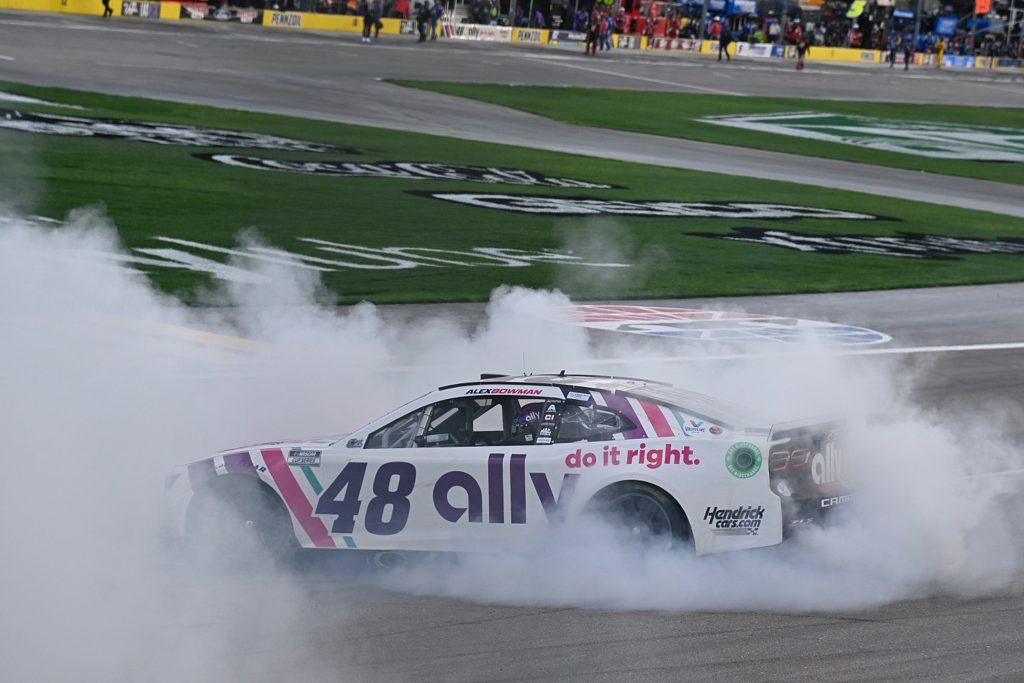 No drivers were penalized during qualifying on Saturday and everyone was able to make a lap.