Larson got around the half-mile oval track in 19.709 seconds, averaging 96.078 mph, good enough to take the green flag from the front row. He’ll have his teammate, Chase Elliott, driver of the No. 9 Camaro, starting beside him in second place, with a best lap of 19.721 seconds at 96.019 mph. 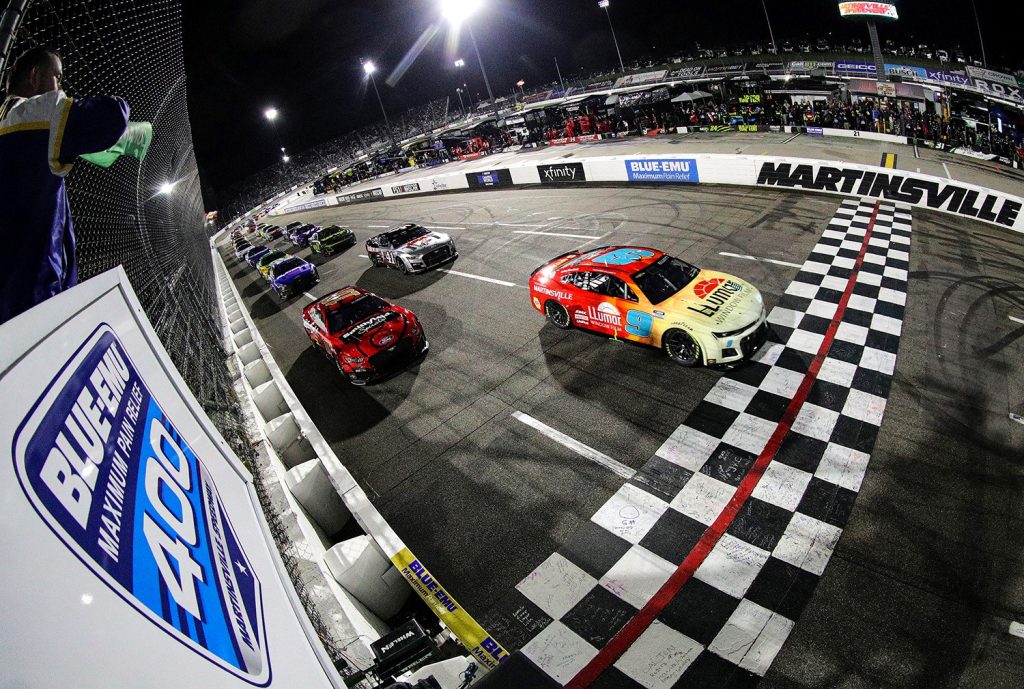 Behind them will be a slew of Fords, with Chase Briscoe’s No. 14 Ford Mustang starting third, followed by Ryan Blaney’s No. 12 Mustang starting fourth. Cole Custer’s No. 41 Mustang will start in fifth.

Martinsville is the penultimate race of the 2022 Cup Series season, meaning that upon its conclusion, the Championship 4 will be chosen. Currently, Nascar Chevy driver William Byron clings to the final Playoffs berth by a mere five points, so he’ll have some work to do if he wants to keep the No. 24 Camaro in the race for the Cup. Byron and the No. 24 Camaro ended up in Victory Lane the last time the Cup Series visited Martinsville in April. 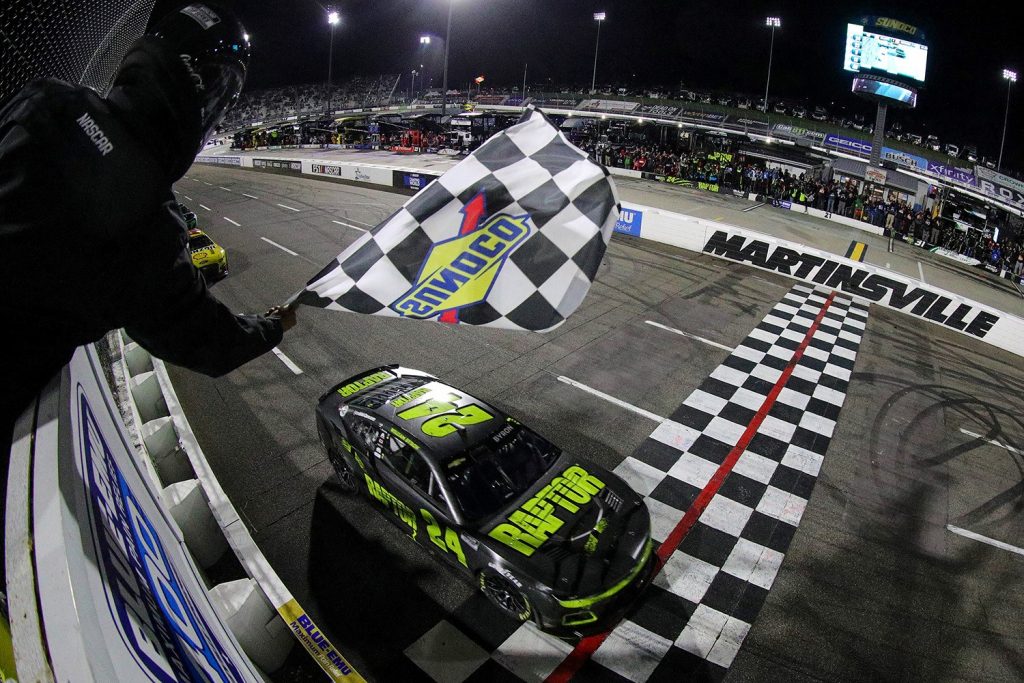 “Yeah, there’s a little bit of confidence going into this race since we had a good race in the spring,” said Byron. “I feel good about this race track, but you just don’t know until you get out there. That’s honestly my mentality, just try to get in the car and not think too much.”

No penalties were handed out during pre-qualifying inspection, and every driver was able to post a lap. The Cup Series race at Martinsville will start at 2 p.m. ET on October 30th.