Prosecutors depicted Milton as a fraud who sought to deceive investors about Nikola’s technology, starting in November 2019. They accused him of using social media and interviews on television, podcasts and in print to make false and misleading claims about Nikola’s trucks and technology in an attempt to inflate the company’s stock price and his own net worth. 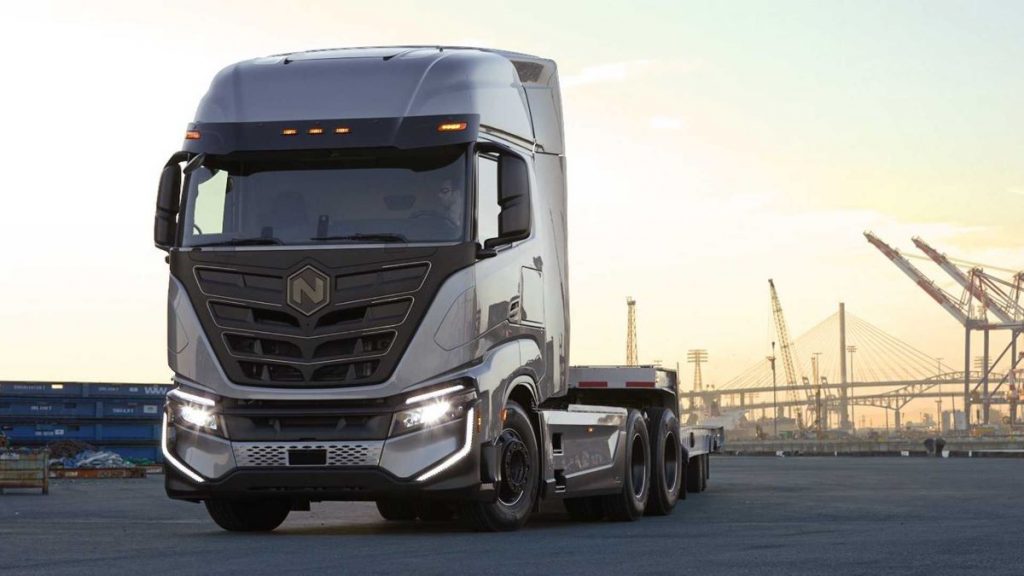 Milton founded the Phoenix-based electric truck startup Nikola in 2014, which rose to prominence after debuting a number of electric truck prototypes between 2016 and 2020. But a short seller report published by Hindenberg Research accused the company of being an “intricate fraud built on dozens of lies,” prompting the SEC to investigate the company’s practices.

Incidentally, that was enough for to to GM enter into a strategic partnership, signing a memorandum of understanding under which GM would receive a $2 billion stake in exchange for various “in-kind contributions,” including technology sharing. GM later backed out of the deal, entering into a memorandum of understanding for GM to sell Nikola its Hydrotec hydrogen fuel cell systems for use in Nikola’s future semi-truck offerings.

This fraud case isn’t the first brush with the law that Milton has dealt with. In 2020, Milton was accused of sexual assault by two women, one of which was his cousin.