While the No. 22 Ford Mustang of Joey Logano nailed the pole position, six out of the top ten starting positions were snagged by Nascar Chevy Camaros for the race at the Charlotte Roval on Sunday, October 9th.

William Byron, driver of the No. 24 Nascar Chevy, scored the second-best starting position, posting a time of 80.852 seconds around the road course through the Charlotte Motor Speedway infield with a top speed of 103.3 mph. It’s worth noting that Byron was recently penalized for intentionally wrecking a competitor during a race, but Nascar has since walked back on the severity of those penalties, removing the points deduction but increasing Byron’s fine to $100,000. 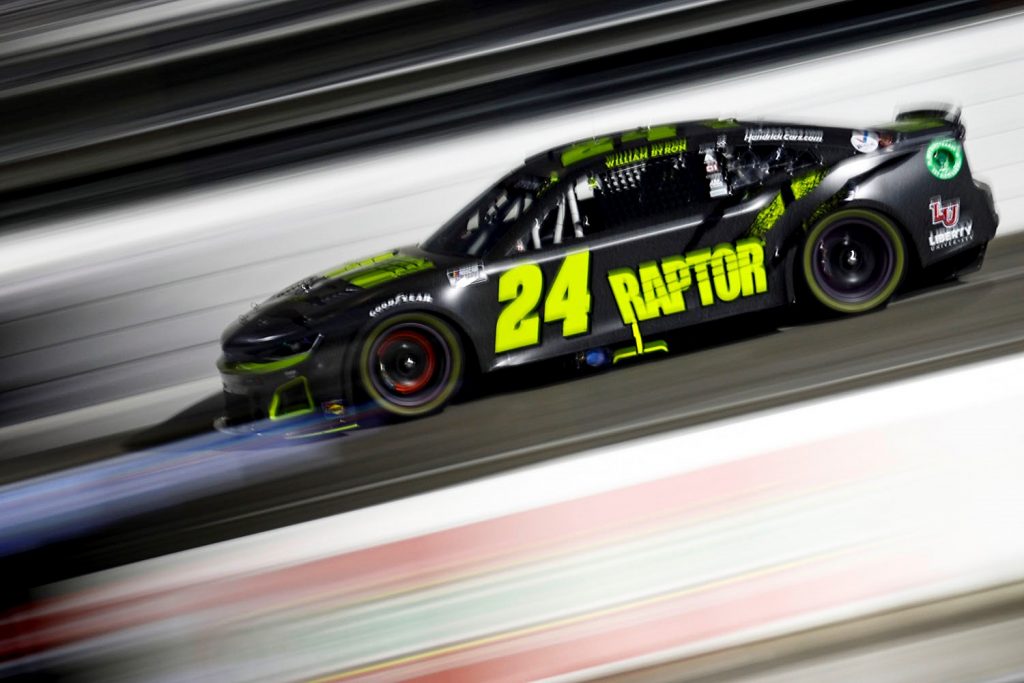 Daniel Suarez in the No. 99 Camaro will start third, while Tyler Reddick’s No. 8 Camaro will start fourth. AJ Allmendinger’s No. 16 Camaro will take the green flag from seventh, while Chase Elliott’s No. 9 Camaro will start ninth, followed by Ross Chastain’s No. 1 Camaro in 10th. Chastain veered off the racetrack during his qualifying round, but was able to salvage a decent starting position.

Conor Daly’s No. 50 Nascar Chevy failed pre-qualifying inspection three times. He had a crewmember ejected from competition and will start dead last in 39th. Meanwhile, Alex Bowman elected to sit out at Charlotte for the second weekend in a row due to lingering concussion-like symptoms, meaning Noah Gragson will drive the No. 48 Camaro in his stead. Gragson will start 29th. 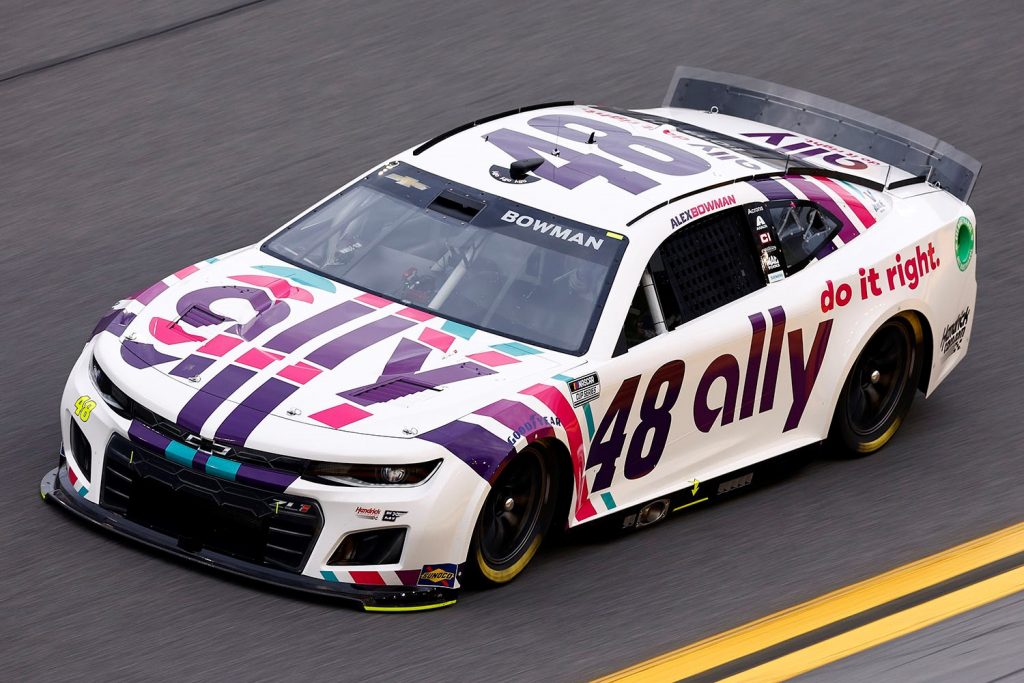 The Cup Series race at Charlotte will start at 3 p.m. EST on Sunday.