Nascar Chevy Team Richard Childress Racing (RCR) will terminate its contract with Cup Series driver Tyler Reddick, upon the conclusion of the 2022 season. Reddick currently drives the No. 8 Chevy Camaro ZL1 fielded by RCR, but he will pilot a Toyota TRD Camry race car for 23XI Racing in 2023, ending his relationship with RCR one year early.

There were quite a few moving parts that factored into the Nascar Chevy team’s decision to terminate Reddick’s contract one year early. 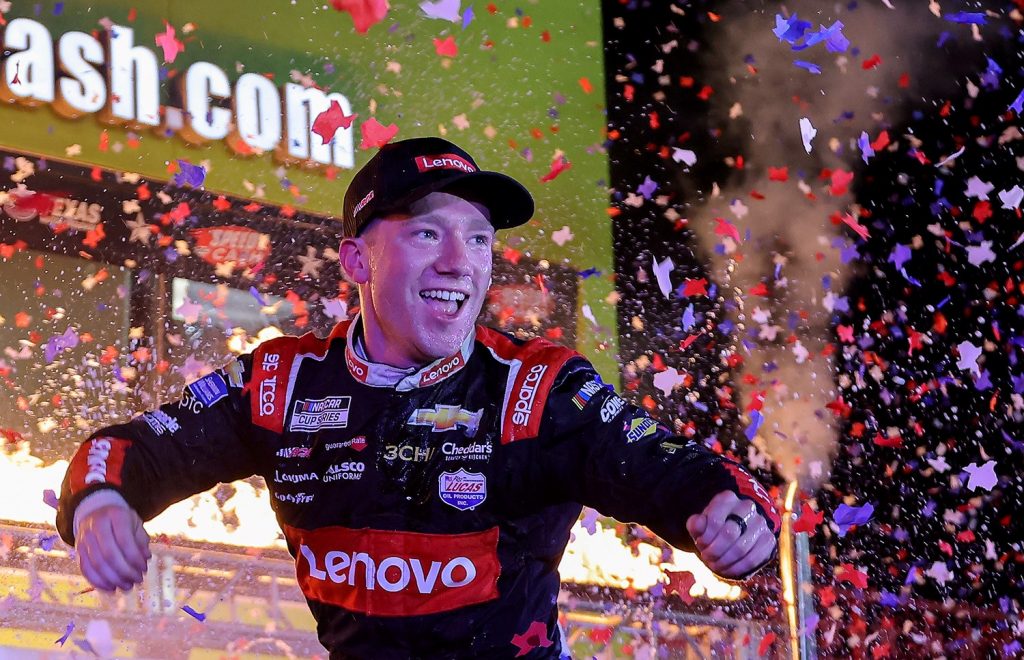 Earlier this year, Reddick announced that he had signed a deal to drive for the Toyota-backed team 23XI in 2024, despite having a contract with RCR in place through the end of the 2023 season. In a statement, RCR said that it felt the timing of the statement could “not be any worse,” leading some to believe that the relationship between Reddick and his team was strained.

Then, in July, Kurt Busch, driver of the No. 45 Toyota TRD Camry for 23XI, suffered a concussion in a wreck, forcing him to miss the second half of the 2022 season. On October 15th, 2022, Busch announced that he would step away from racing full-time in 2023, effectively opening a seat for Reddick at 23XI next season. To that end, Reddick will take over the No. 45 Camry in 2023.

In the midst of all of this, Kyle Busch announced that he would move from his Toyota-backed race team, Joe Gibbs Racing (JGR) at the end of the 2022 season to join RCR in 2023. Kyle Busch will drive the No. 8 Nascar Chevy for RCR beginning next season.

Throwing an additional wrench into the mix, Reddick was not informed that he would not be driving the No. 8 Camaro until an hour before Kyle Busch’s announcement, and there was no confirmation on what number Reddick would drive for RCR to finish out his contract. RCR previously indicated that it would add a third car for Reddick in 2023, but now, the team has elected to part ways with Reddick early and remain a two-car operation in the Cup Series. 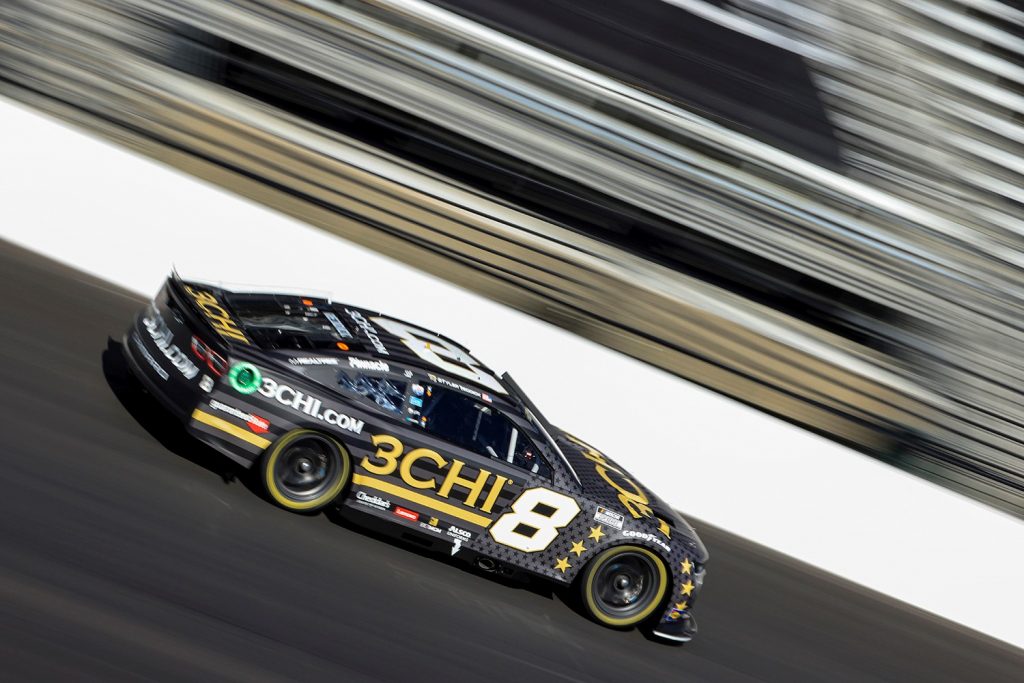 “With Kyle Busch coming to RCR next year, we believe it is in our mutual best interest to focus on building successful programs for the future,” RCR said in a statement on social media. “RCR and Tyler [Reddick] have enjoyed a great deal of success together, and everyone at RCR wishes him well.”