In early 1963, Pontiac marketing revolved around performance, much of that derived from the brand’s participation and support of NASCAR and NHRA competition. That involvement was in direct controversion to the Automobile Manufacturers of America agreement to suspend motorsports activities after the horrific 1955 LeMans crash that took 83 lives and injured 180. Despite this, most, if not all, American car manufacturers had continued to support privateer racers through backdoor efforts. GM issued an edict in 1963 that these clandestine efforts would cease immediately. Pontiac would have to find another way to generate excitement with the youth market. Enter the Pontiac GTO. 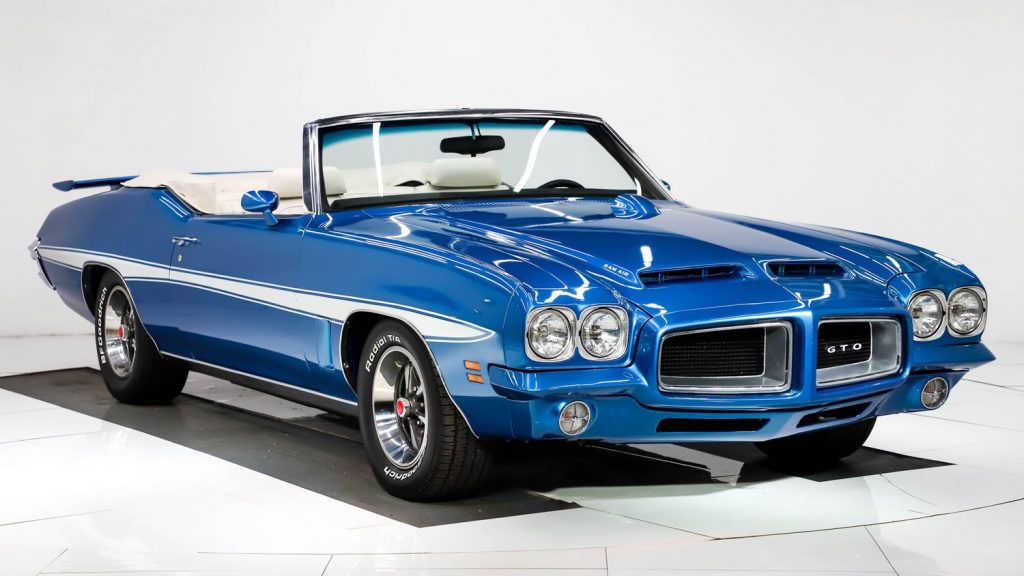 The Pontiac GTO is often cited as the first real muscle car. Legendary Pontiac leaders John Z. DeLorean, Russ Gee, and Bill Collins conceived a factory hot rod using the mid-sized Pontiac Tempest. By swapping the Tempest’s 326 cubic-inch V8 with the considerably more powerful 389 from the full-size Catalina, and adding a host of other go-fast goodies, they could make an affordable and potent performer. There was a hurdle, though. GM had a decree that engines in excess of 330 cubic inches could not be installed in mid-size passenger cars. Pontiac got around this by saying the rule did not apply to engines offered as options. The trio approached former Pontiac president and soon-to-be GM Vice President Pete Estes to sign off on the idea, and an initial run of 5,000 cars was slated. The new Tempest option package would be called the Pontiac GTO, lifting the name directly from the famous racing Ferrari 250 GTO. 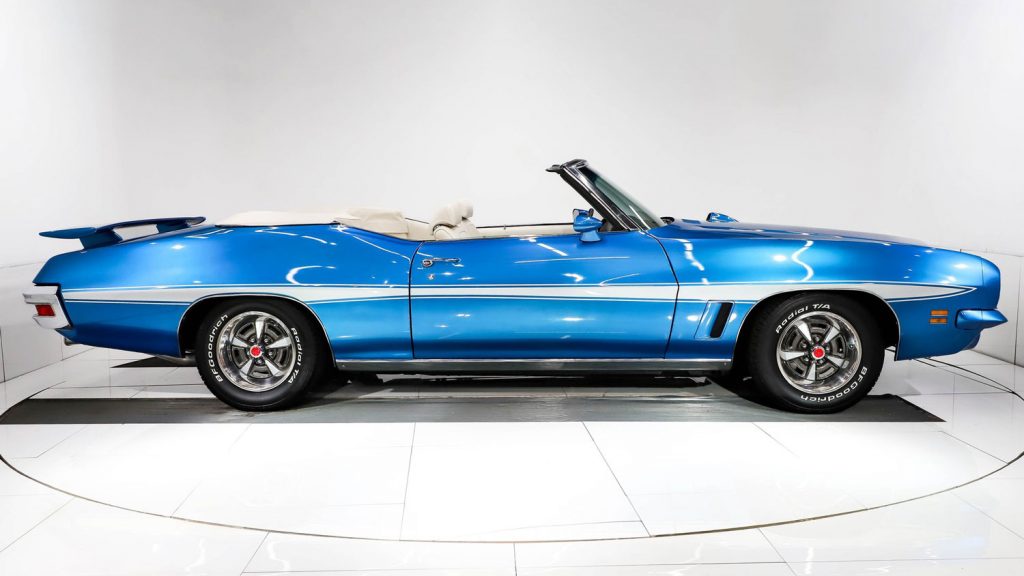 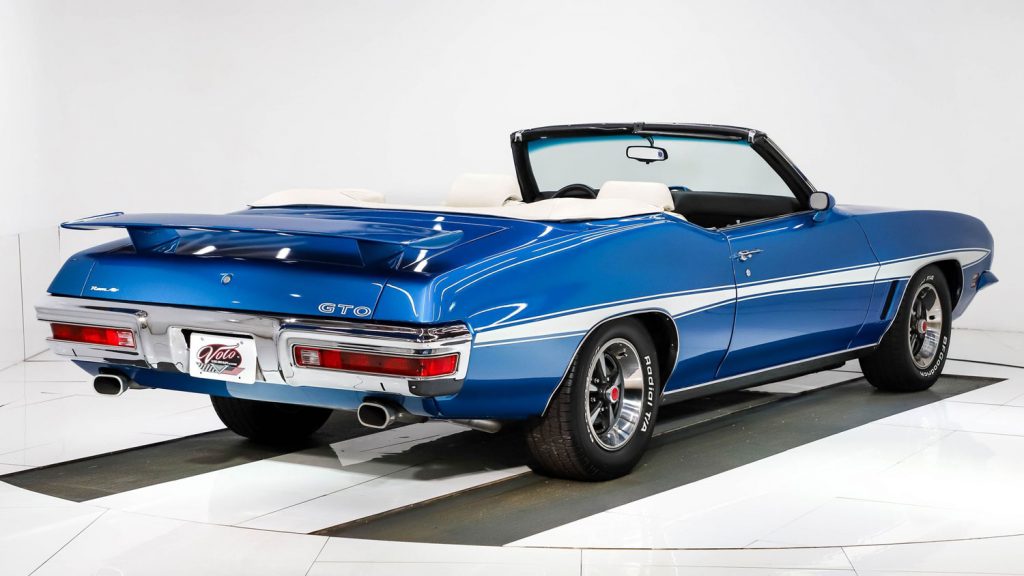 In 1966, the Pontiac GTO became its own model. 1968 brought the second-generation GTO with a full redesign. It was slightly smaller, with a lower height, overall length, and a shortened wheelbase. Headlights were horizontally oriented, and the chrome front bumper was replaced by the Endura body-color painted flexible impact bumper. The redesign would last until 1972. 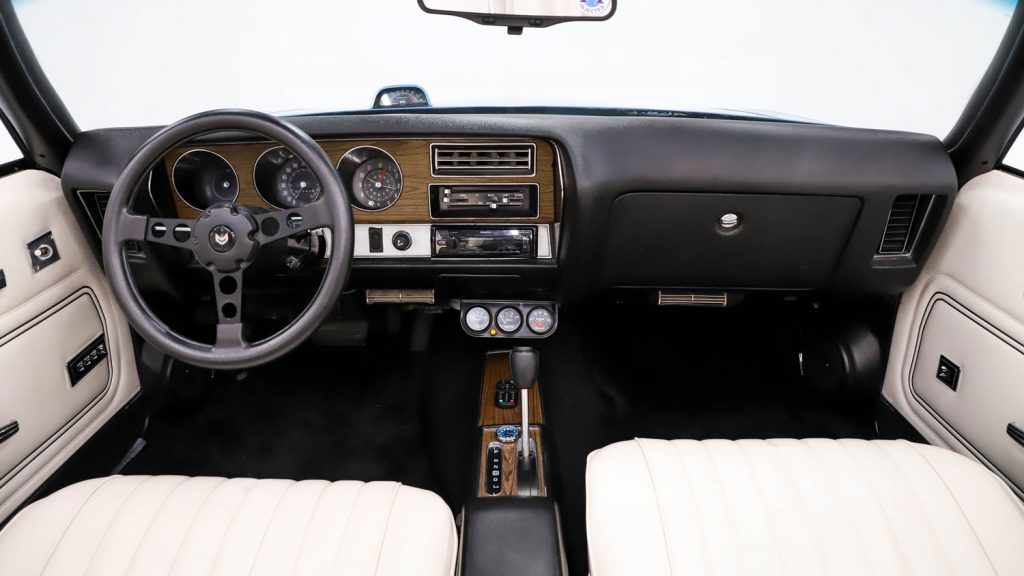 The 1972 Pontiac GTO would no longer be a separate model, but reverted to a $353.88 trim package for the Pontiac LeMans and LeMans Sport coupes. The base engine for the ’72 GTO was the Ram Air 400 (previously known as the Ram Air III) rated at 250 net horsepower. Optional 455 cubic-inch engines were available, with the base 455 rated at the same horsepower as the 400, but with far more torque. The 455HO was rated at 300 horsepower and 415 pound-feet of torque. Production had peaked in 1966 with 96,946 Goats rolling off the production line, but remained strong until 1970. By 1972, sales had slipped to just over 5,800 units. 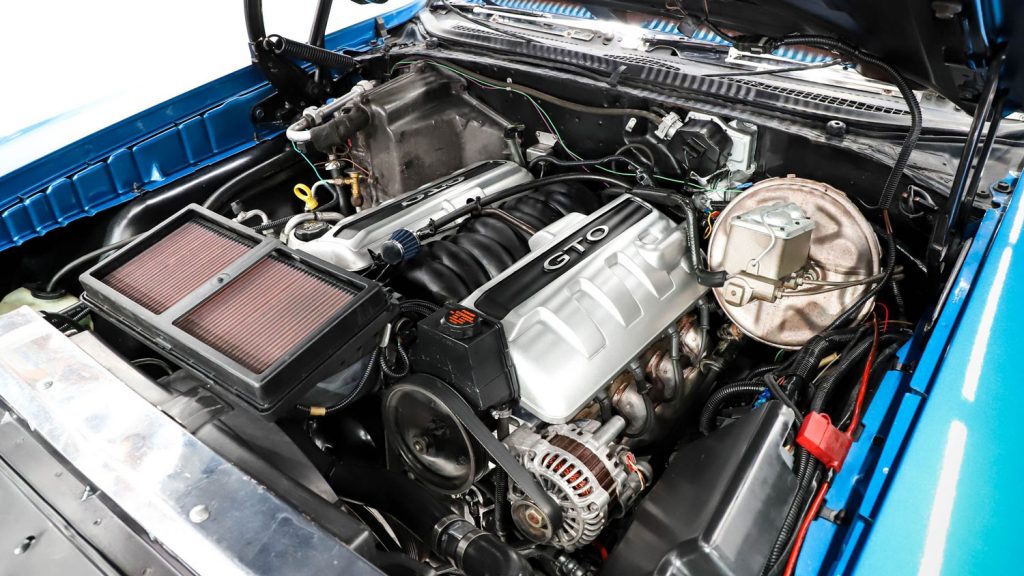 Our feature 1972 Pontiac GTO convertible is resplendent in Lucerne Blue with white GTO stripes over a brilliant white vinyl interior and a white vinyl convertible top. It has had a major power upgrade in the form of an LS 5.7-liter V8 producing 350 horsepower and 365 pound-feet of torque, sourced from a much newer Holden Monaro-based 2004 GTO. There is a custom Ram Air intake for the LS, and it is backed by a 4L60E four-speed overdrive automatic transmission. This lovingly restored GTO is equipped with a rear spoiler, hood-mounted tachometer, re-chromed rear bumper, power disc brakes, air conditioning, power windows, tilt formula steering wheel, aftermarket Bluetooth stereo, and aftermarket under-dash gauges.

This handsome and potent 1972 Pontiac GTO convertible is currently for sale at Volo Auto Sales for $82,998. 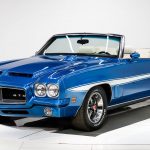 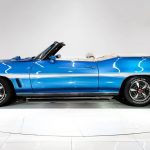 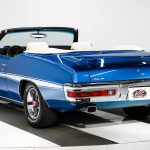 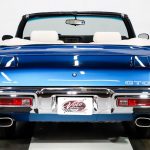 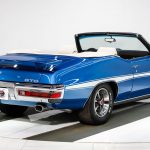 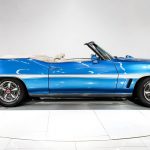 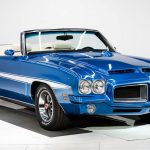 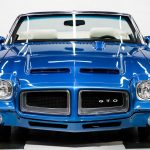 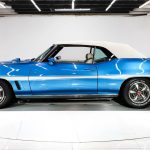 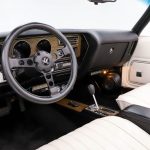 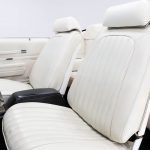 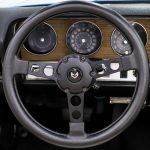 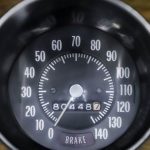 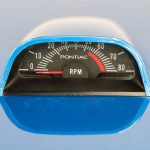 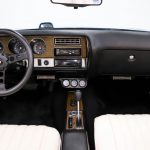 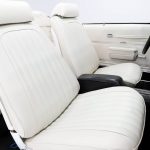 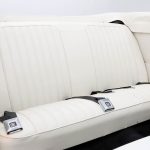 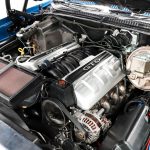 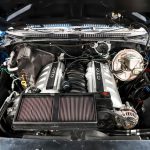 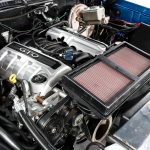