As of the end of September, Lordstown Motors said that it had built two pickups already, while a third will be finished soon. Production of the new EV pickup will continue to ramp up as long as parts supply and quality allow, and the struggling EV startup expects to distribute 50 trucks to its customers before the end of 2022. As many as 450 more trucks could be delivered by the summer of 2023. Last year, the startup indicated that it had plans to produce 3,000 units of the Lordstown Endurance by the end of 2023, although some believe that this goal may not be met. 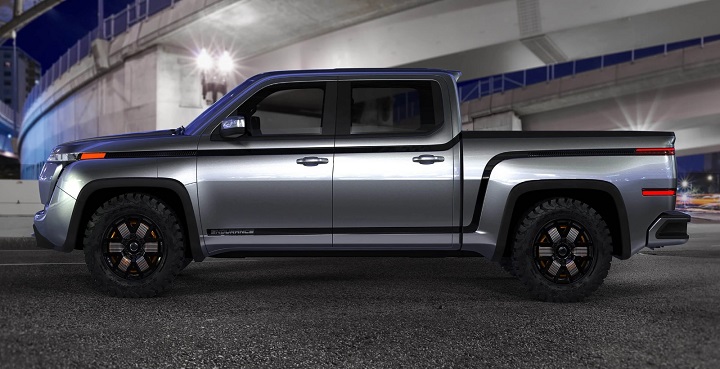 Lordstown Motors acquired the Lordstown plant from General Motors late in 2019, setting up shop to produce new electric vehicles, including the new Lordstown Endurance EV pickup truck. The EV startup then entered in acquisition talks with Taiwanese electronics manufacturer Foxconn in 2021. Foxconn ended up purchasing the Lordstown plant for $230 million while investing an additional $50 million in Lordstown Motors. The acquisition was completed in May 2022, and Lordstown Motors indicated that it will seek further capital from Foxconn in order to meet its goals and keep up with consumer demand.

“We expect to increase the speed of production into November and December,” Lordstown Motors CEO Edward Hightower said in a statement.

Previously, GM held a stake in Lordstown Motors, receiving 7.5 million shares in the startup company in exchange for selling the Lordstown plant at a discounted rate back in 2018. However, GM sold its stake after a short-seller report surfaced in early 2021, which accused Lordstown Motors of misleading its investors in regard to real-world demand for the Lordstown Endurance along with its actual production capacity. Cofounder and CEO, Steve Burns, ultimately resigned as a result of said report.