Two and a half months after the crossover began production in the South American country, General Motors has just officially launched the locally built 2023 Chevy Tracker in Argentina. 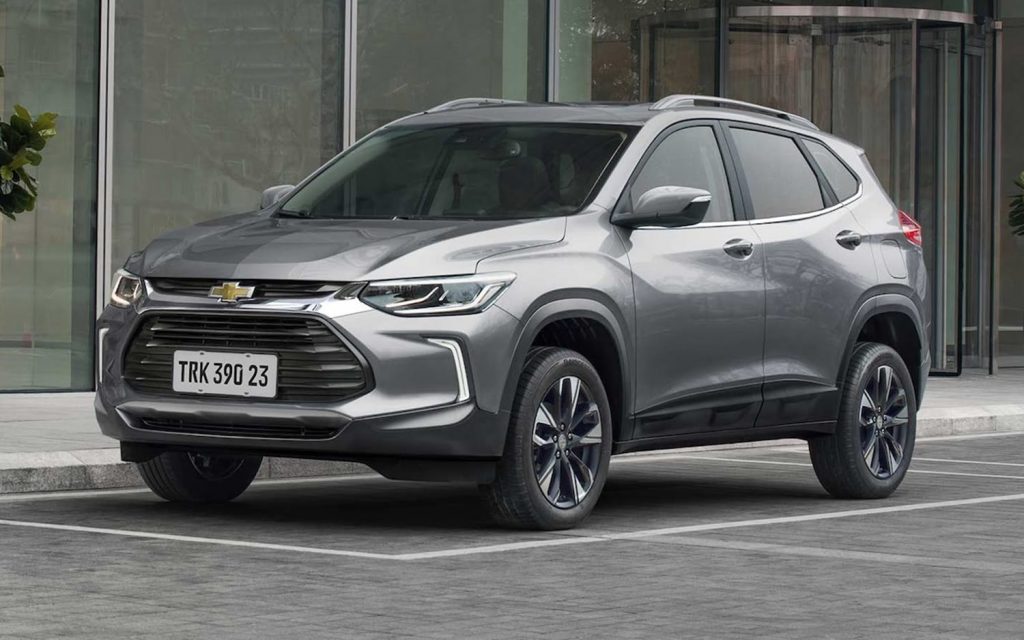 On October 4th, the automaker’s local subsidiary launched the 2023 Chevy Tracker in Argentina, where Chevrolet‘s small crossover enters its third model year. Unlike the 2021 and 2022 model-year units that arrived in the country imported from Brazil, the 2023 Tracker for the Argentine market is manufactured locally at the GM Alvear plant in the province of Santa Fe. 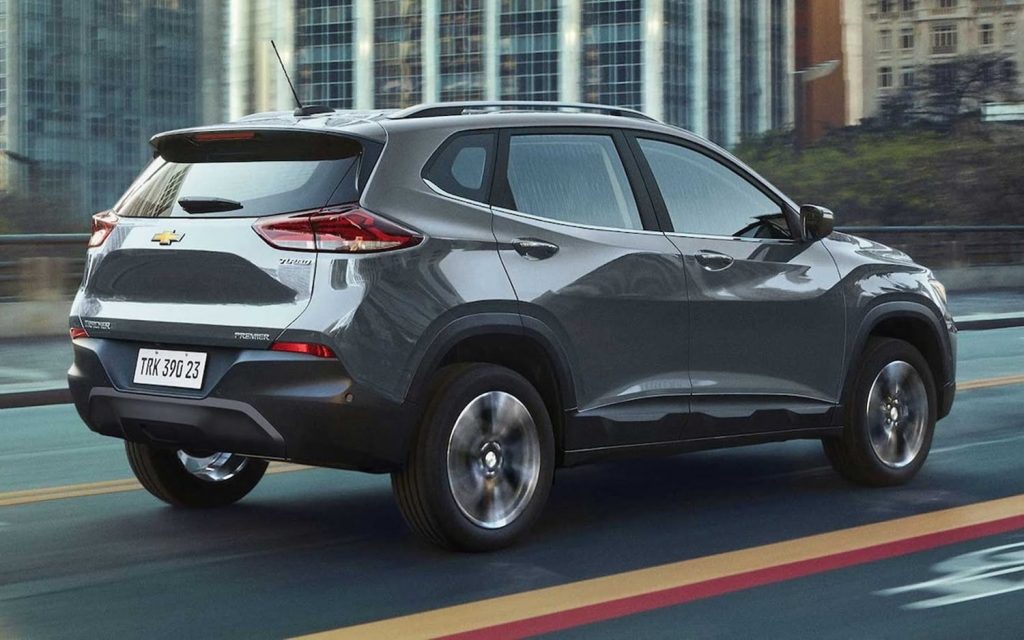 Although production of the Chevy Tracker in the Argentine plant began on July 18th, the first units were destined exclusively for export to other South American countries, and the crossover is just launching now in its local market. The company had already announced that 80 percent of Tracker production in Argentina will be exported to increase available inventory in Brazil, as well as Colombia and Chile. 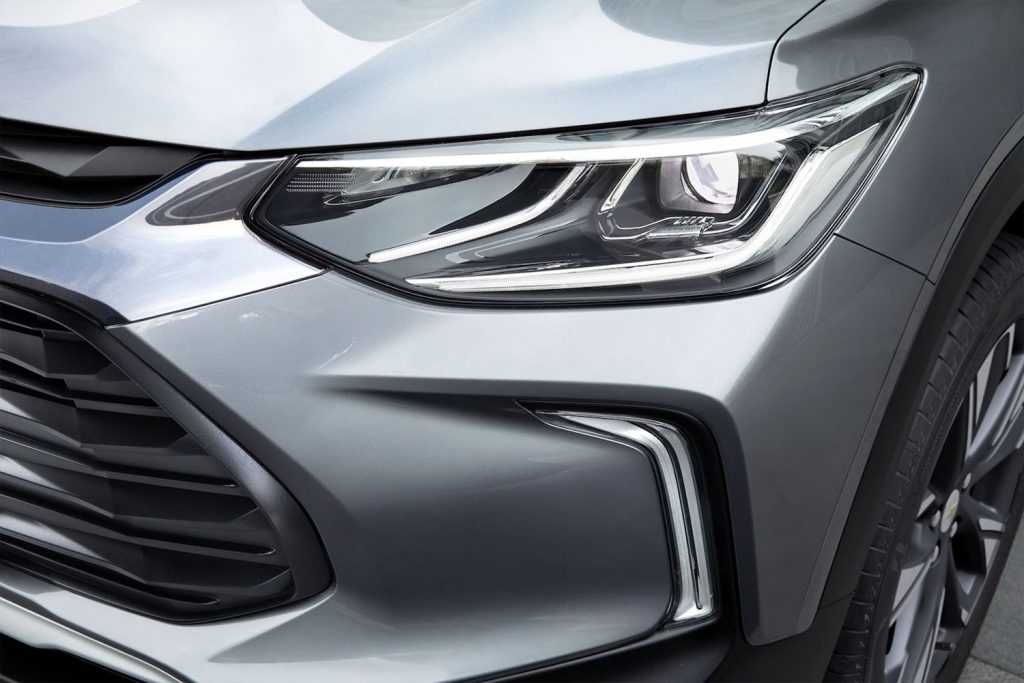 The 2023 Chevy Tracker range in Argentina consists of four variants across LT, LTZ and Premier trim levels. All come standard with prominent technology and safety features including the brand’s latest infotainment system, six airbags and electronic stability control. The Premier version adds elements such as wireless smartphone charging and projection, a panoramic roof and a suite of driving aids. 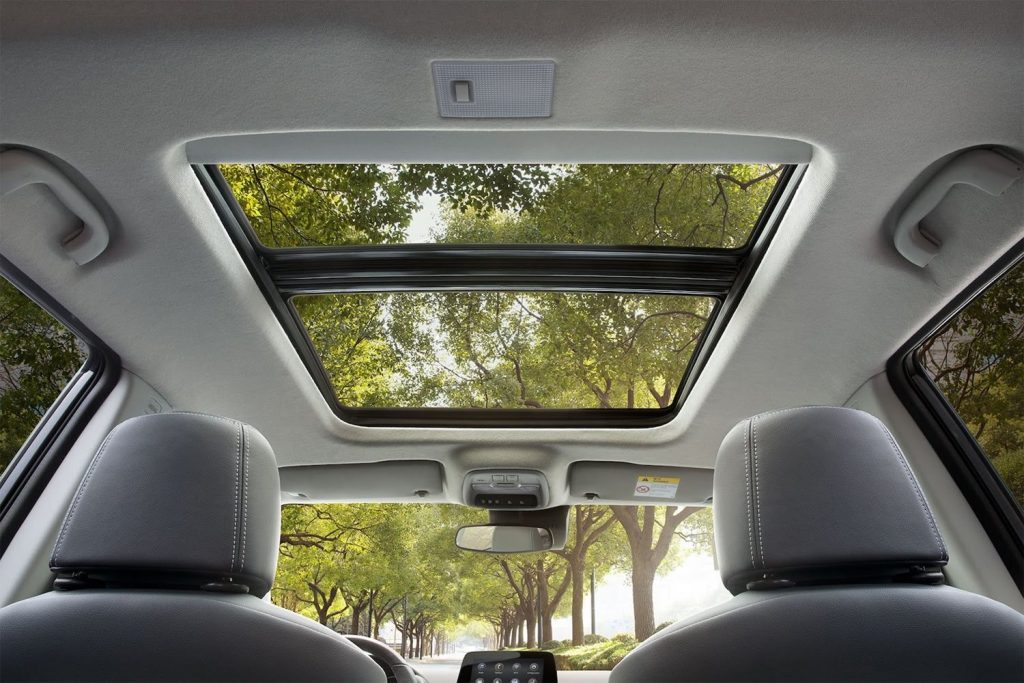 Mechanically, the 2023 Chevy Tracker manufactured and marketed in Argentina maintains the same powertrain configuration from the previous model year. This means the turbocharged 1.2L three-cylinder engine with 133 horsepower and 155 pound-feet of torque, which can be mated to a five-speed manual transmission in the base version or a six-speed automatic. Also, the model is only offered with a front-wheel drivetrain. 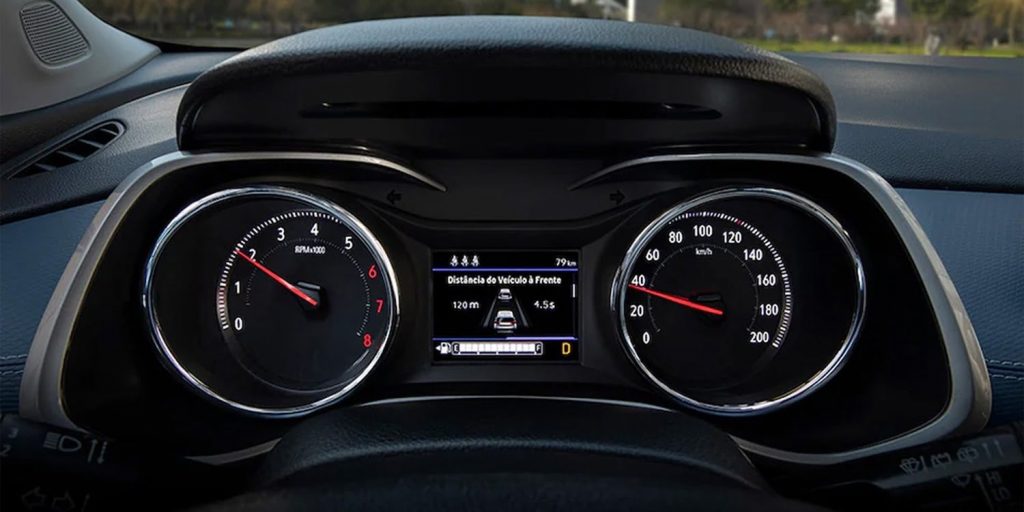 The locally built 2023 Chevy Tracker is now available for sale at the Bow Tie brand’s official dealer network in Argentina, where the current fourth-generation model was initially launched in July 2020 with units produced at the GM São Caetano do Sul plant in Brazil, which continues as its main manufacturing center. Here are the prices of the 2023 Tracker in Argentina, impacted by high and controversial sales taxes: 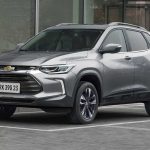 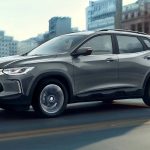 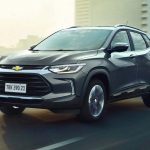 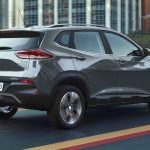 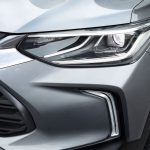 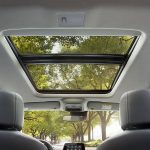 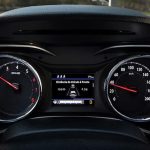