The C8 Chevy Corvette makes impressive power in stock, factory spec, but toss some forced induction at that mid-mounted V8, and things get wild pretty quick, as is evidenced by this new supercharger package from Lingenfelter Performance Engineering. 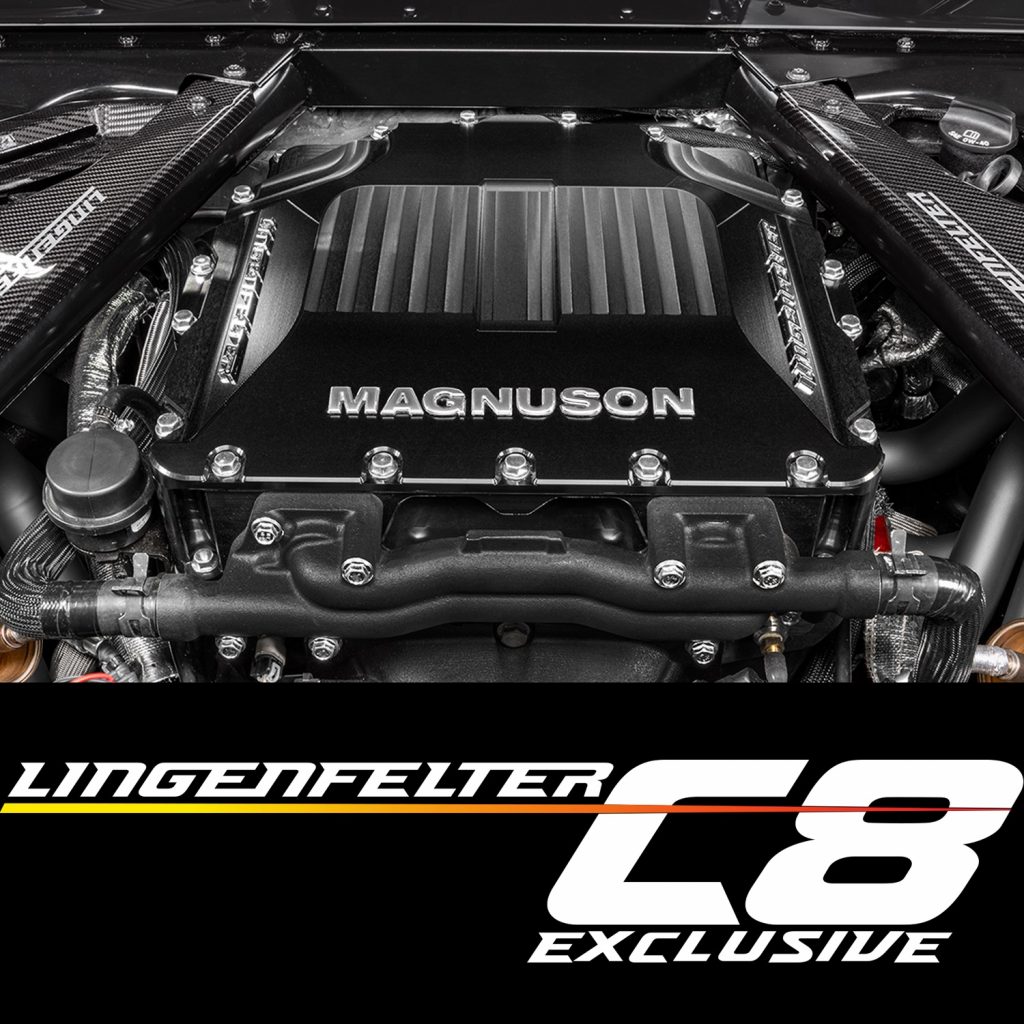 “Together with our partners at Magnuson Superchargers, we have invested two years of development, thousands of road validation miles, and track testing to produce an OEM quality, fully integrated supercharger program for the C8 Corvette,” Lingenfelter states. 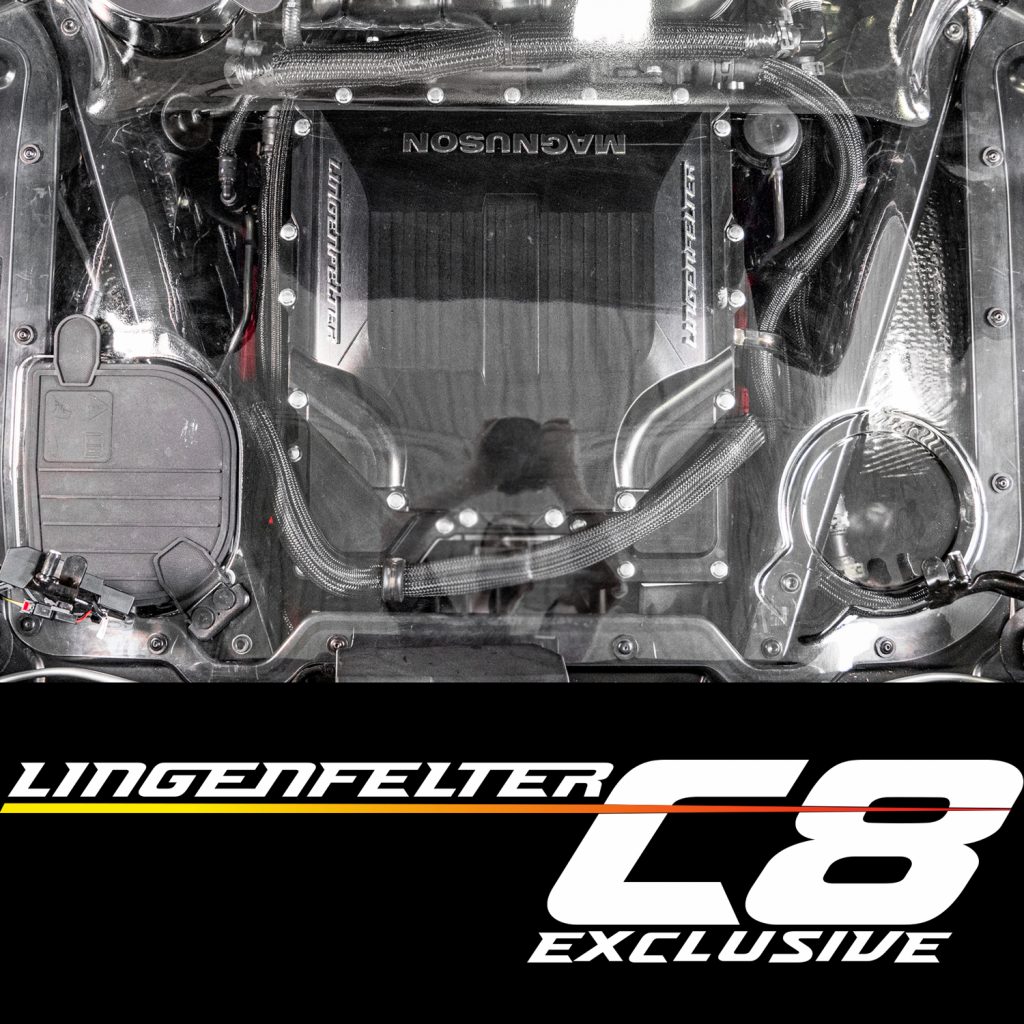 With the supercharger properly hooked up, peak output is measured at 700 horsepower and 675 pound-feet of torque at the crank with 7 psi of boost. Critically, stock drivability and all the OEM functions are retained. Customers that want even more go-faster goodness can opt for things like a new cold-air intake, half-shafts, exhaust system, headers, brakes, suspension lowering, and more.

The new Lingenfelter supercharger kit is offered for both C8 Corvette Coupe and Convertible body styles, and includes a 3-year / 36,000-mile warranty as a supplement to the factory warranty.

The new Lingenfelter Magnison TVS2650 C8 Corvette DI 700 Horsepower package is priced at $24,950, per Lingenfelter’s website. Interested customers are required to make a $1,000 deposit, with kits for the C8 Corvette Convertible set to launch early next year. 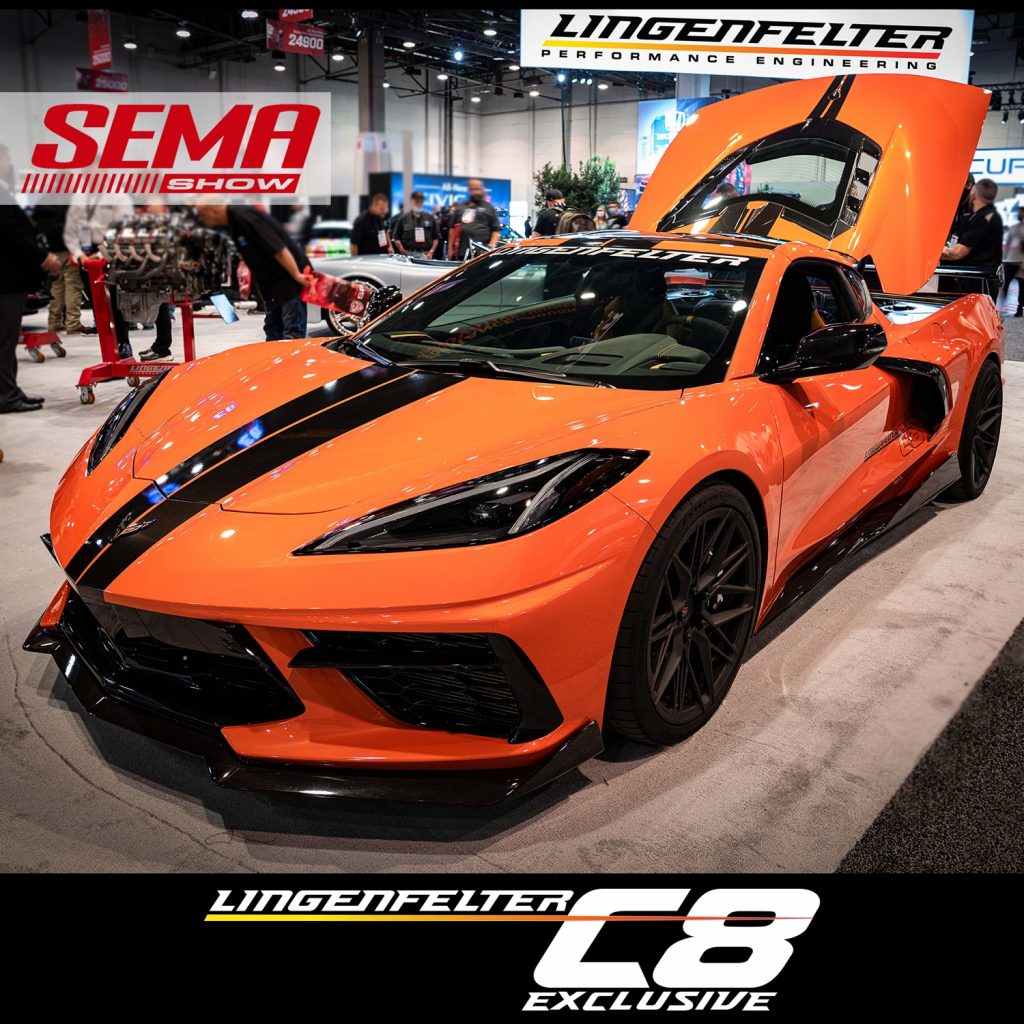 The Lingengelter supercharger kit is only sold as an installed program, with installations performed at a Lingenfelter Build Center, or by an approved Lingenfelter installer. To note, this supercharger upgrade is CARB-pending and currently unavailable in California.

Check out the new C8 Corvette supercharger kit in action on the dyno and on the drag strip in the following brief video: