Lear Corporation just announced that it has been selected as the exclusive supplier of Battery Disconnect Units (BDUs) for new GM Ultium-based full-size SUVs and trucks though the 2030 calendar year. 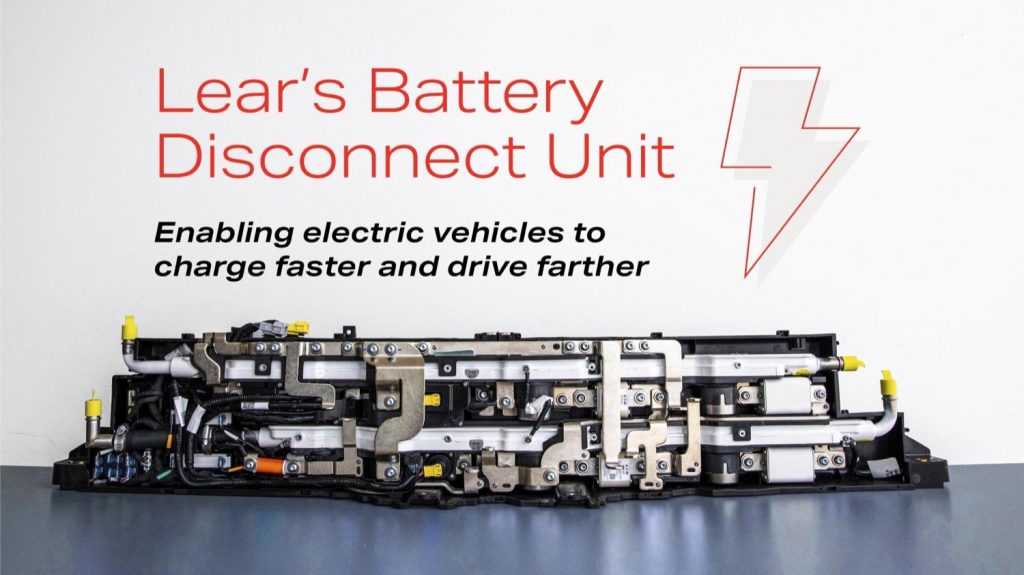 The selection of Lear Corporation as the exclusive provider of BDUs for GM’s Ultium-based SUVs and trucks expands on Lear’s existing business with GM, and represents the largest single electrification platform win for Lear’s E-Systems division.

Looking ahead, Lear is now working with state and local officials to open a new manufacturing facility in Michigan that will produce BDUs and other electrification components. The new facility is anticipated to represent an investment exceeding $80 million, as well as generate annual electrification sales of $500 million once the facility reaches full-production status.

For those readers who may be unaware, the BDU serves as an interface between the battery pack and electrical system, with Lear’s components said to offer industry-leading thermal management that enables EVs to charge more quickly. Additionally, the Lear component delivers on the high-performance needs of GM’s full-size Ultium-based trucks and SUVs, supporting The General’s electrification efforts in North America. 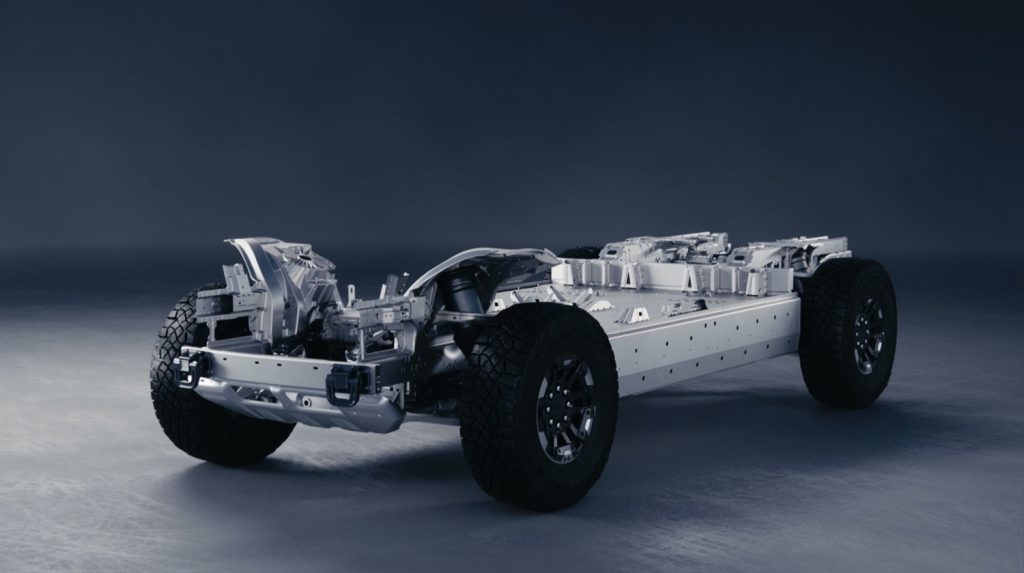 Lear states that this new business with GM was made possible through the company’s flexible manufacturing operations and advanced Industry 4.0 automation technologies.

“With our unique electrification solutions and long-standing collaborative relationship with GM, Lear is excited for the opportunity to provide technologies that will help enable a zero-emission future,” said  Lear President and CEO, Ray Scott. “As a Michigan-headquartered company, it is important to make this investment in our backyard. This facility will provide hundreds of highly skilled jobs to the state and will be our largest investment in an electrification-focused production site to date.”

GM recently indicated that it was aiming to reach an EV production target of 400,000 units by early 2024, six months later than originally announced. The automaker hopes to launch 30 new EV models globally by 2025.