Alex Bowman suffered a concussion when the rear end of his No. 48 Nascar Chevy Camaro ZL1 struck the wall at Texas Motor Speedway a few weeks ago. He elected to sit out at Talladega, and again at the Charlotte Roval. Unfortunately, Bowman announced that he will be sidelined for the next three Cup Series races as he continues his recovery. 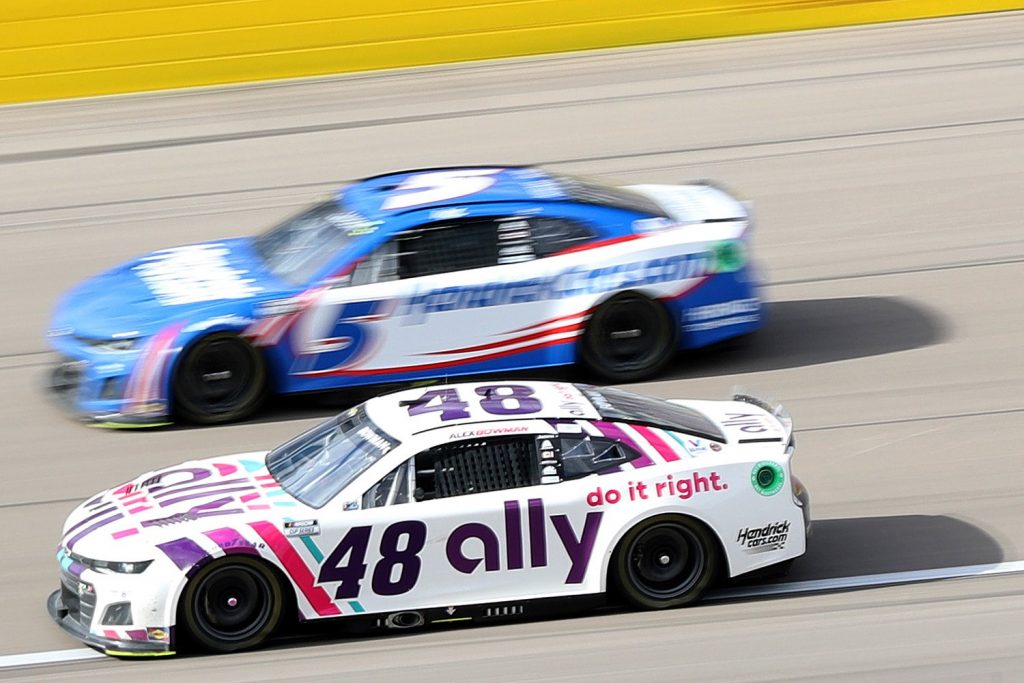 According to a report from Nascar, Bowman was evaluated on Wednesday, October 12th by Dr. Michael Collins, clinical director at the University of Pittsburgh Medical Center Sports Medicine Concussion Program, and was told he was not yet fit to return to competition. That means Bowman will miss the races at Las Vegas Motor Speedway on October 16th, Homestead-Miami Speedway on October 23rd, and Martinsville Speedway on October 30th. If he is cleared after that, he could return to the wheel of the No. 48 Nascar Chevy at Phoenix Raceway for the final race of the 2022 season on November 6th.

“As much as I hoped to be back in the No. 48 Ally Chevrolet this weekend, I will not be returning to competition for the next three Nascar Cup Series races,” Bowman said in a statement on social media. “I am continuing to focus my efforts on getting my health back to 100 percent so that I can return racing as soon as possible.” 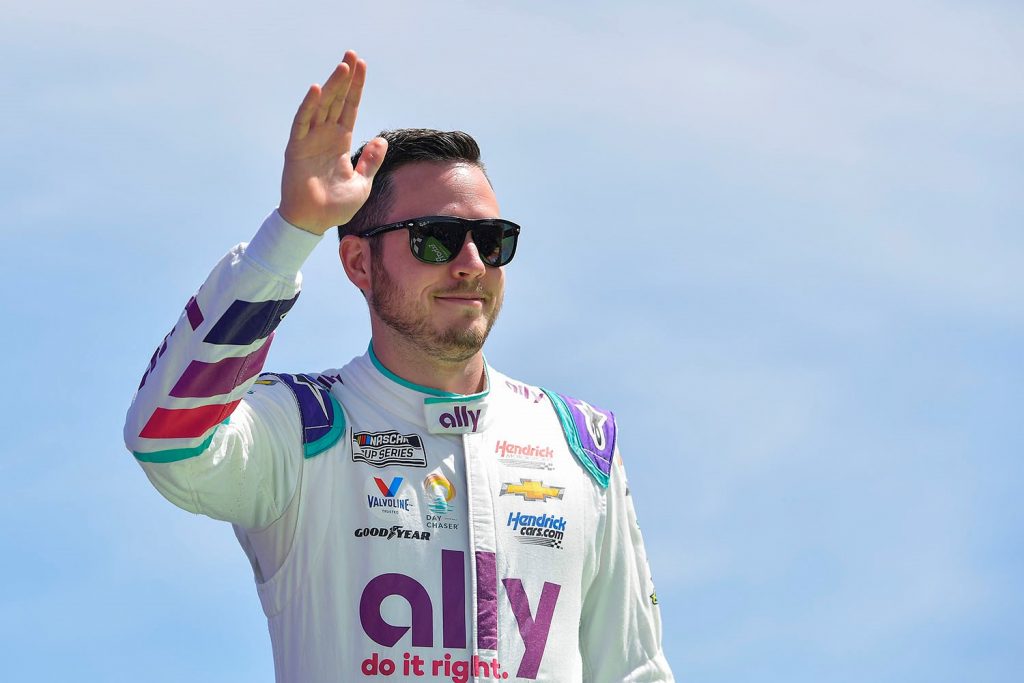 In the interim, Noah Gragson, an Xfinity Series regular, will continue to pilot the No. 48 Camaro. Gragson took control of the No. 48 Camaro at Talladega and Charlotte and attempted to retain Bowman’s slot in the Playoffs. However, multiple wrecks meant that the No. 48 Nascar Chevy was eliminated from championship contention at the Charlotte Roval, and did not advance into the Round of 8.

In the wake of Bowman’s injury, Nascar issued a fix to the rear ends of the Next Gen race cars that will improve crumple zones and mitigate crash force in rear-end wrecks.