Foxconn, the Taiwanese multinational electronics manufacturer that recently closed a deal with Lordstown Motors to acquire the former GM Lordstown plant in Ohio, has signed a Memorandum of Understanding (MOU) with Indi EV that will allow Foxconn Ohio to manufacture the first Indi One prototype vehicles.

Founded in Los Angeles in 2017, Indi EV is electric vehicle startup that focuses on providing connectivity and customization rather than on performance metrics like horsepower and top speed. 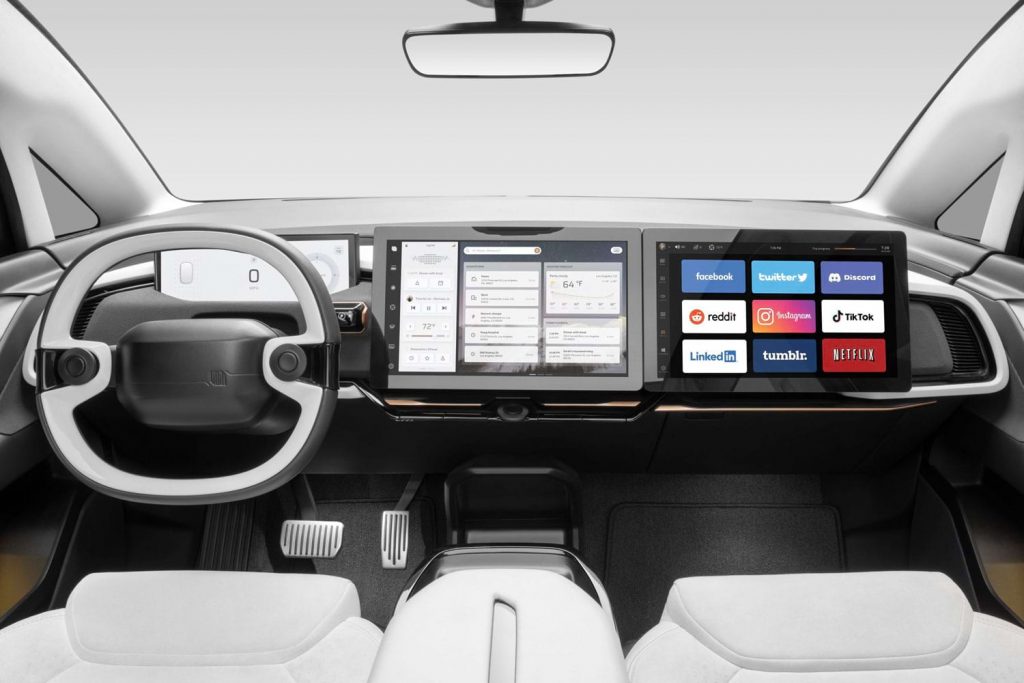 “The Indi One is a unique vehicle and it demands the highest quality of automotive craftsmanship as well as consumer electronics manufacturing and engineering. Partnering with Foxconn, the world’s leader in consumer electronics, during this exciting time in their entry into electric vehicles means that INDI One drivers will lead the way into the future of personal transit,” said INDI EV founder and CEO Shi Hai.

“Our MOU with Indi EV marks the beginning of many more discussions to come regarding the future of EV manufacturing in Ohio. Throughout this process, Foxconn is confident in its Ohio workforce to manufacture quality prototypes that will help Indi EV achieve future success,” said Foxconn Chief Product Officer Jerry Hsiao. 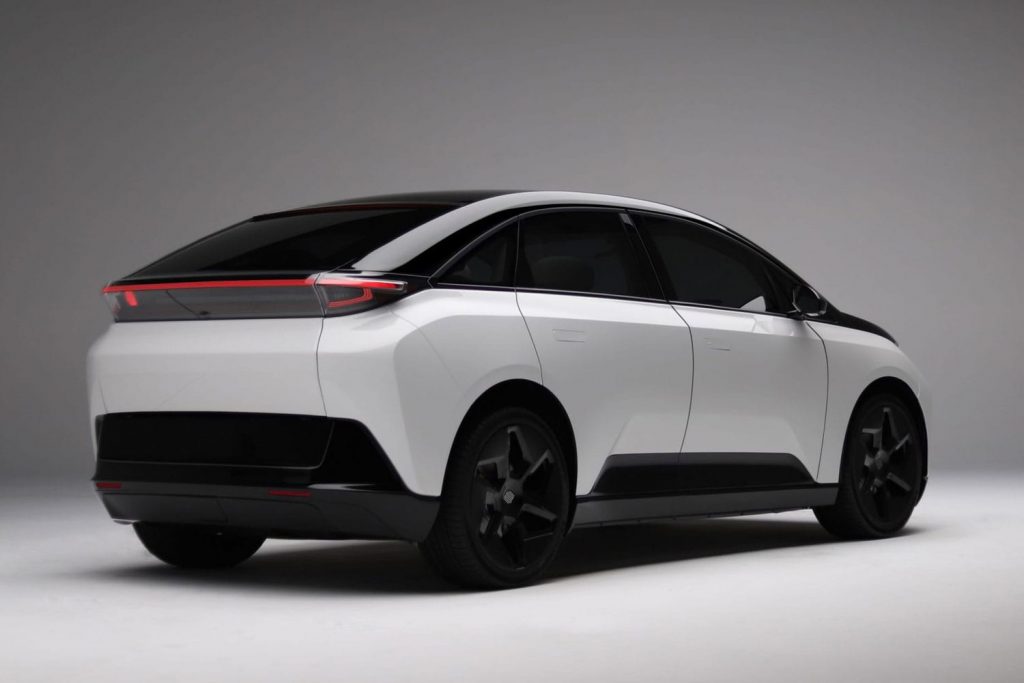 As a reminder, GM previously operated the Lordstown, Ohio plant, where it built the Chevy Cruze until mothballing the plant. After shutting down production, GM sold the facilities to EV truck startup Lordstown Motors. In the deal, GM received almost eight million shares in exchange for selling the plant at a discounted rate. Lordstown Motors planned to use this facility to manufacture the Lordstown Endurance pickup.

However, GM sold its stake after the release of a short-seller report in early 2021, which accused Lordstown Motors of misleading its investors in regard to real-world demand for the Lordstown Endurance along with its actual production capacity. Cofounder and CEO, Steve Burns, ultimately resigned as a result of said report. Lordstown Motors then sold the plant to Foxconn, which will now produce the the Lordstown Endurance pickup, among other EVs.