Chevy Sonic customers who live in colder climates may have noticed performance issues with the turbocharged 1.4L I4 LUV gasoline engine. Now, possible causes for these issues have been identified, as have possible fixes to be performed by the dealer. 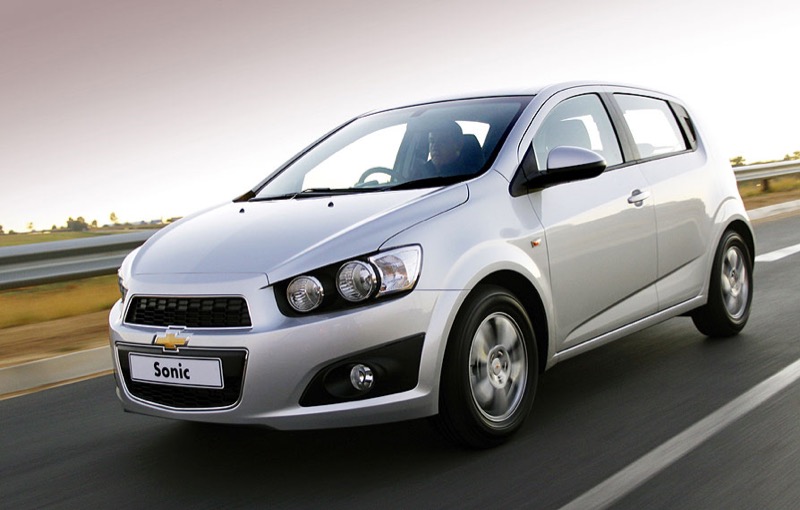 Per a recent report from GM TechLink, certain units of the 2012 through 2020 Chevy Sonic equipped with the turbocharged 1.4L I4 LUV gasoline engine may experience a power loss or other engine performance issues in extremely cold weather. These issues may be accompanied by an illuminated Chevy Engine Malfunction Indicator Lamp (MIL), as well as the following Diagnostic Trouble Codes (DTCs):

After driving for a period of time, the performance issues may start to diminish. It’s possible that an oil leak could spring from seals and gaskets as a result of an increase in crankcase pressure as well. 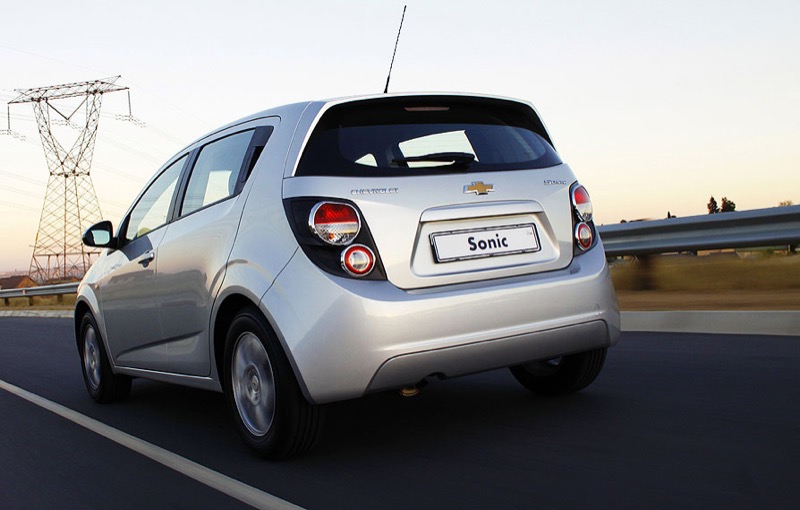 According to GM TechLink, these issues may be the result of ice blockage around critical engine components. GM recommends that technicians check for blockage around the crankcase vent tube, as well as possible ice accumulation on the intake manifold blocking the PCV passage in the cylinder head. Additionally, ice accumulation may be present in the charge air cooler, restricting air flow to the throttle body, while the charge air bypass valve may also be contaminated. 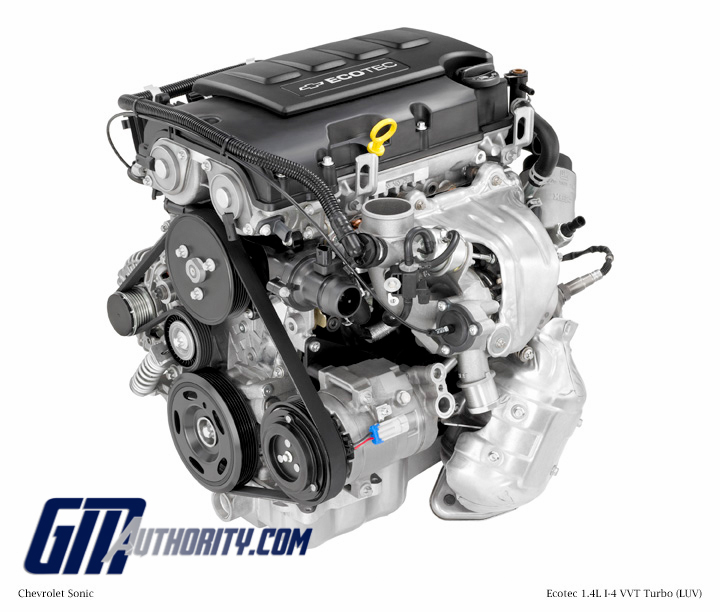 Furthermore, if the Chevy Sonic’s turbocharged engine is not producing the right boost levels and there is nothing wrong with the turbo wastegate actuator or the turbocharger itself, GM does not recommend replacing the turbo outright. Instead, technicians are instructed to clear the charge air bypass valve of any water or oil accumulation on the vacuum side port. Additionally, the intake manifold should be replaced. The intake manifold should also be replaced if contamination from the cylinder head, cam cover, or PCV pipes is found.