Some Chevy Camaro Convertible owners (2016 through 2023 model years) may notice that the power top does not fully complete its folding cycle, resulting in a Top Not Secure message to be displayed on the Driver Information Center (DIC). Now, a possible cause and fix for this issue has been identified. 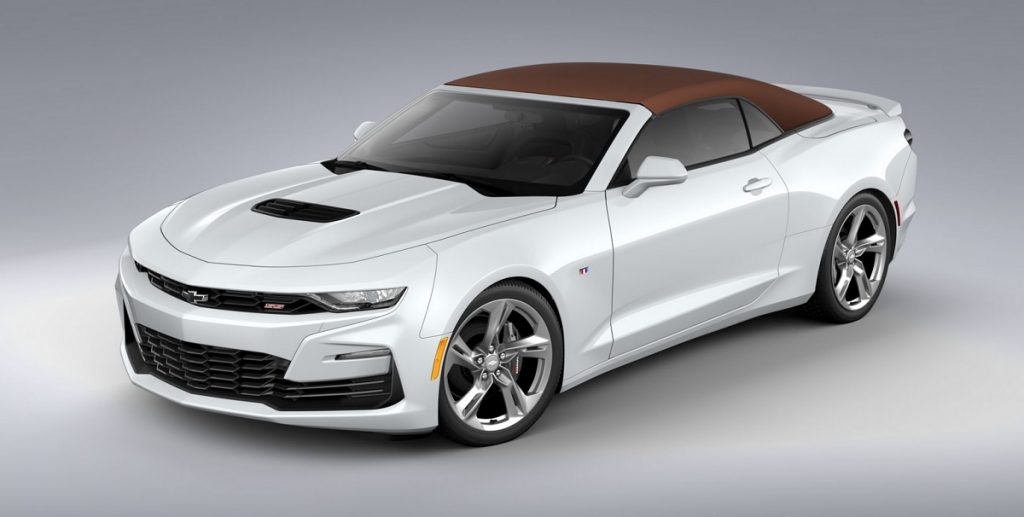 According to a recent report from GM TechLink, the issue may occur when opening the Chevy Camaro’s folding canvas top, which may appear to complete as normal, with the top stowed in the rear compartment and the rear tonneau cover closed, but resulting in the Top Not Secure message in the DIC. When closing the top, the top will latch onto the windshield and the tonneau cover may close, but the folding cycle will stop, leaving the tension bow (fifth bow) pointing in the air at a 45-degree angle. After approximately five minutes, the tension bow will slowly lower in conjunction with a series of rapid audible tones.

According to the report, these issues could be the result of the Chevy Camaro’s B244L / B244R folding top stowage compartment lid position sensors not transitioning correctly when the tonneau cover has closed. 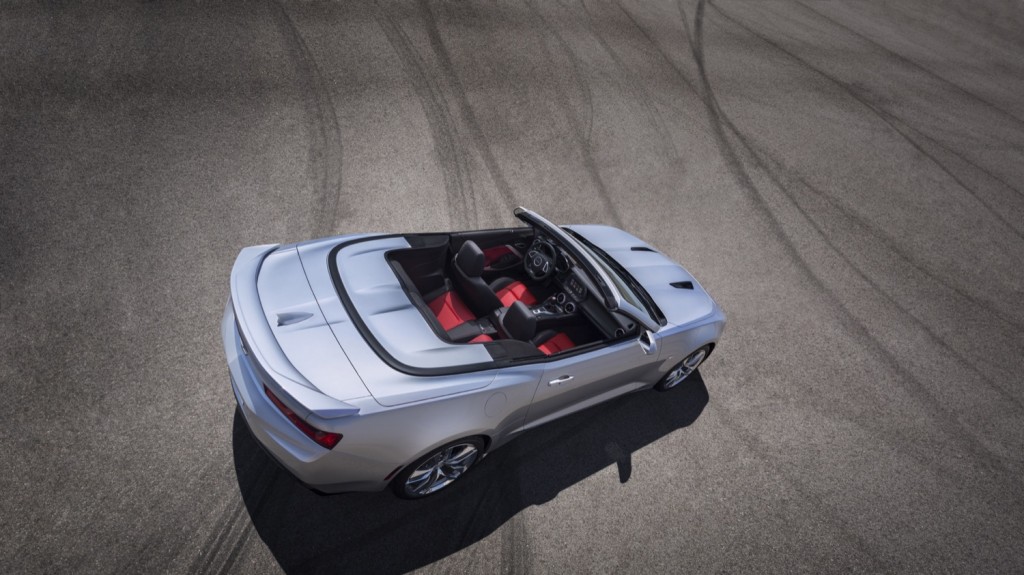 If these issues are observed, GM will instruct technicians to check the status of the sensors in the scan tool data, ensuring that both sensors read either On or Off depending on the position of the tonneau cover. If one of the sensors does not transition, the power folding top may not cycle as intended, leading to the issues outlined above.

The condition may be the result of mechanical, hydraulic, or electrical issues. On the electrical side, faulty sensors or pinched wiring may be to blame, with rental and fleet vehicles particularly vulnerable if items are forced into the rear compartment. Mechanical problems may include issues with the stowage compartment lid hinge assembly, which should not exhibit any free movement with the linkage secured in place. Finally, hydraulic issues are rare, but could affect the mechanical linkage.