Pontiac, originally intended to slot between Chevy and Oldsmobile, has quite the storied history. The brand is particularly known for kickstarting the muscle car era with the introduction of the 1964 GTO, and for soldiering through the malaise era with the Firebird Trans Am models. 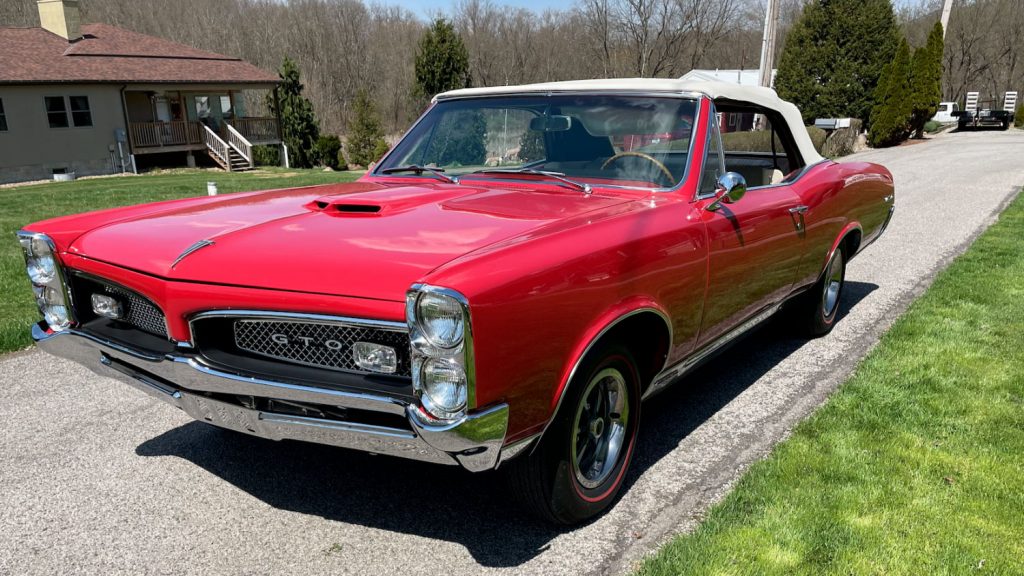 Around the turn of the 20th century, Pontiac was posting poor sales as GM struggled to find a successful identity for the brand, becoming increasingly stagnant and diluted within GM’s portfolio. In the mid-2000s, Pontiac started to turn a corner and find its stride with the introduction of performance models like the 2004 GTO and 2009 G8 GXP. In fact, it was later reveled that Pontiac was intended to become GM’s performance brand during this renaissance, similar to what Dodge has become today. 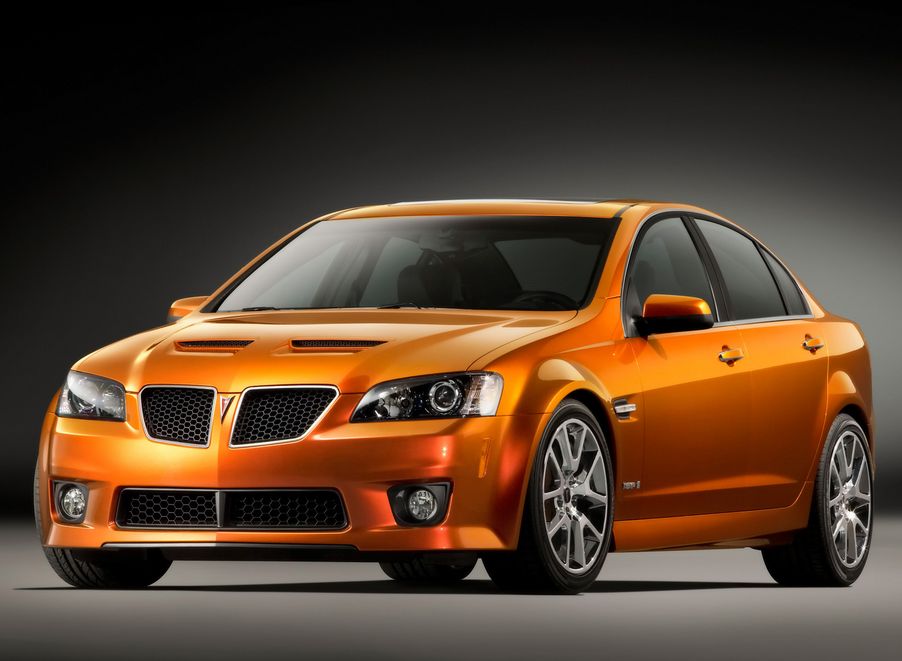 Unfortunately, GM’s Chapter 11 bankruptcy in 2009 and subsequent government bailout forced the Detroit-based automaker to axe the brand entirely. The feds wanted GM to remove brands from its lineup and only keep one the ones that were necessary. As such, Cadillac was kept as the luxury division, Chevy was kept as the volume division, Buick was kept for interests in international markets (China), and GMC was kept because it was profitable. This left Pontiac, along with Hummer, Saab and Saturn, as the odd brands out, spelling Pontiac’s discontinuation in 2010. Interestingly, the last car produced to ever bear the iconic red badge was a 2010 Pontiac G6. 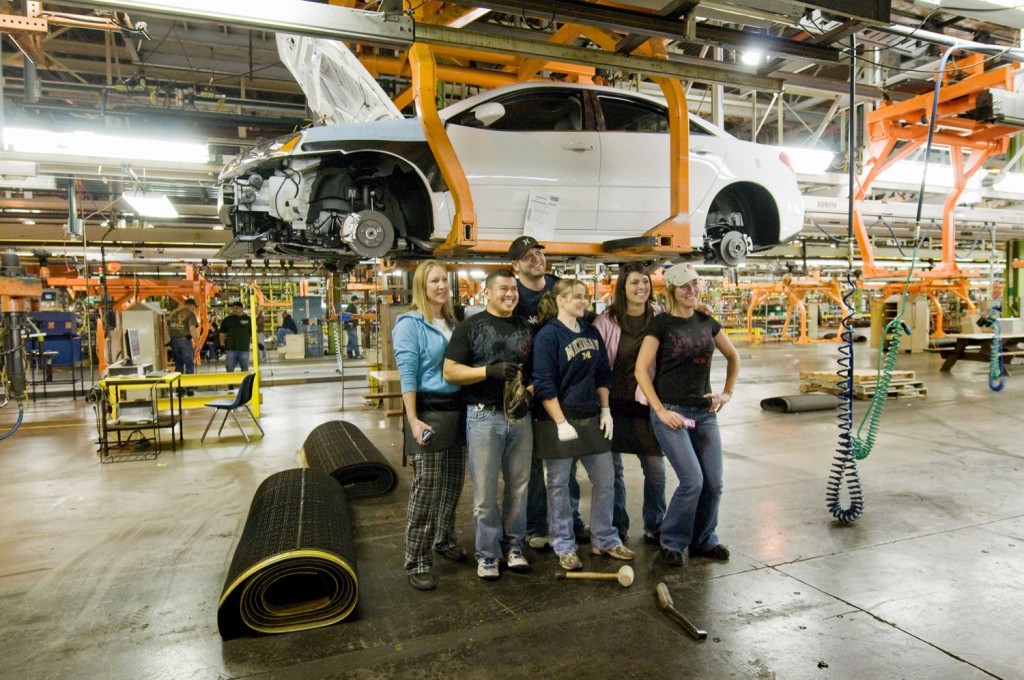 The G6 in question carried a VIN of 1G2ZA5EB5A4166962, and was equipped with a 2.4 L VVT DOHC four-cylinder engine. Sadly configured as a fleet vehicle, it was painted in Summit White and furnished with an Ebony interior. Even more sad is that the car experienced a relatively short life.

According to a thread on Reddit, the last mileage report to GM had the car around 60,000 miles. Then, two years later on September 1st, 2015, it was allegedly totaled and received a branded title. GM then voided all open warranties on the car, thus ending the G6’s record. 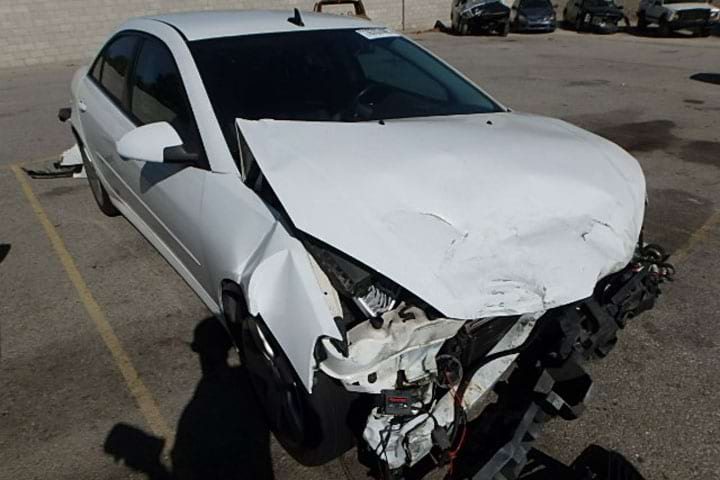 The last Pontiac ever built, this 2010 G6 in Summit White paint, was totaled and received a branded title

For a brand as iconic Pontiac, it’s downright tragic to read this story. Just as the brand came to an abrupt and unexpected end, so too did the last vehicle it ever produced.

Be sure to subscribe to GM Authority for more Pontiac news and around-the-clock GM news coverage.