The race to full autonomy is on, but now, it looks like one of the major competitors is dropping out as Argo AI announces it’s shutting down.

According to a recent report from TechCrunch, Argo AI told employees to that it would no longer continue its mission as a company during an all-hands meeting Wednesday. Going forward, Argo AI’s primary backers, Ford and Volkswagen, will absorb parts of the autonomous technology company, with some Argo AI employees set to receive offers from the two automotive giants. 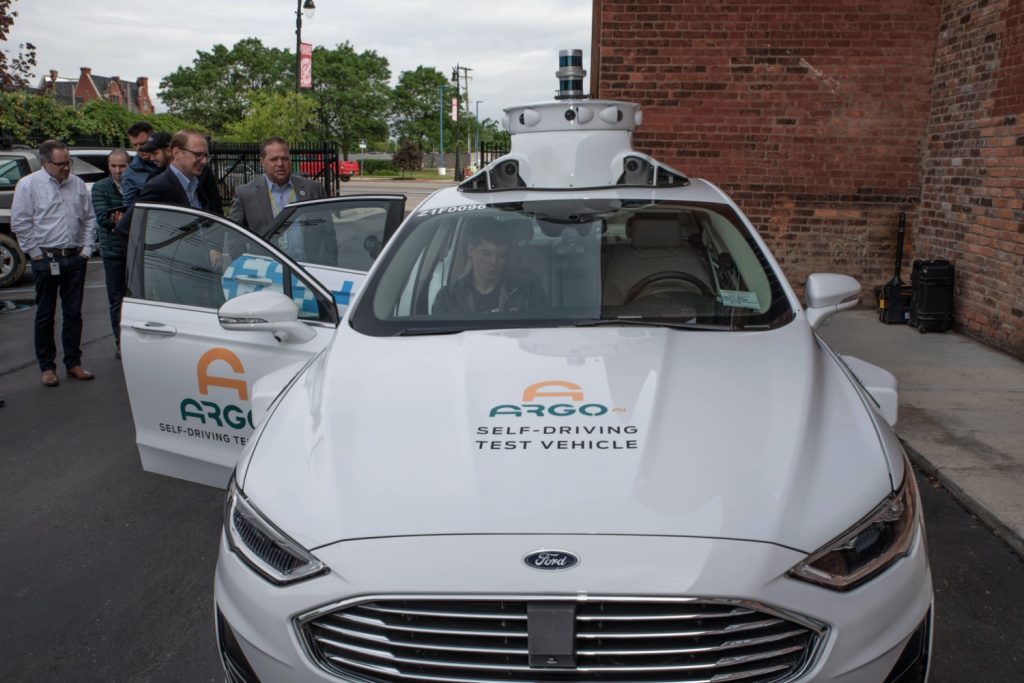 All Argo AI employees will receive a severance package that includes an annual award and transaction bonus when the deal with Ford and VW closes. Additionally, those employees that did not receive an offer for Ford or Volkswagen will also receive termination and severance pay, as well as health insurance. Argo AI employs roughly 2,000 workers.

In its recent Q3 earnings report, Ford said that it will shift its resources to develop advanced driver assistance systems, rather than fully autonomous vehicle technology. Ford also indicated that it recorded a $2.7 billion non-cash, pretax impairment on its investment in Argo AI, with an $827 million net loss for Q3.

Meanwhile, Volkswagen is also shifting resources away from Argo AI, and will instead develop autonomous driving tech via its Cariad software division, as well as in collaboration with Bosch and Horizon Robotics. 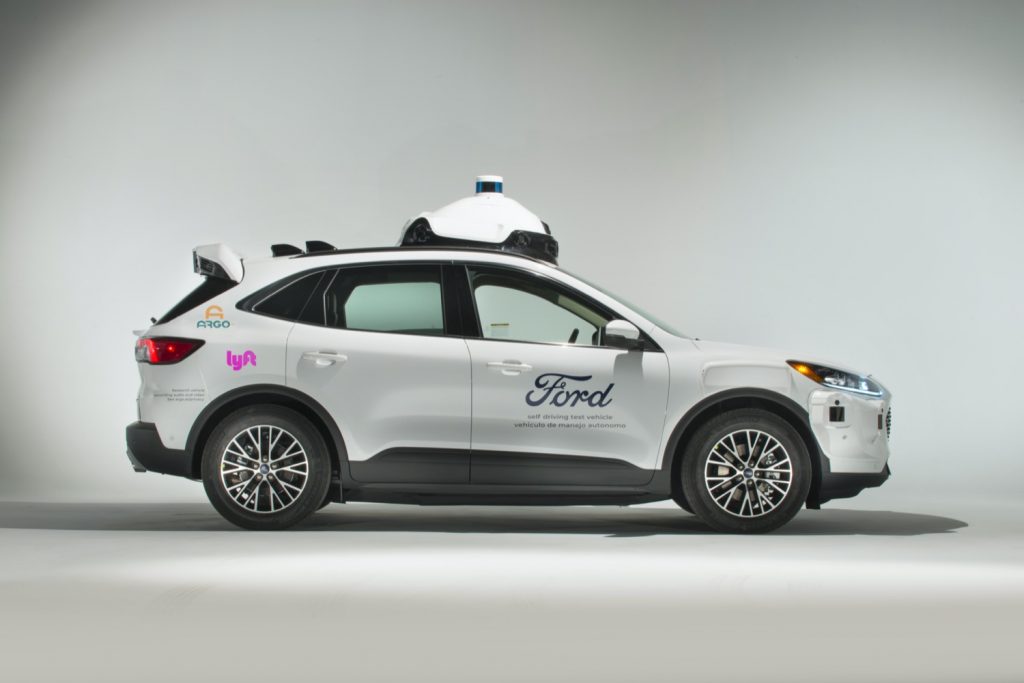 Argo AI was founded in 2016, with Ford announcing early in 2017 that it would invest $1 billion in the tech company over a five-year period. Argo AI raised over $2.6 billion in the time since with the mission to develop and commercialize autonomous driving systems.

Meanwhile, GM’s autonomous driving division, Cruise, continues to drive towards the development of fully autonomous driving technology and the eventual full-scale deployment of the Cruise Origin robotaxi. Although the company is making progress, recently receiving a permit to begin charging customers for rides in test vehicle fleet, it’s estimated that GM is losing $2 billion a year on Cruise.