The SAIC-GM-Wuling joint venture announced last month that it will launch an upcoming Baojun KiWi EV mini crossover in China, and now, patent images of the small all-electric off-roader from the manufacturer’s youngest brand in the Asian country have been leaked. 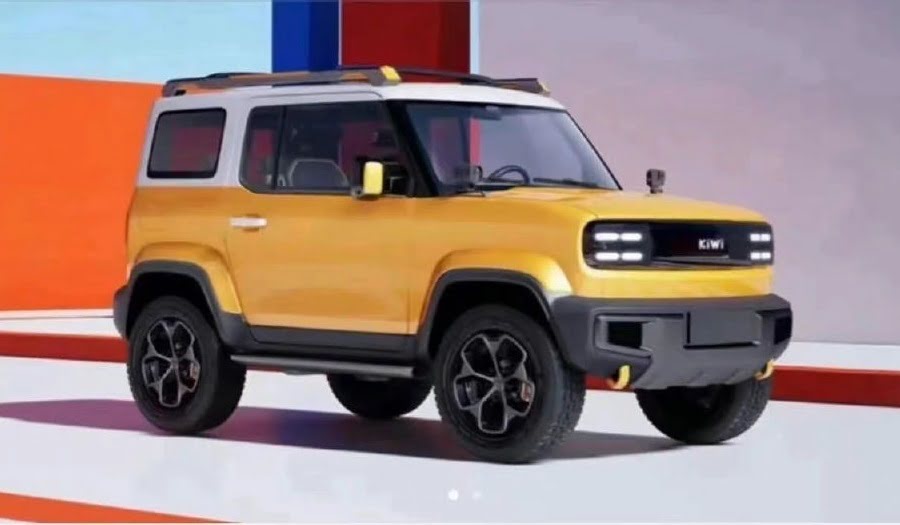 The upcoming Baojun KiWi EV mini off-road crossover was once again the subject of a leak in China, where local authorities have released a set of patent images revealing the body structure and much of the interior design of this particular zero-emission utility vehicle. In fact, Chinese media has also leaked a second exterior image of the future KiWi EV from a new angle that is a bit more detailed. 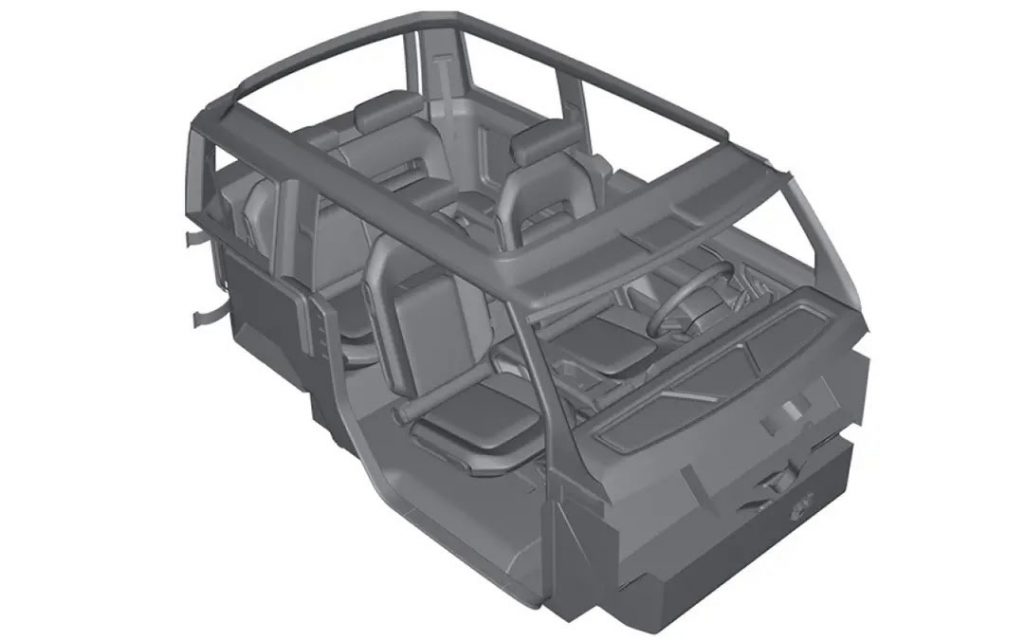 Leaked patent images show the body of the upcoming Baojun KiWi EV mini off-road crossover with mostly square shapes, which allow maximum use of the diminutive two-door, four-seater vehicle’s interior space. The straight-line stampings that make the doors larger, the enveloping position of the massive C-pillars that reinforce the structure as well as the open top for a large panoramic roof stand out. 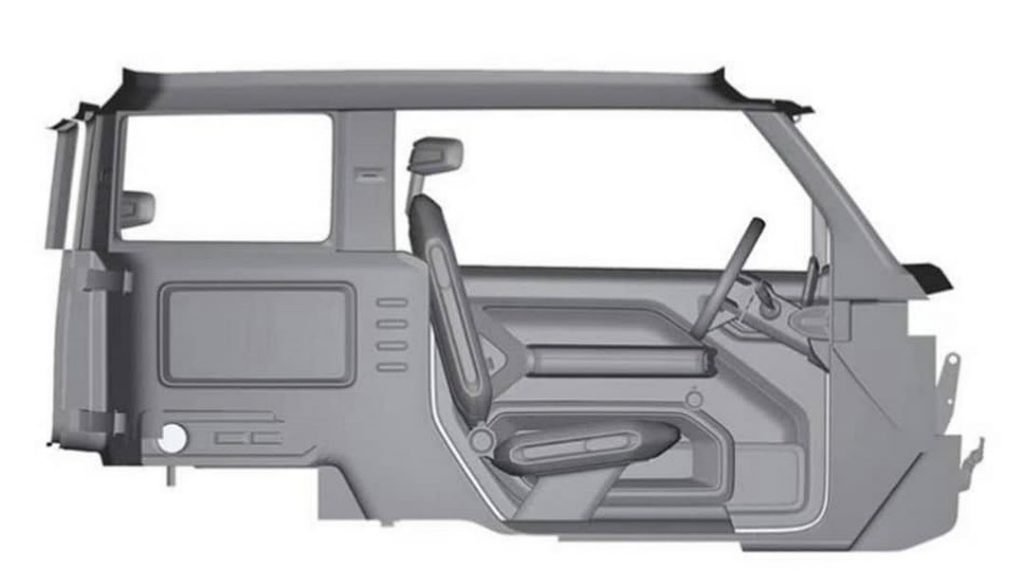 Some outstanding aspects of the Baojun KiWi EV crossover’s interior can also be seen, such as a completely flat floor that provides comfort for the four occupants, in conjunction with a floating dashboard, a minimalist center console and slim seat frames that include raised headrests. In addition, the future mini utility will have a new steering wheel design and a dual-screen instrument panel and infotainment display setup, similar to that of the latest KiWi EV minicar. 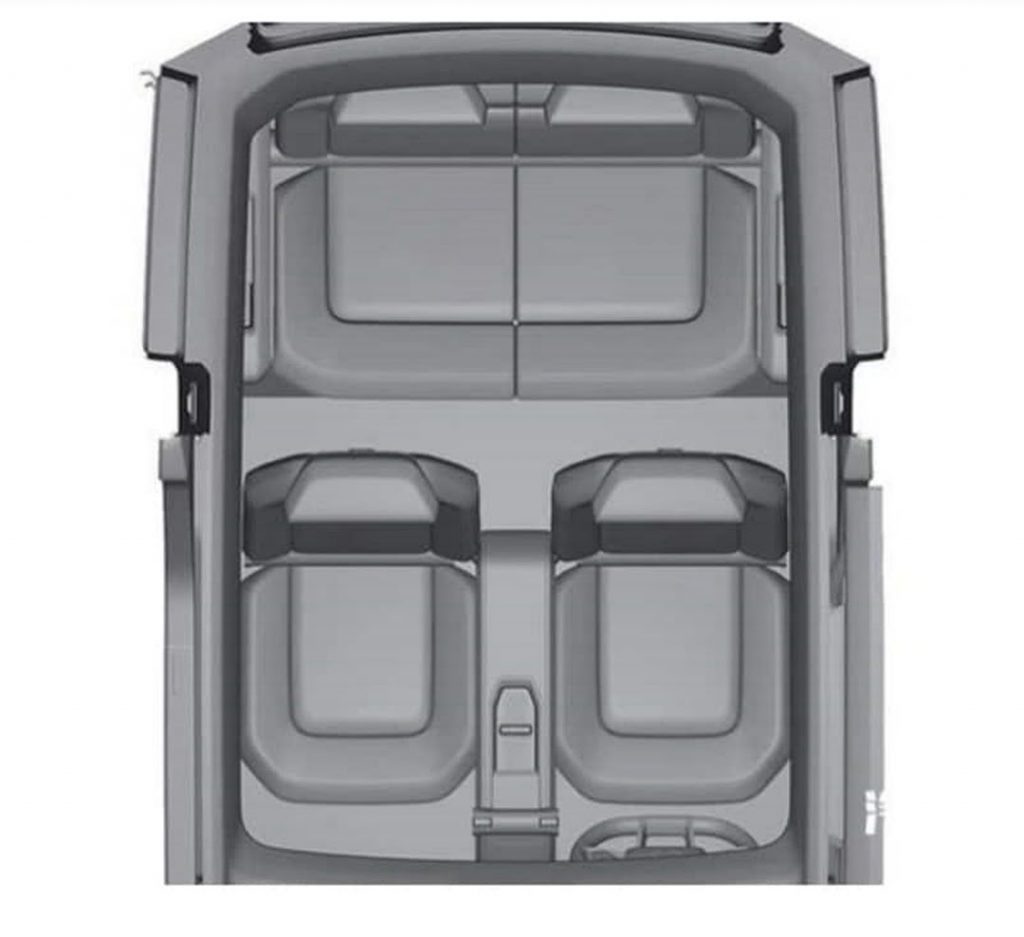 Meanwhile, the second exterior image of the upcoming Baojun KiWi EV mini off-road crossover, seen from the driver’s side, reveals new vehicle details. In addition to the striking two-tone black A-pillar bodywork, the new look shows more contrasting silver elements on the roof rails, front license plate recess and side bars, as well as an interesting camera module built into the top of the fender to capture the road ahead. 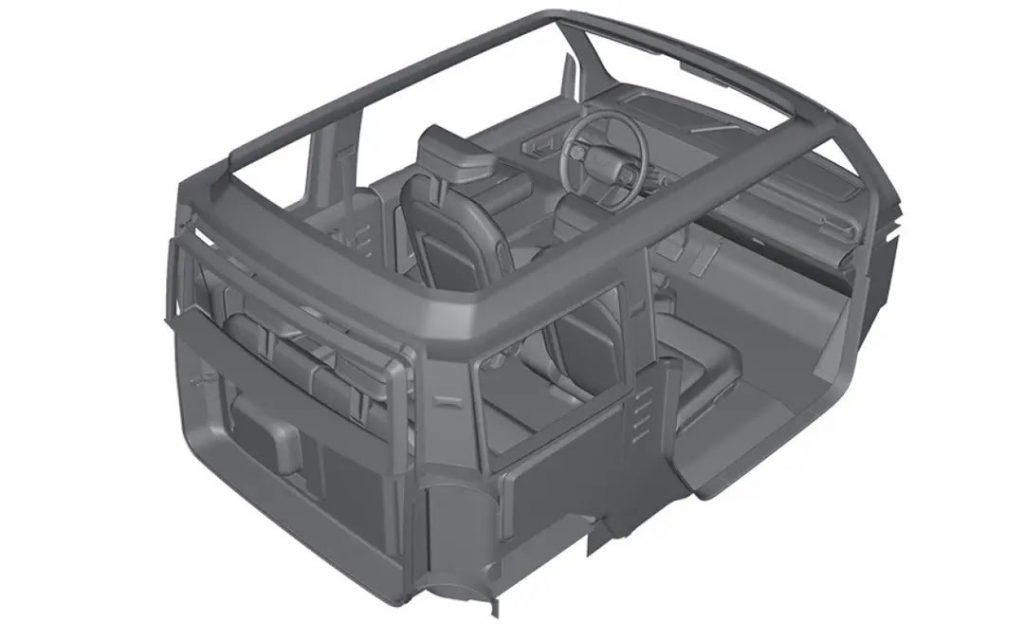 The upcoming off-road Baojun KiWi EV is expected to make its world debut next month during the 2022 Guangzhou Auto Show, which opens on November 18th. Notably, this new off-road-focused KiWi EV will be the industry’s first all-electric kei car utility vehicle and will expand the KiWi EV lineup into a new family of zero-emission small vehicles. 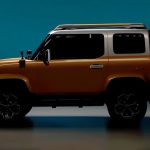 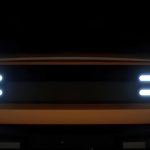 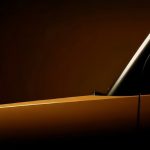 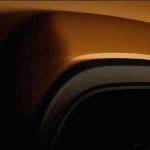 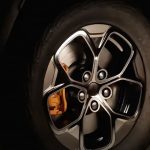 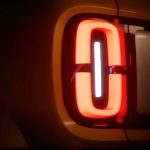 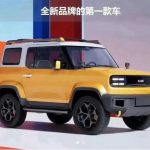 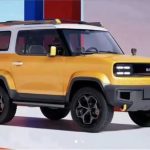 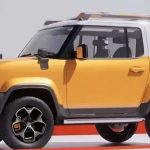 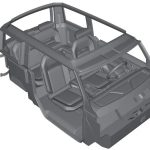 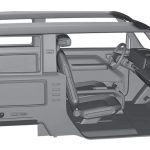 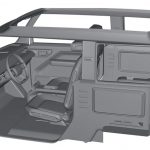 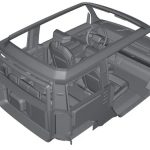 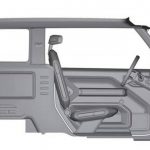 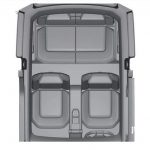