As GM Authority covered previously, several Buick and GMC models now include three years of OnStar and Connected Services as a “forced option.” The option has since been moved over to the standard feature list for the GMC Sierra 1500. That said, the feature remains optional for the GMC Sierra 1500 Pro trim level.

For those readers who may have missed it, GM Authority reported this past July that all new 2022-model-year and 2023-model-year Buick and GMC vehicles would be equipped with a three-year OnStar and Connected Services plan (RPO code R9M) as a “forced option.” Essentially, the cost of these plans, which range between $905 and $1,675, would eventually be integrated into the vehicle MSRP, but initially, online configurator tools for the Buick and GMC brands suggested that the plan price was added on top of the MSRP.

Note that prices listed above include a DFC of $1,795.

Following GM Authority’s report that Buick and GMC vehicles would be equipped as standard with a three-year OnStar and Connected Services plan, several GM Authority readers were quick to post comments expressing their displeasure with the strategy. Many readers pointed out that most drivers already have access to connected apps and features through their smartphones, and that a separate suite of connected features accessible through their vehicle was redundant, at best. 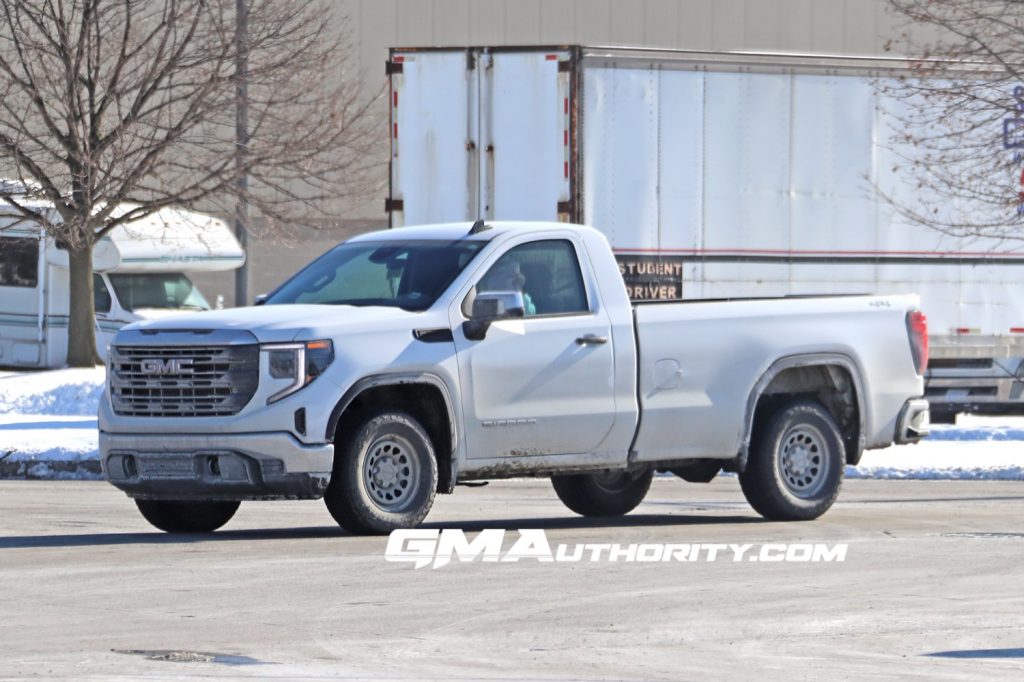 Suffice to say, many readers were not happy with the strategy. With that in mind, the news that the GMC Sierra 1500 Pro trim level won’t include three years of OnStar and Connected Services as standard may come as something of a relief.