Flat Out Autos in Jonesboro, Arkansas recently published of its modernized GMC Jimmy recreation, which is now sitting pretty and ready to debut at the upcoming SEMA Show in Las Vegas. 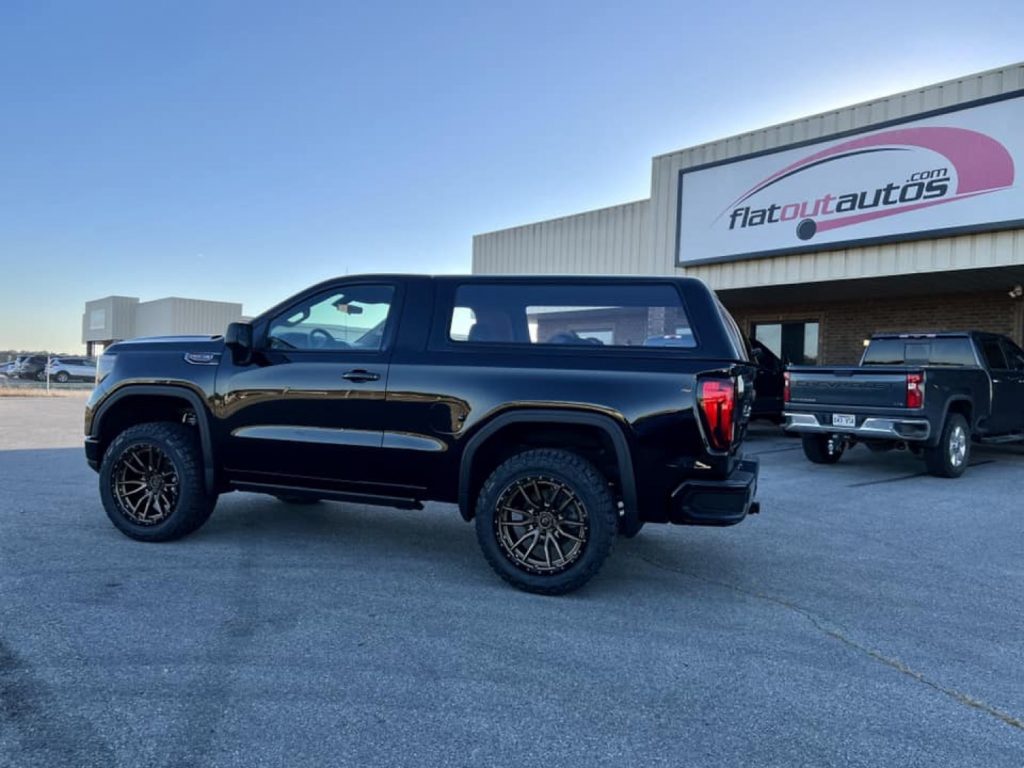 For those readers who may be unaware, GM Authority has followed Flat Out Autos’ modern GMC Jimmy build all year, with the shop initially revealing rendering images for the project in January.

The GMC Jimmy nameplate holds a special place in the hearts of many enthusiasts. First introduced in 1970, the Jimmy was GMC’s version of the classic K5 Chevy Blazer SUV,  with production lasting until 1991, at which time the GMC Jimmy was replaced by the GMC Yukon. 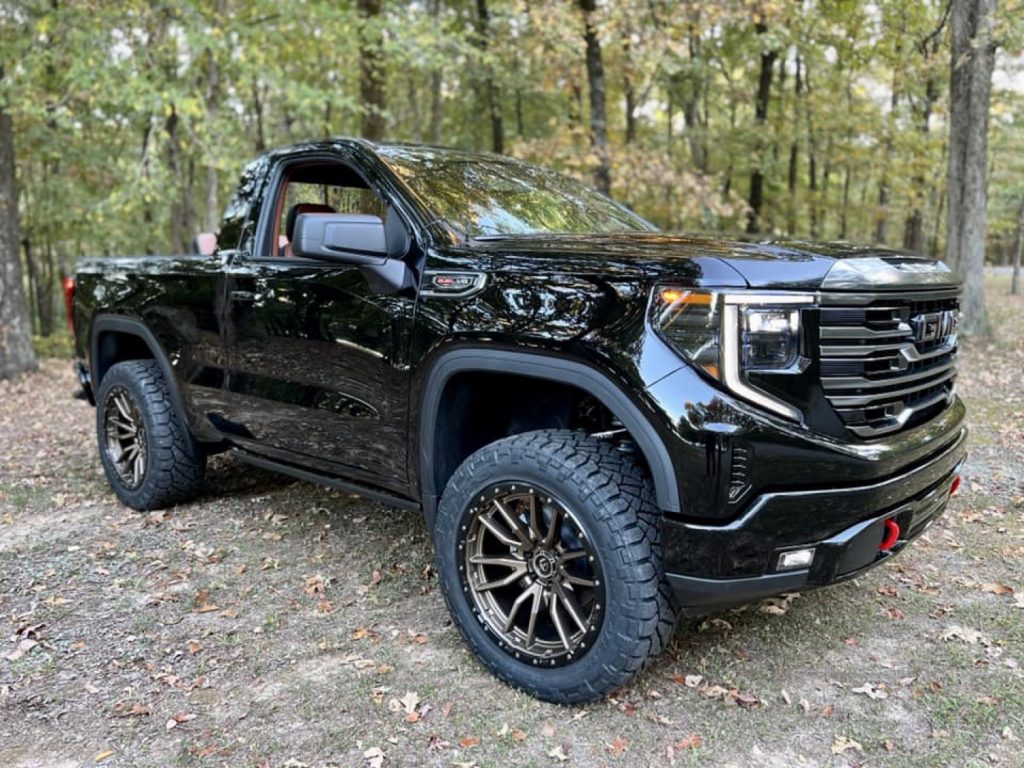 Of course, despite its discontinuation, fans have always wondered what a modern GMC Jimmy might look like. As it turns out, Flat Out Autos has built exactly that. The shop started with a brand-new GMC Sierra 1500 Single Cab / Long Bed pickup, then chopped it down to a 5-foot, 8-inch bed with a true unibody construction. Power-folding rear seats were added in back, while the roof is removable to provide an open-air experience, as desired. With the roof on, we see a rather sizable rear glass section, with just the right proportions and lines to make this rig a modern GMC Jimmy. 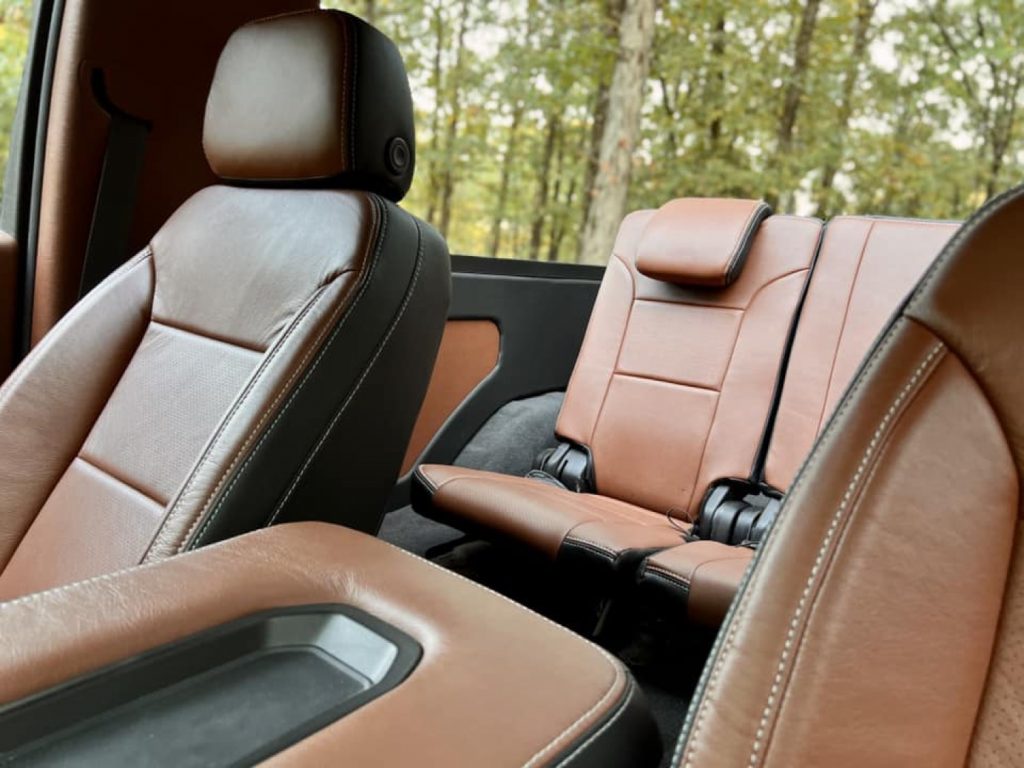 Now, Flat Out is taking its 2022 GMC Jimmy build to the SEMA Show in Las Vegas, with plans to enter it in the annual Battle of the Builders competition. The GMC Jimmy will be on display at the Flat Out Autos booth (Central Hall Booth #24675) alongside the 1968 International Travelall Restomod. Flat Out Autos also states that they will build 20 examples of this impressive SUV next year, each of which will be uniquely tailored to the client’s specifications, and that the positive response shown by fans has been “overwhelming” thus far.